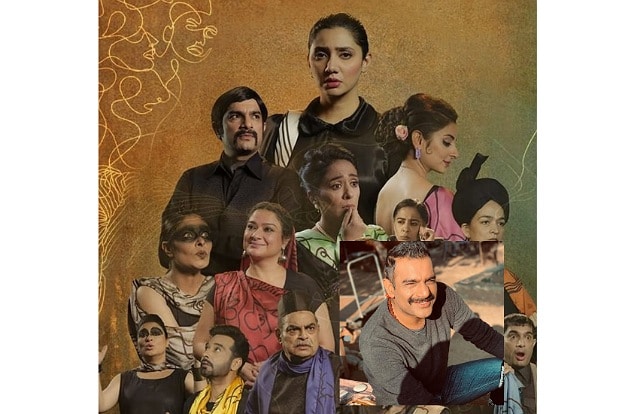 Featuring Mahira Khan, Sarmad Khoosat, Fawad Khan, Faysal Qureshi, Sarwat Gillani, Sania Saeed, Yasira Rizvi, Irfan Khoosat, Sumiya Mumtaz, and Nimra Bucha the ‘Yaar Julahay’ is something BIG for fans. If you’re from the 80s or 90s, you must remember the theatre plays that used to happen across the country. Sarmad Khoosat is set to revive that trend with his super-duper amazing ‘Yaar Julahay’ a recreational masterpiece. 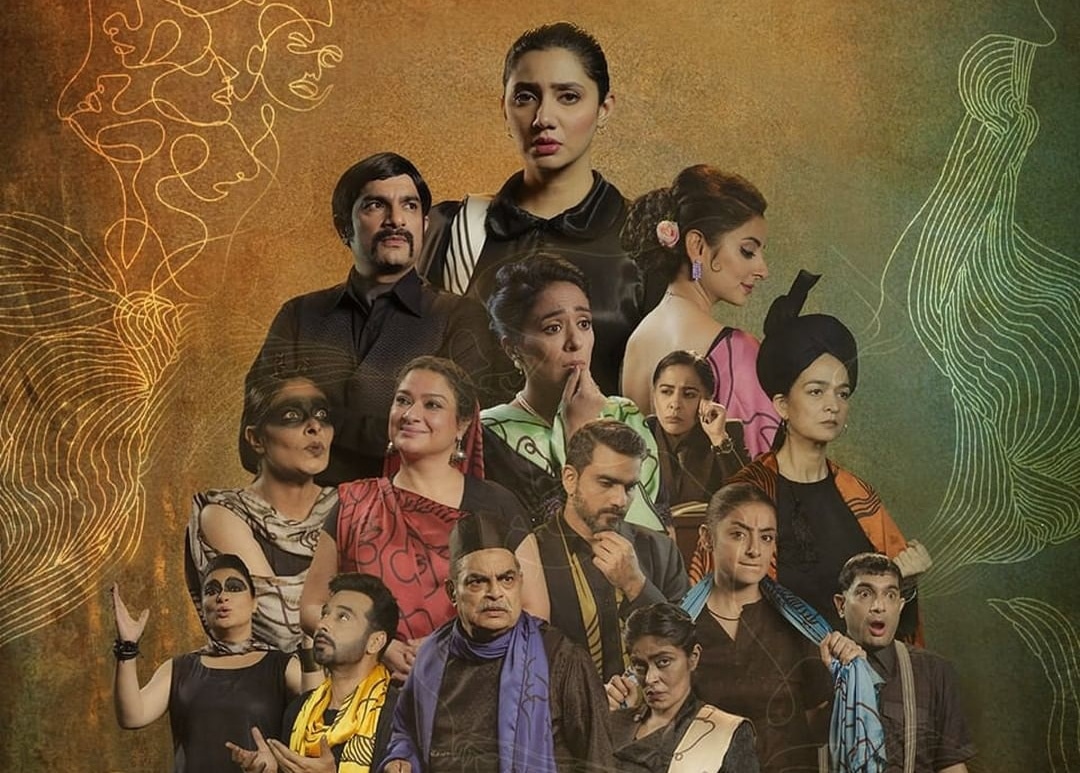 The ace director Sarmad Khoosat is bringing his idea to reality. He has joined hands with Zee Theatre of India to make it happen. Yaar Julahay is a complete series of historic yet mesmerizing plays from the rich Urdu literature of Pakistan. Sarmad has found a new way to showcase classic literature stories from the past. The stories featured in Yaar Julahay are only heard by people born and raised in the 80s and 90s. It’s great that those stories will be passed on to the younger generation. 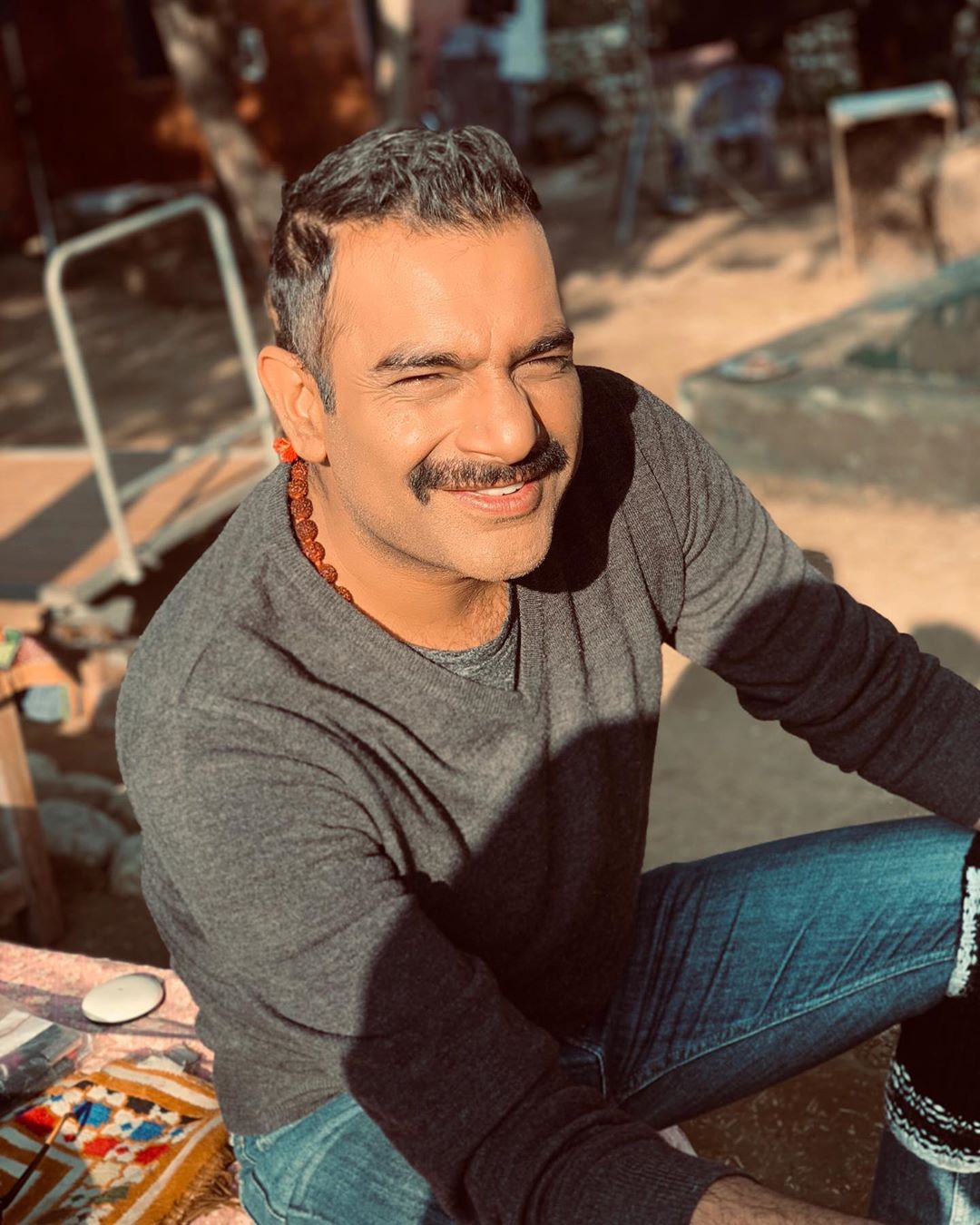 Yaar Julahay is a collection of classic plays and stories from Urdu literature. These stories will be intriguingly narrated by different stars. Moreover, many of these stories will also be exhibited through theatre plays. It means you must be ready to witness a pure entertainment epitome. 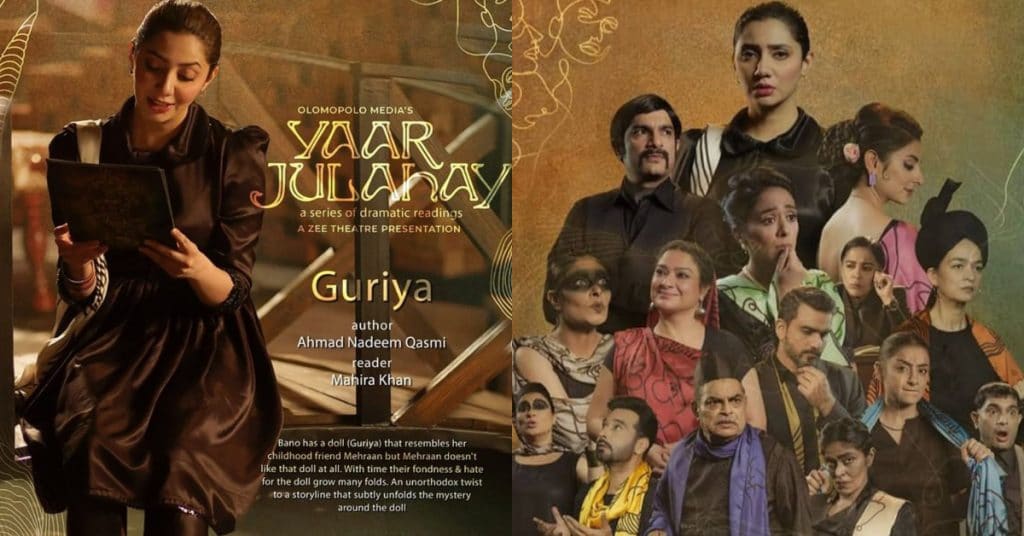 All these stories are written by legendary writers from the before-partition and post-partition eras. The whole project is directed by Sarmad Khoosat and Kanwal Khoosat whereas it is produced by renowned Asil Baqa. The project is made in collaboration with Zee Theatre an entity of Zee media corporation of India. 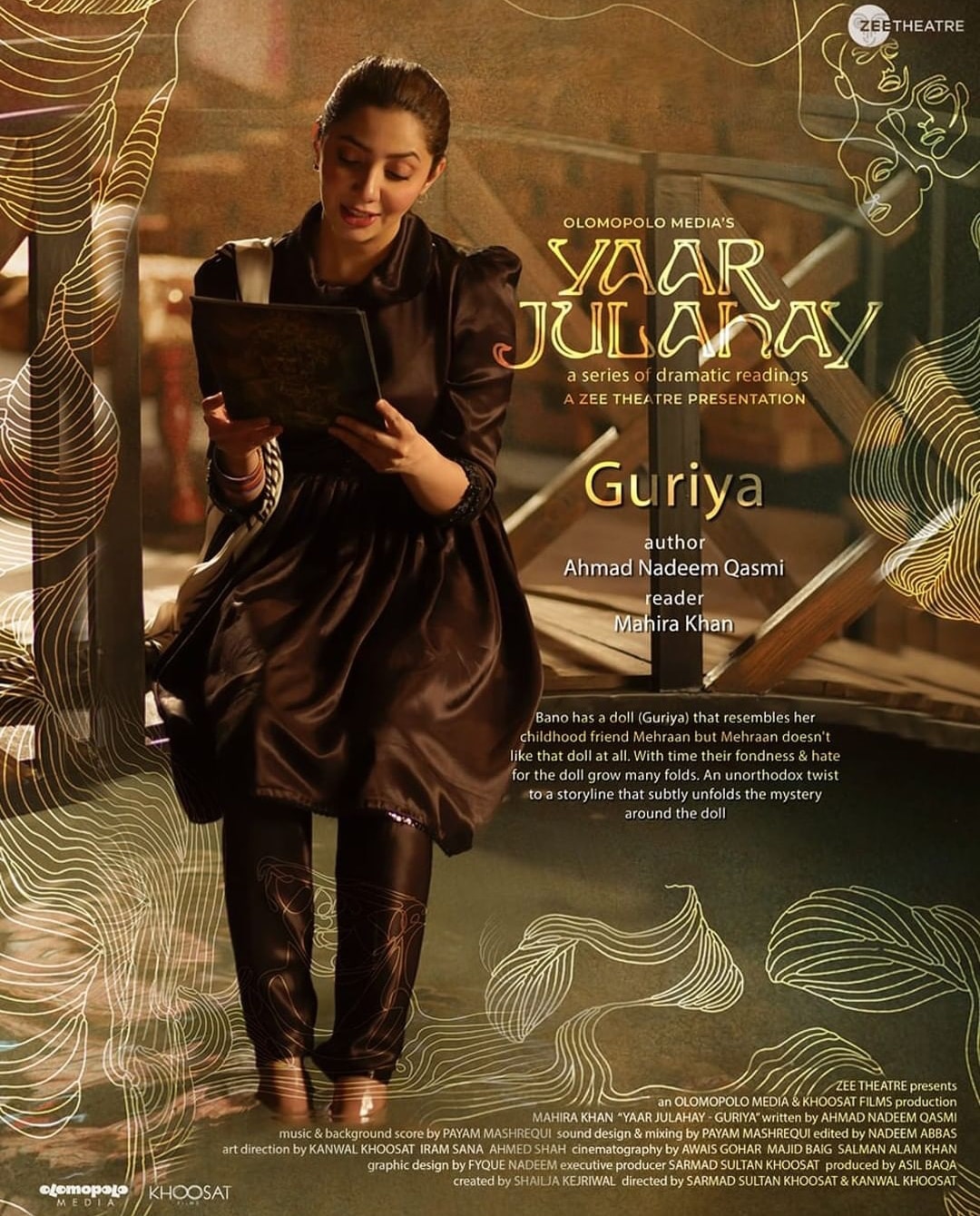 Those who are anticipating this amazing experiment. There’s a big surprise that the first episode of the series will star Mahira Khan narrating a story name Guriya by Ahmed Nadeem Qasmi. Moreover, with coming episodes, you’ll see many big names from the industry performing their best to make this project a success.

It’s going to be released on the 15th May only on Zee Theatre. 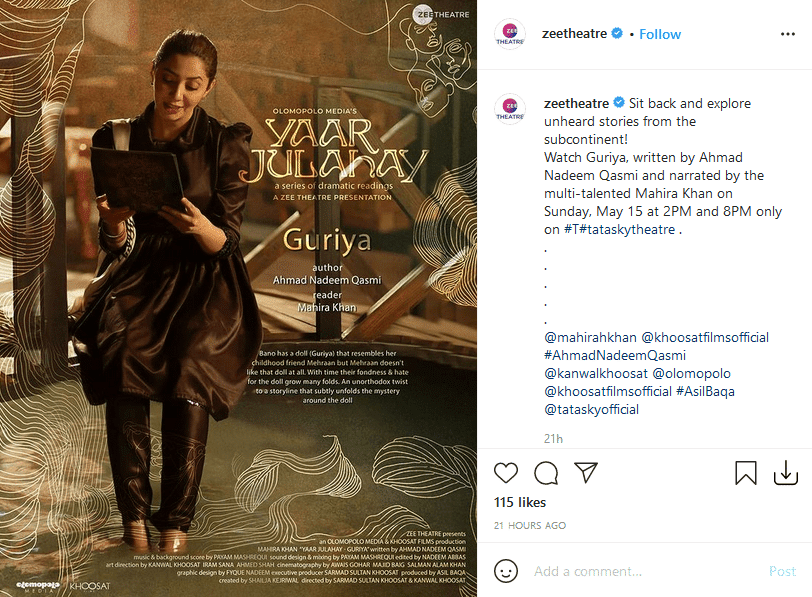 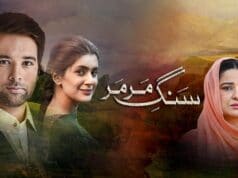