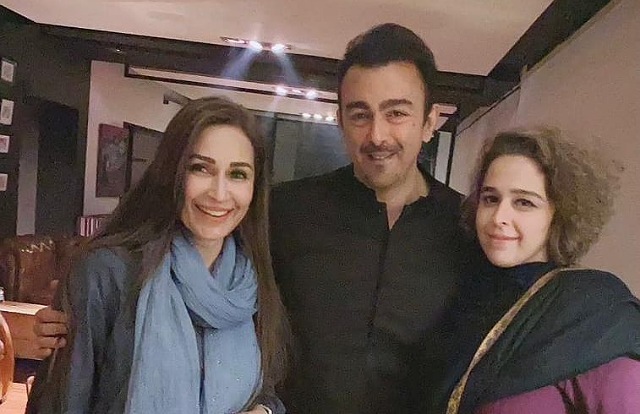 Shaan Shahid & Reema are the most celebrated Pakistani actors. They are considered the jewels of Pakistan’s media industry. They both have outshined in their careers spanning over a decade. And they make a beautiful on-screen couple! 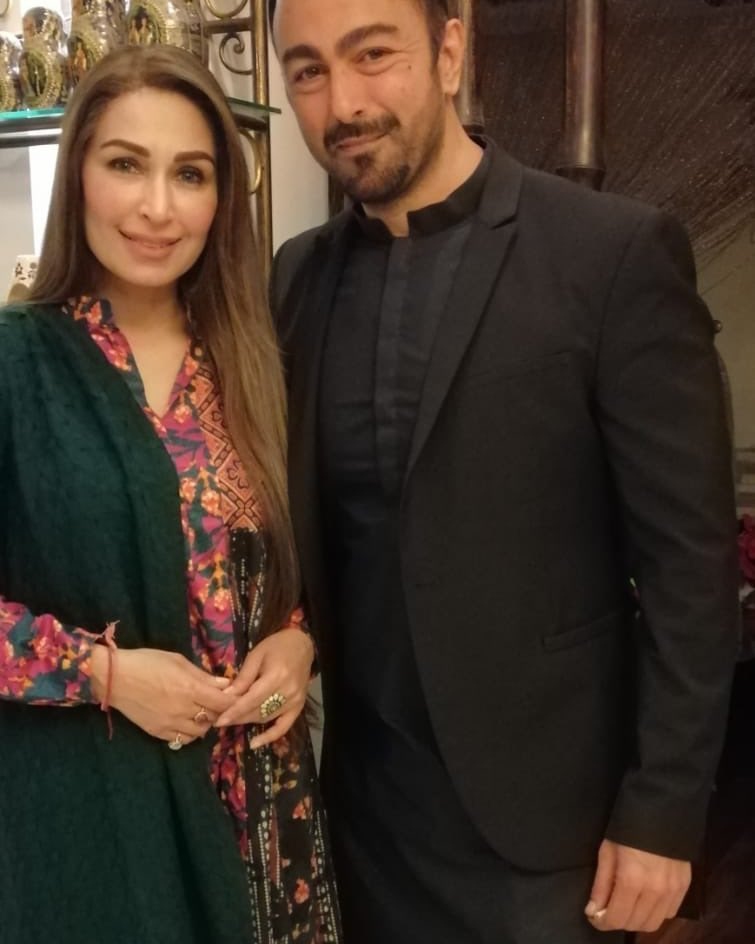 This time both veteran actors have sat together to discuss some new projects. They’re all set to provide their fans with an ultimate dose of entertainment. The news about their collaboration is making headlines, and the fans are crazy to see them together. 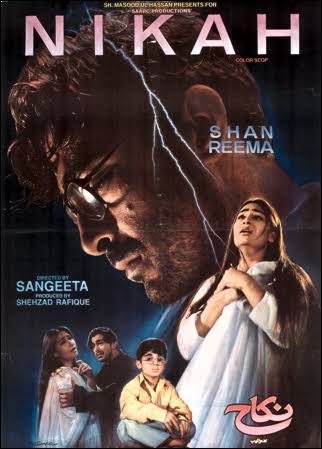 They have worked together in numerous blockbuster movies. Both actors are the golden stars of the golden age of Pakistan’s media industry. Their movies, like Bulandi and Nikkah, still rule over the hearts of their fans. 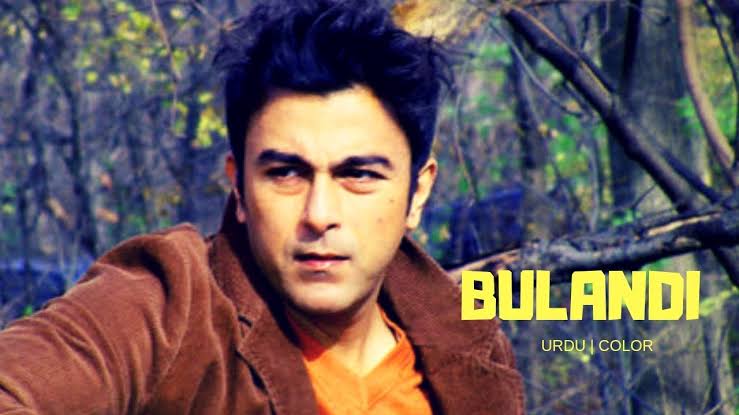 The most fabulous and fantastic actors haven’t appeared in any project together for ages. The news about their upcoming project has brought a gust of fresh wind to Pakistan’s media industry. After all, they’re the true gems of the industry. 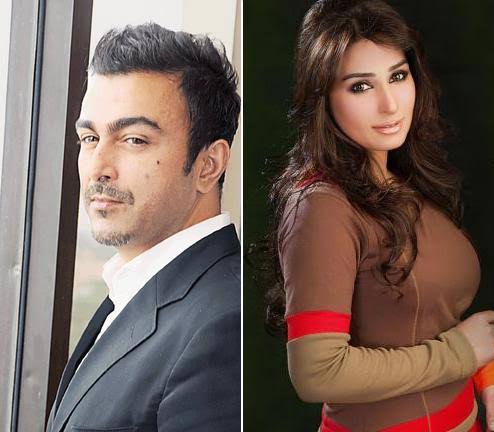 In a recent Instagram post, the actress shared the news with her fans that she is seeing Shaan Shahid to discuss an upcoming project.

“Had a wonderful discussion with Shaanu and Pappo Samrat for few projects.” 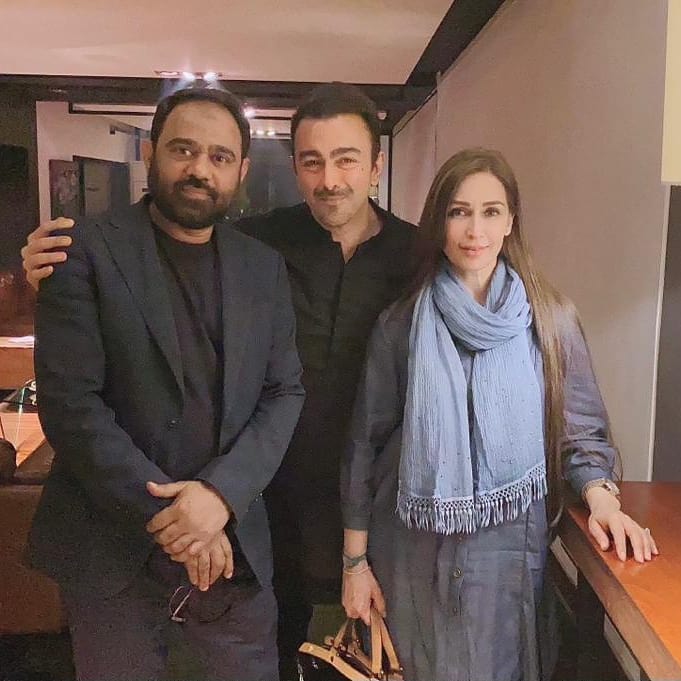 To know what’s this upcoming project, stay tuned to dramaspice.net