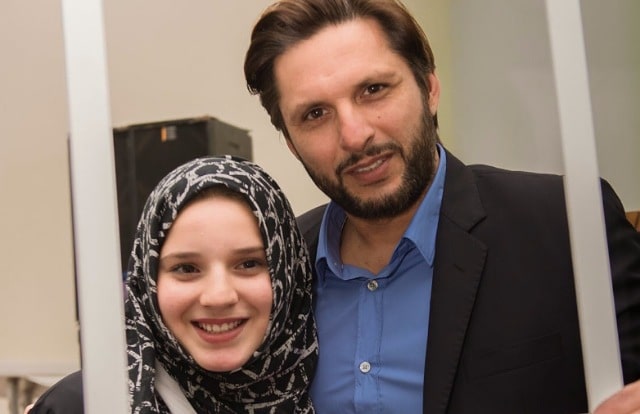 Shahid Afridi has confirmed his daughter’s engagement with Shaheen Shah Afridi. The news came out a couple of months back, but it was not validated. However, Shahid Afridi has recently confirmed it on a public platform. The veteran cricketer was giving an interview when he made the official announcement. 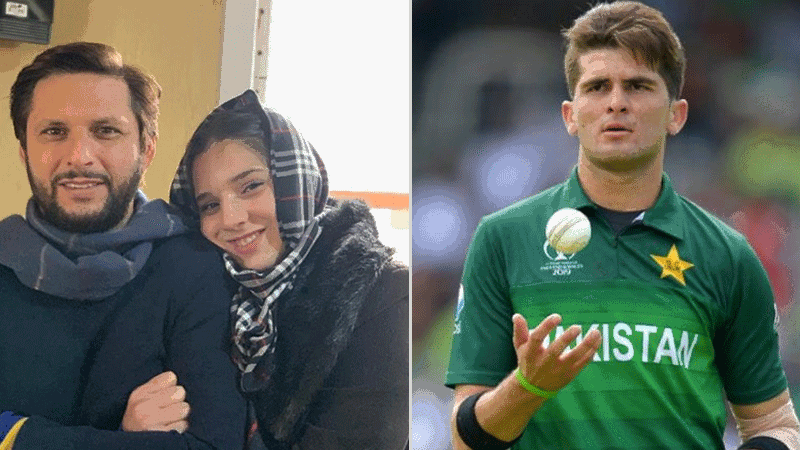 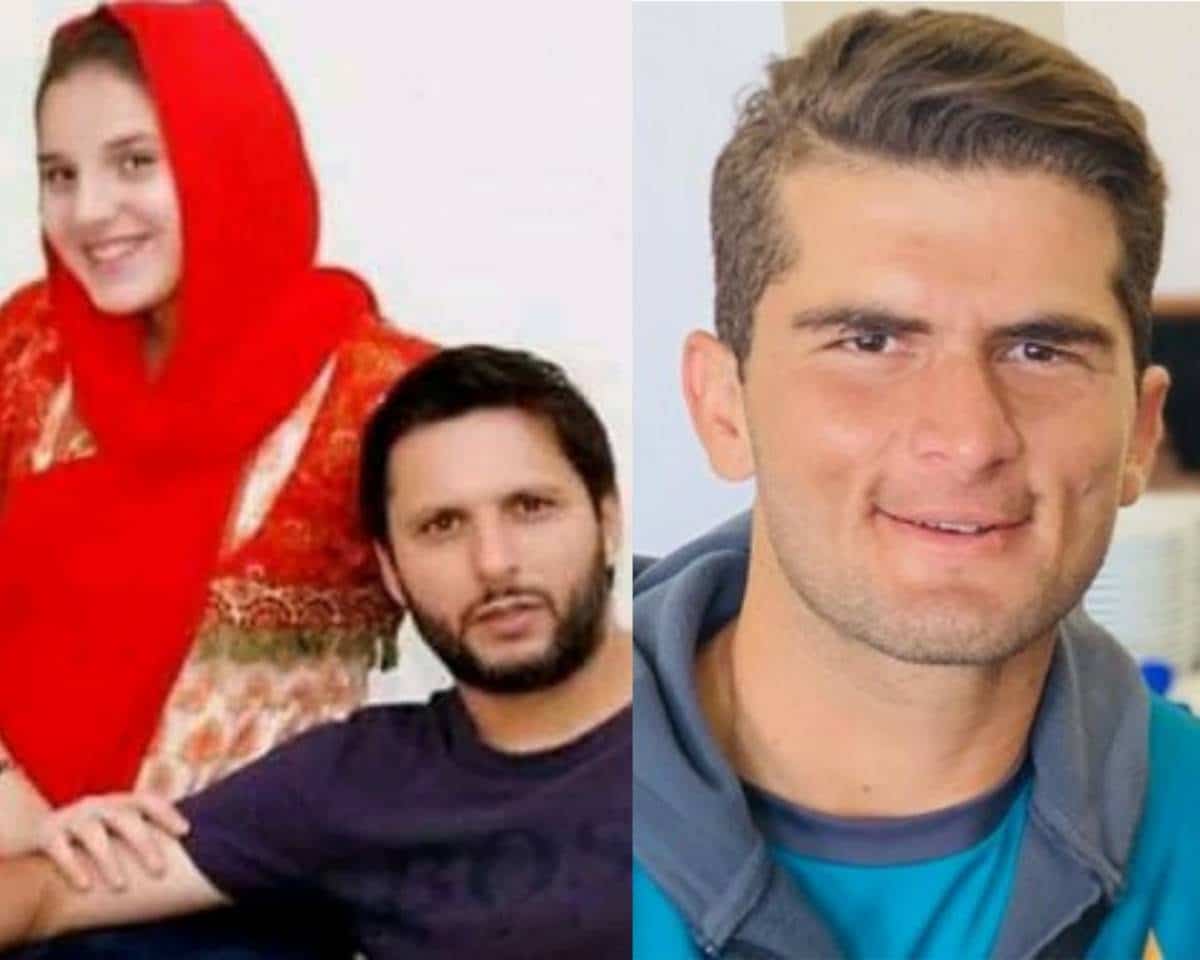 A few months back, this news surfaced on social media, and when Shahid Afridi was asked about it he refused to comment. However, on the contrary, Shaheen Shah Afridi’s father said, he is in touch with the Afridi family and he’s optimistic to get a reply in the affirmative.

Recently, Shahid Afridi has said that his daughter is in open relationship with Shaheen Shah Afridi. He also added that Shaheen’s family was continuously reaching him for the last two years for this. However, he didn’t give them any signal. But a few months back he spoke to his daughter and made the decision. 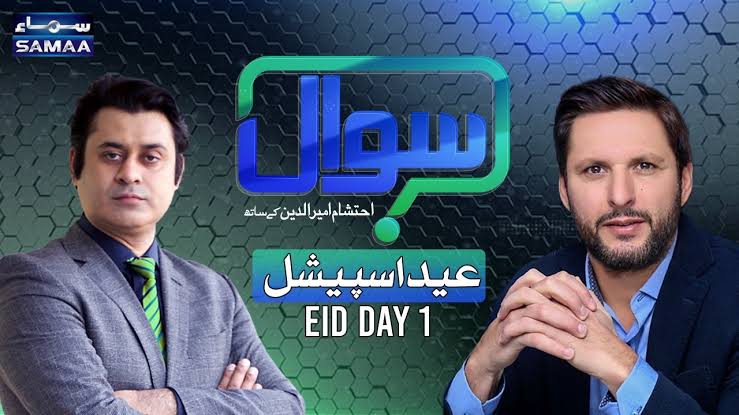 Shahid Afridi was giving an interview on Samaa TV when he officially announced his daughter’s engagement. It’s good news for everyone, may the beautiful couple stay together forever. 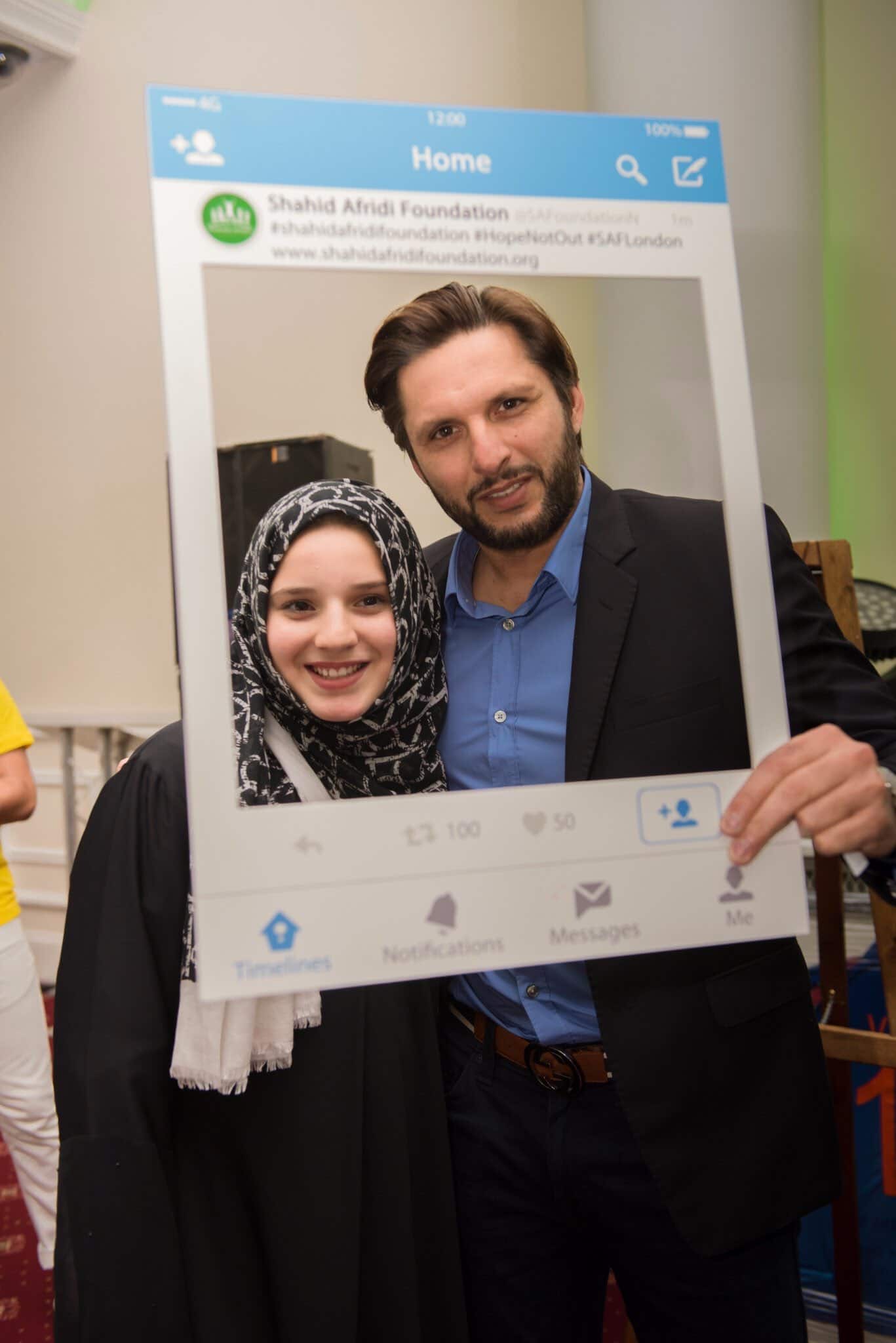 Of course, the next step is marriage. However, Shahid Afridi has said that his daughter has just cleared Fsc that indicates it’s quite early to talk about their marriage.