DramaSpice
Articles Shazia Wajahat to Produce the last script of Asma Nabeel as a... 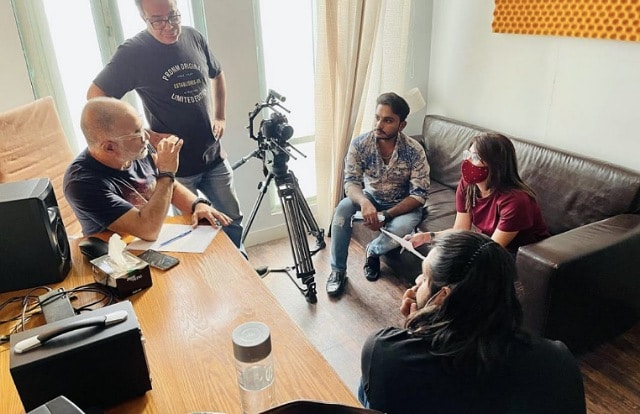 This year Pakistan’s media industry lost a gem, the ace writer and dramatist Asma Nabeel lost the battle with cancer. Her dear friend Shazia Wajahat will bid the last farewell by producing the story she left unheard. Asma was an icon for women in Pakistan, she always tried to be a role model all her life. The way she rose to fame and paved the path to top looks impossible for a woman with a background like her’s. Today she is not with us, but the stories she left are immortal. 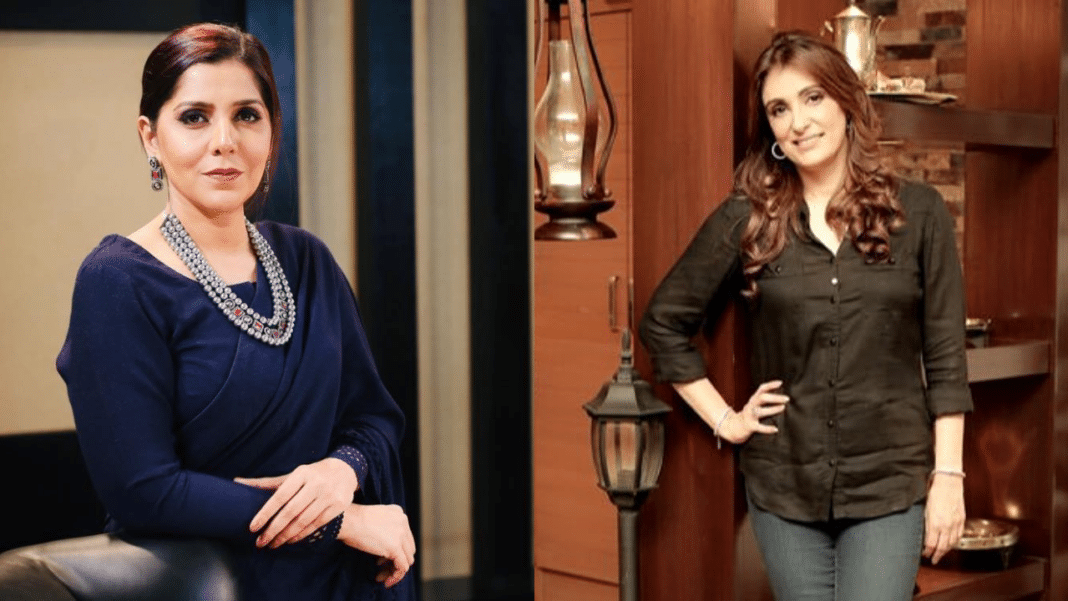 Asma became part of the past in July, she fought a prolonged battle with cancer, even won once, but couldn’t get her way out when she was hit one more time. Asma also took the responsibility to spread awareness to those who didn’t know about the deadly disease. She always helped those in ailment throughout her lifetime. Undoubtedly, she had a heart of gold, and the finest skills to influence minds with words.

Asma has penned the megahit serials and films in Pakistan. She has awakened the people about social ills with serials like ‘Damsa‘, ‘Khuda Mera Bhi Hai,’ ‘Khaani’ and ‘Surkh Chandni.’ Not only this she has also written the purest love story to feature on TV screens ‘Dil Kya Karay,’ for Geo TV. 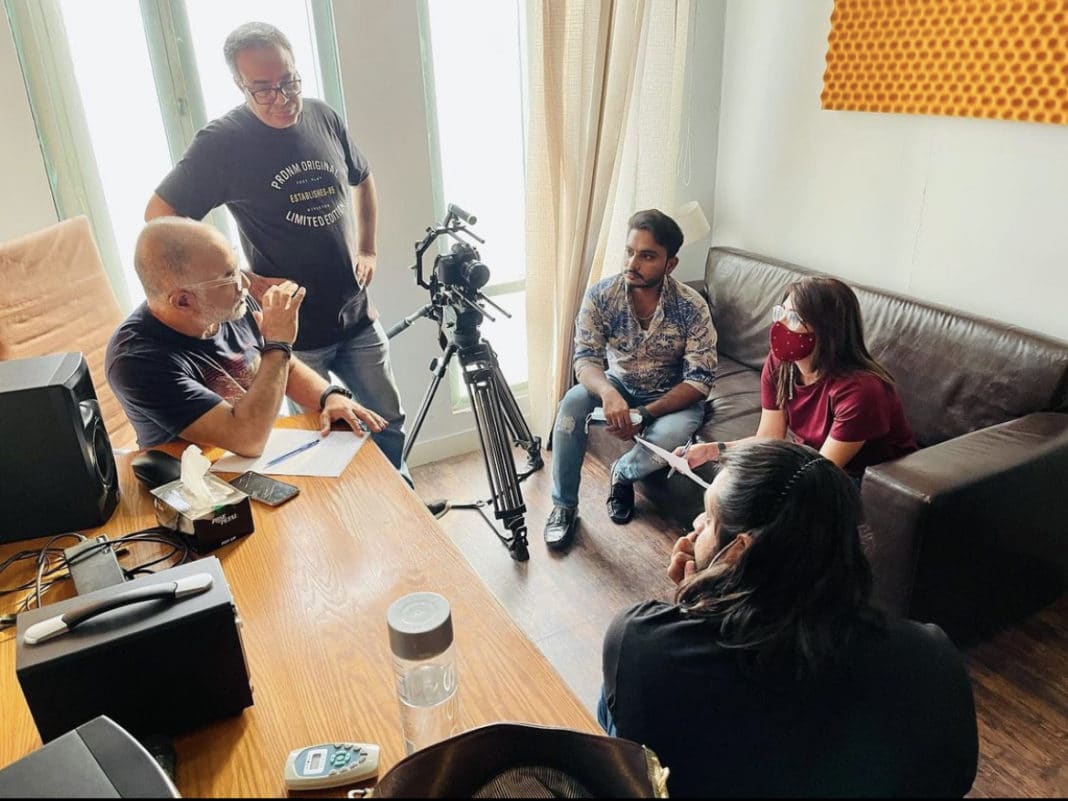 Her last script will be produced by Shazia Wajahat as a tribute to her friend in heavens. She has taken aboard the talented director Najaf Bilgrami known for the ‘Dil Nawaz’ masterpiece. The script is finalized and the serial is in the early stages of production. The news about the project was shared by the woman behind on her Instagram.

Hopefully, the serial will become a reason to remember Asma Nabeel