DramaSpice
Articles So, Are We Going To See Affan Waheed On A Bigger Screen? 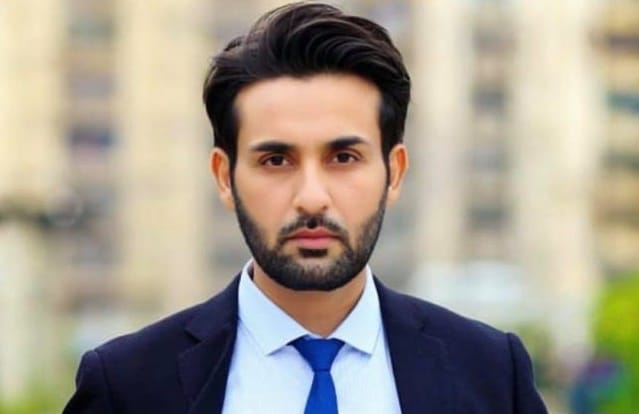 What to say about this multi-talented celebrity? Affan Waheed is an all-rounder. He is a great actor, RJ, model, painter, and an amateur singer. He has shown his skills in various fields of media and entertainment. He has been a part of successful projects and is mostly seen with the actor Hira Mani.

Affan and Hira Mani are the most likable on-screen couple. They have recently interviewed for “Something Haute” in which Affan Waheed gave the good news of him signing a film. Affan told me that the story is very beautifully written, and he is starring with the talented and gorgeous actor Amna Ilyas.

“Usman Rizvi, who lives in America, is the one who has written, also directed and produced it.”

Affan is satisfied with the actor Amna Ilyas. She is a very good actress. Affan says that she is a very professional, and great dancer as well.
We are excited and waiting to see the chemistry between these two talented stars! 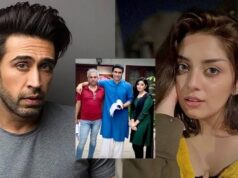 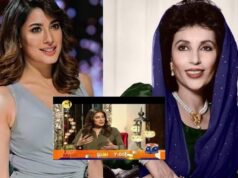