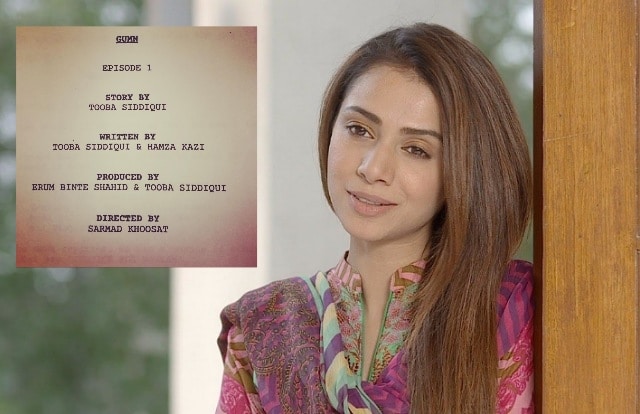 The fabulous fashion model and talented actress Tooba Siddiqui has now become a writer and producer. It seems she’s more interested in working off-screen than showcasing her acting skills on-screen. Her first project as a writer and producer is the upcoming drama serial ‘Gumn.’ 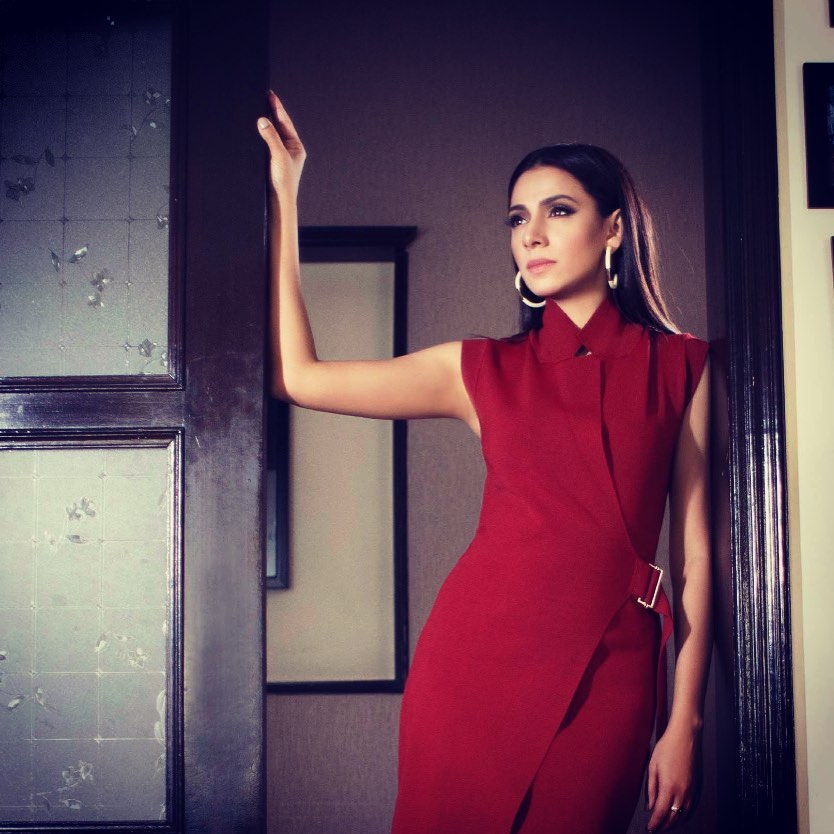 Tooba Siddiqui is now busy in the making of the serial. She has written the screenplay of her first creation ‘Gumn’ drama serial. If you’re her true fan, you must know that she has limited her screen appearance. The actress only appeared in Dushman e Jaan last year. Although she played a brief role yet become famous amongst the audiences. 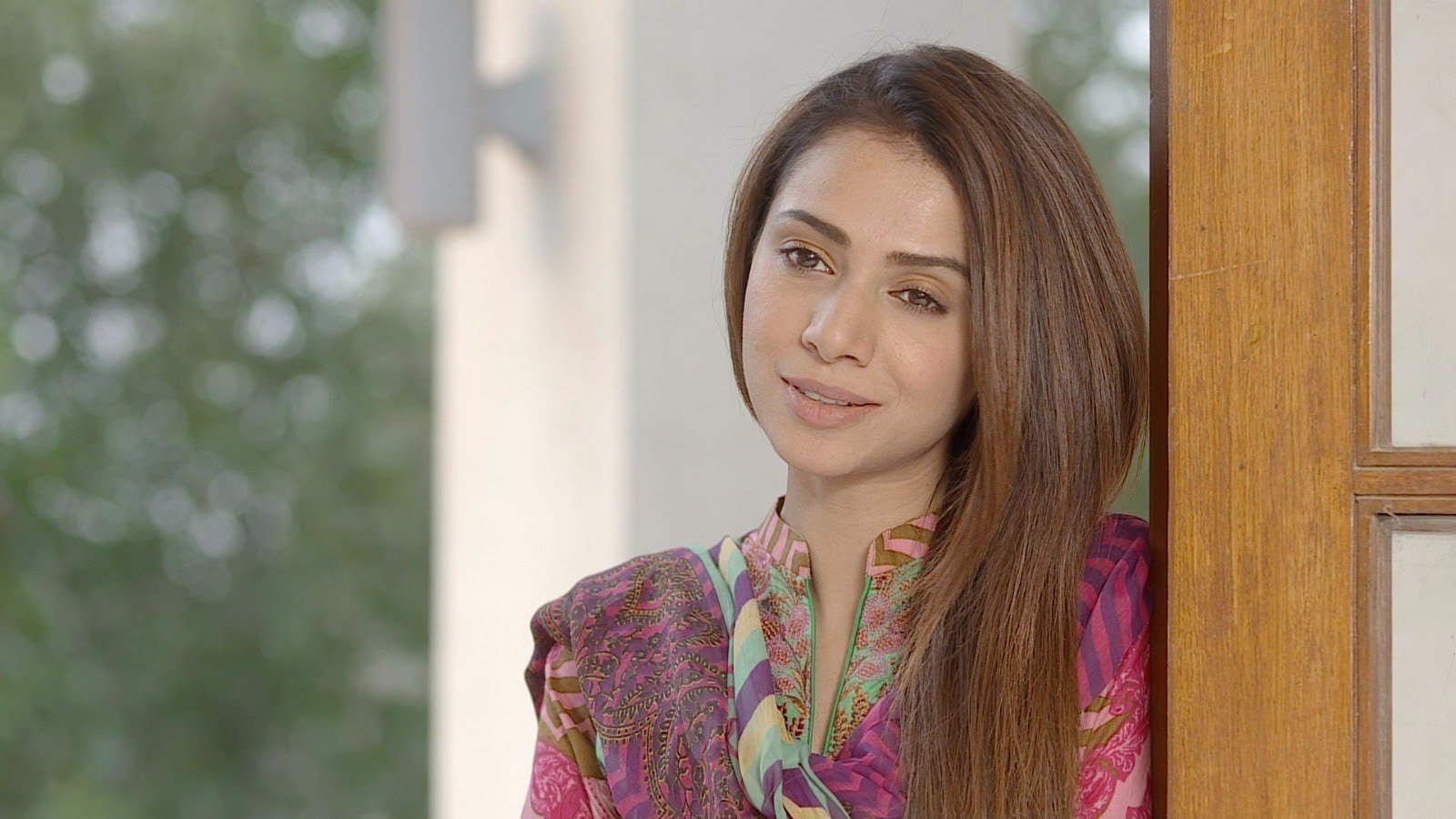 Tooba isn’t discontinuing her acting career but only trying her talent in different dynamics. You’ll also see her in upcoming episodes of ‘Khuda Aur Mohabbat 3.’ She’s such a versatile and talented actress that everyone loves to watch her in drama serials. 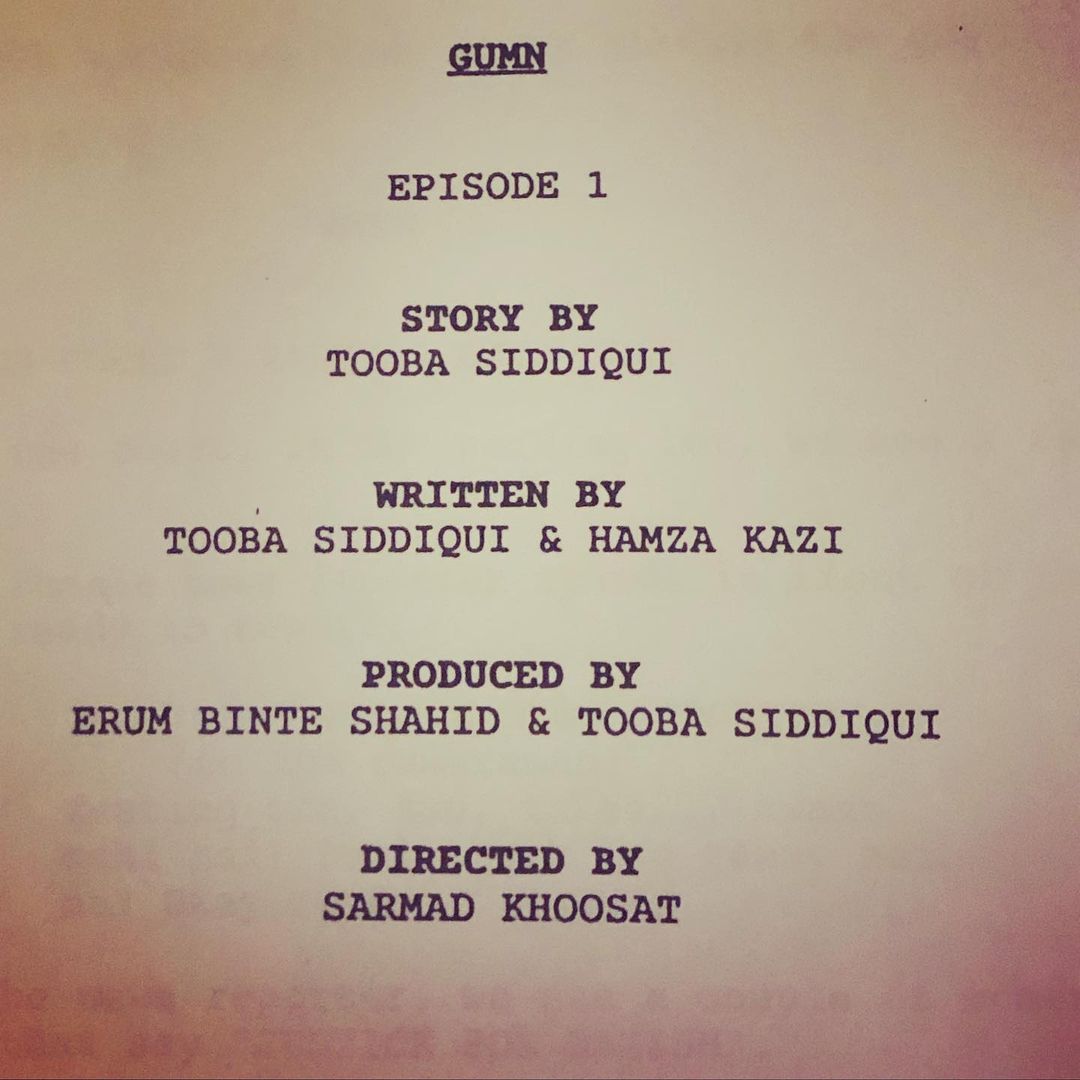 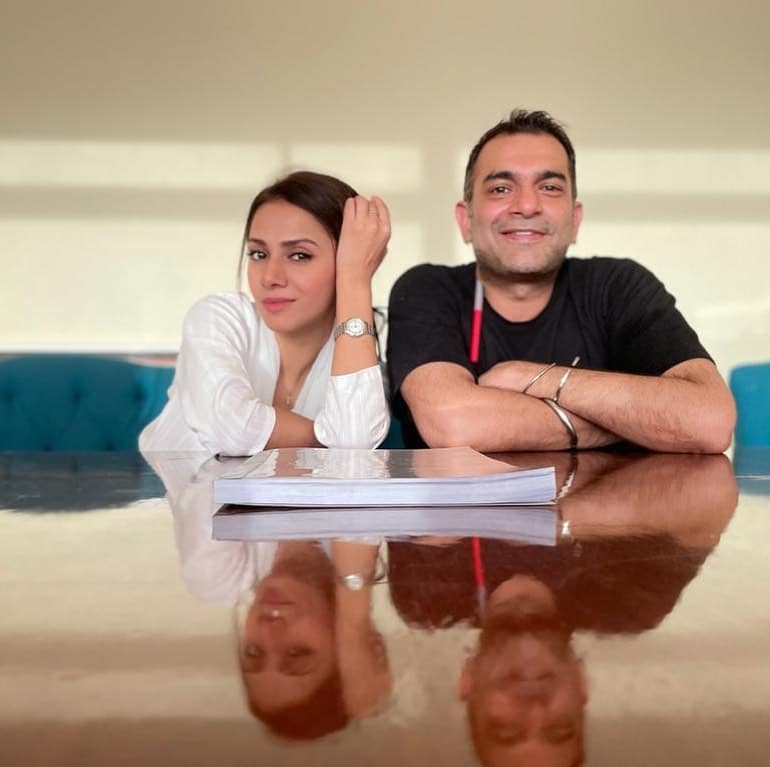 The drama is currently in production, and it’ll be aired on a new TV channel named Green TV. The details about the story or setting of the serial are not yet revealed. However, the producer has said that the serial isn’t any typical drama but ‘one of a kind,’ it is going to be a new addition to Pakistan’s drama industry.