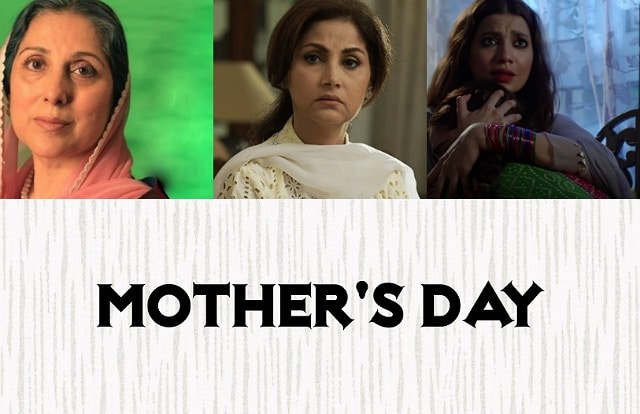 The role of the mother is very difficult in both real life and drama serials. The actresses playing mother roles have to fulfill a responsibility to adequately portray this divine relationship. On this Mother’s Day, we pay tribute to all the mothers out there who selflessly raise their children. 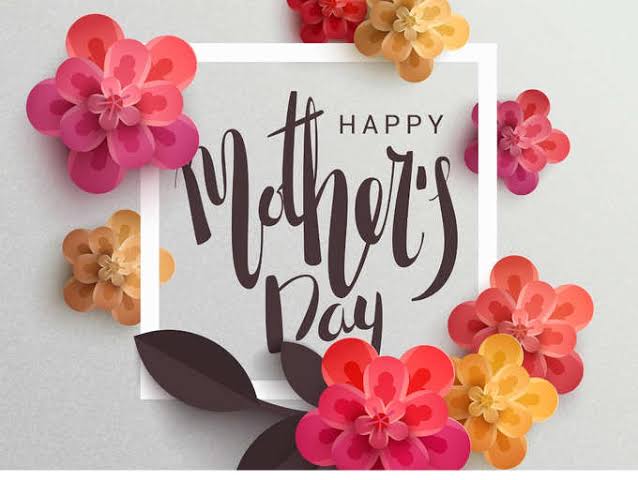 There are many drama serials in which mothers aren’t portrayed in a good way. But we should believe in presenting positivity and neglecting negativity. That’s why we’ve chosen 03 mothers from different drama serials who can be an example for all the real-life mothers. The stars playing these characters have exhibited exceptional acting skills that felt absolutely real. 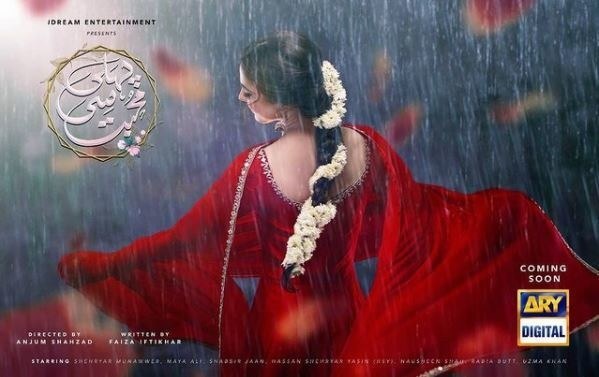 The drama serial Pehli Si Mohabbat has challenged the norms. It has beautifully showcased that a mother’s love is the same for all children. If you had seen the drama, Rakhshi’s mom Nargis isn’t her biological mother yet she loved Rakhsi selflessly in the serial. 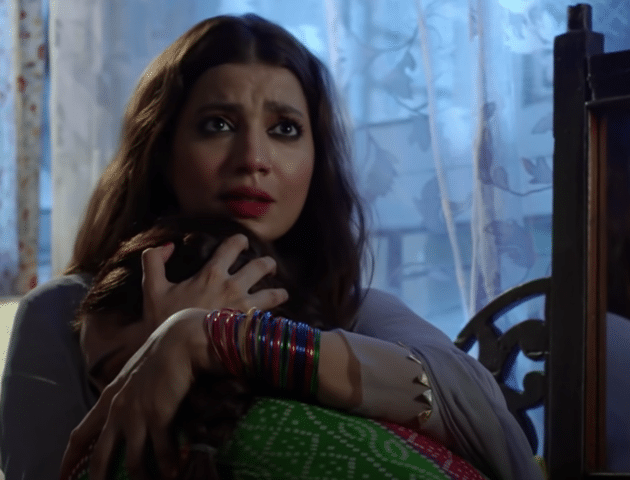 The big-hearted mom gave full support to her daughter. She became her inspiration and a source of encouragement. The way she supported Rakhshi in all ups and downs showed the unconditional love of a mother. 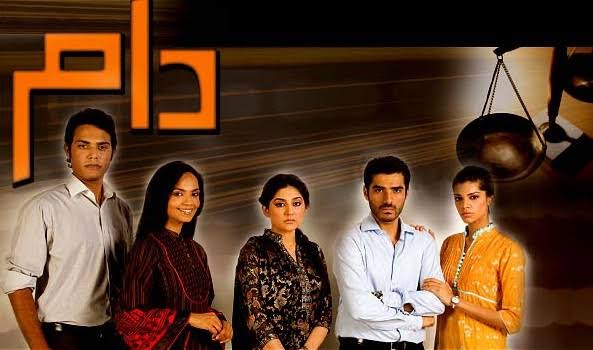 Daam drama serial has introduced us to the typical lifestyle of a mother in the streets of Pakistan. Lubna Aslam has beautifully played the character of Amna who is a mother to two daughters and a son. In the serial, she has perfectly defined how a mother faces different challenges every day in and out. 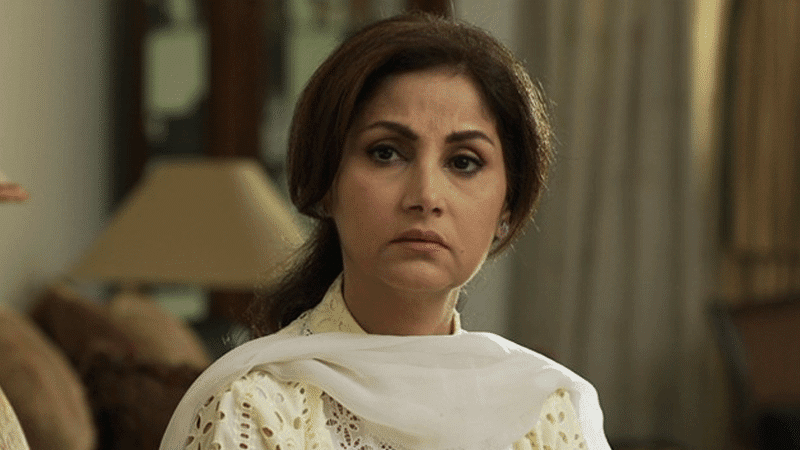 Amna had to support an ambitious daughter, and look after a mentally challenged daughter. But she never gave up and keep on supporting her daughters. The way she put trust in her daughters is what every mother should do. No matter what people may say, if you believe in your children support them. 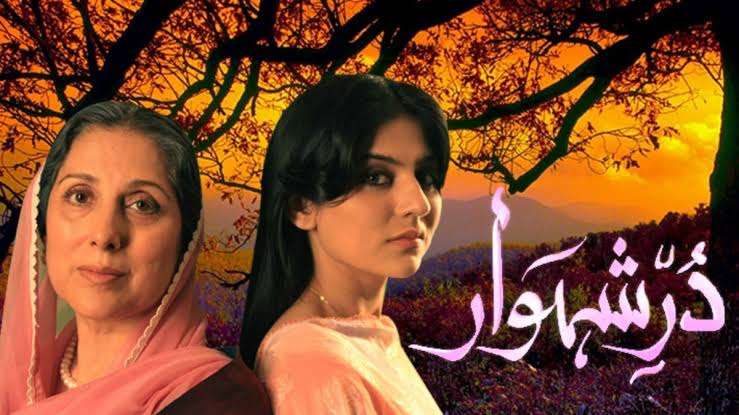 The drama serial Durr-e-Shehwar is named after the lead character Durr-e-Shehwar who is a wife and mother. The strong mom shows how to deal with the worst situations in a husband-wife relationship and keep the children contented. Although her marriage wasn’t working, she face everything for her children. 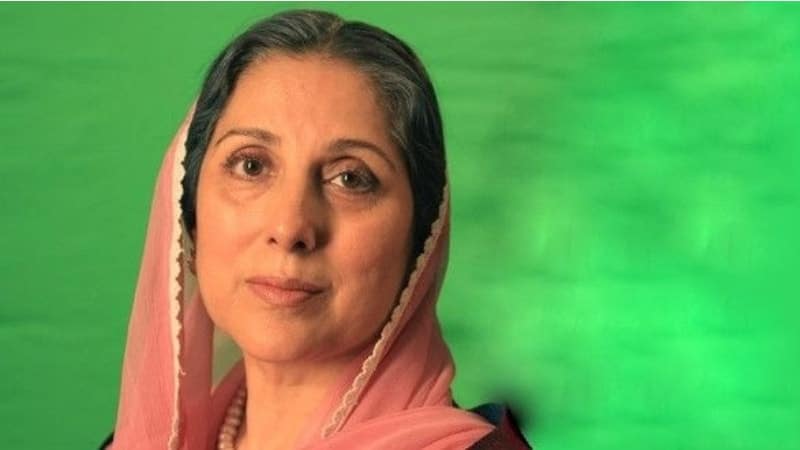 She had known that her husband loves his children, and the problem is in her relationship. That’s why she never let her down and stayed strong before her husband. This is the dedication of mom that she keeps everything to herself so that her kids don’t suffer.