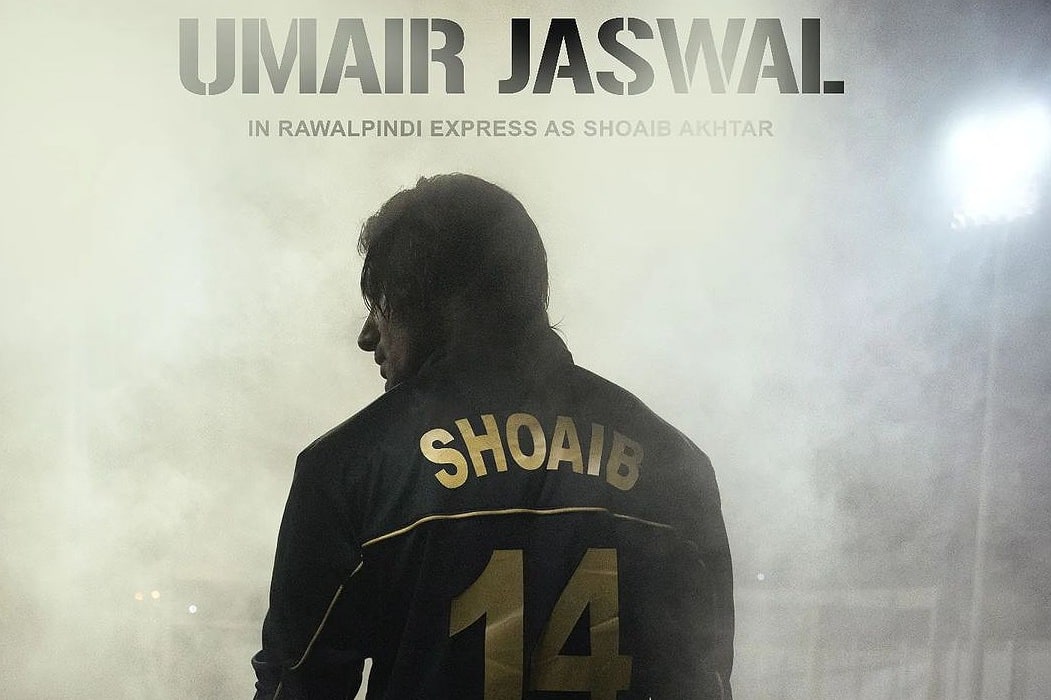 The long-awaited Shoaib Akhtar biopic film is releasing soon. To everyone’s surprise, it is featuring Umair Jaswal as Shoaib Akhter. The internet is taken by storm over Umair’s casting in this role. It has become a hot topic for movie gossip in main and social media. The first look has been revealed very recently and the hype is already huge. Shoaib has millions of fans around the world. This film is no less than a treat for them to see his life and career in the recap. Let’s see if the film makes it to fans’ hearts. 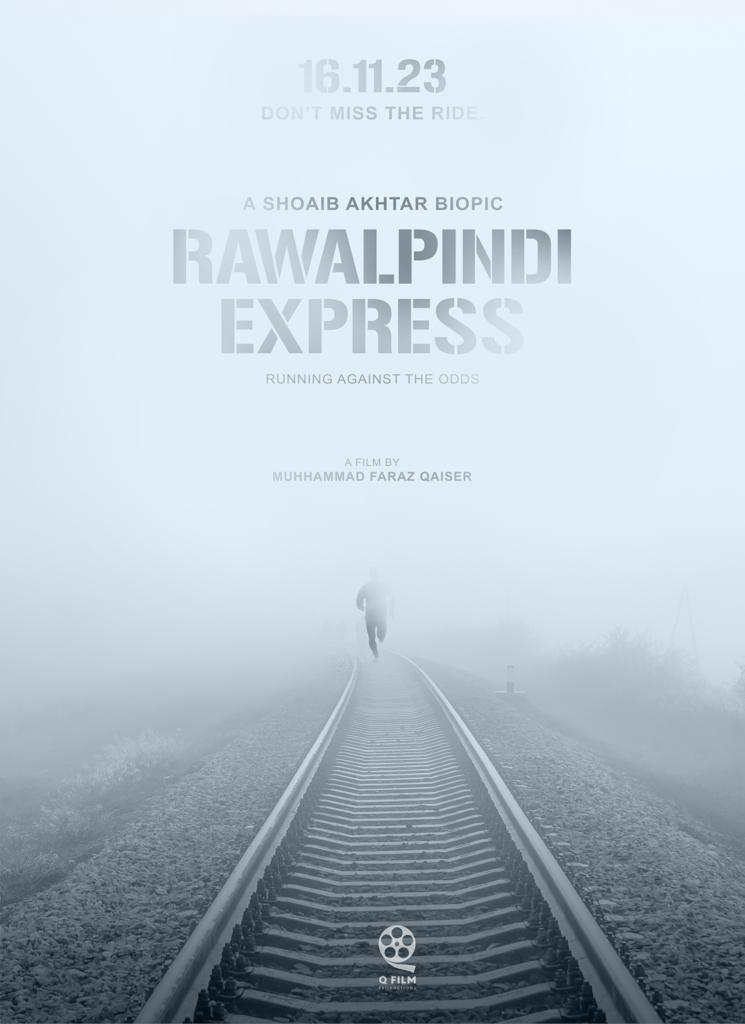 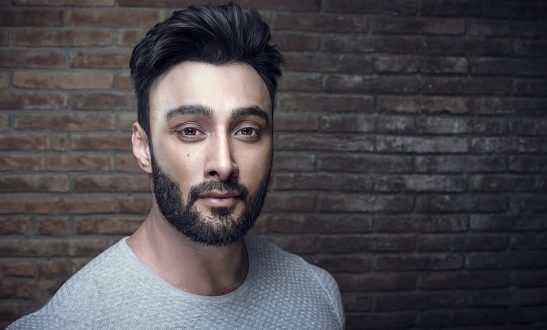 Umair Jaswal is quite new to the media industry. He’s the brother of renowned singer Uzair Jaswal. It’s the first time he’s playing a character on the big screen. The expectations are quite high because he has been demonstrating excellent acting skills in recent projects. As this film is a biopic based on a legendary sportsman, it is important for him to live the character. The success of the entire project depends on Umair’s character play. Shoaib Akhter is the greatest cricket player of all time, he’s regarded as the fastest bowler in history. To portray the life of such a personality is very challenging.

Is Umair Jaswal a Perfect fit for Shoaib’s Character? 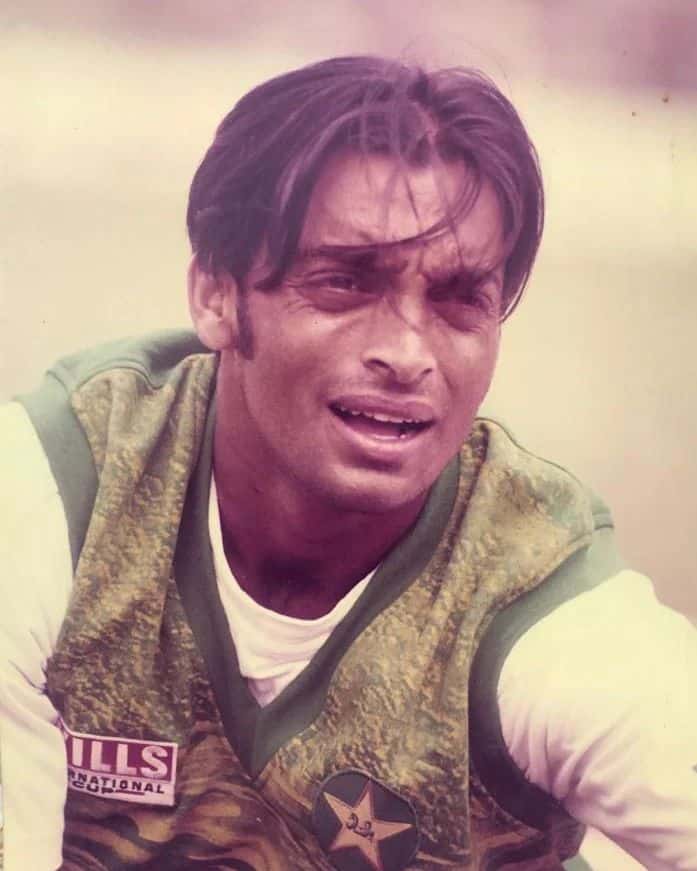 This question is all over the internet. The makers have decided to opt for one actor to portray Shoaib in his lifetime. If the actor is Umair, it doesn’t sound good. Our legend Rawalpindi Express was a clumsy boy for most of his career. He wasn’t a muscle man like Umair even in his late thirties. Although they both have facial similarities the body type is very fancy compared to real-life Shoaib Akhter. The fans aren’t happy with that. So, maybe Umair is not a perfect fit. 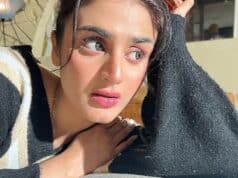 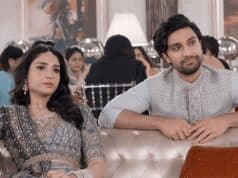 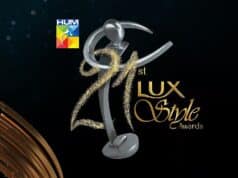 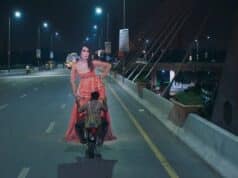 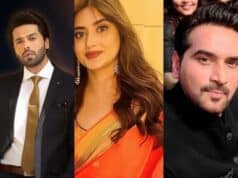