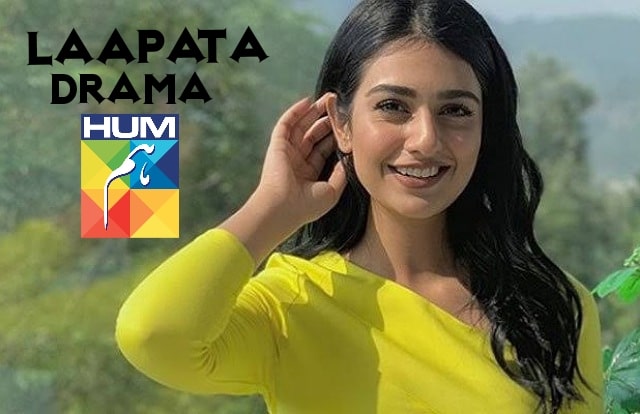 Pakistan’s favorite TV actress Sarah Khan is going to star in the upcoming drama ‘Laapata’ along with Ali Rehman. The drama serial is much awaited and expected to be aired on HUM TV soon. Seeing its star-studded cast, the drama serial ‘Laapata’ will hopefully astound most people. 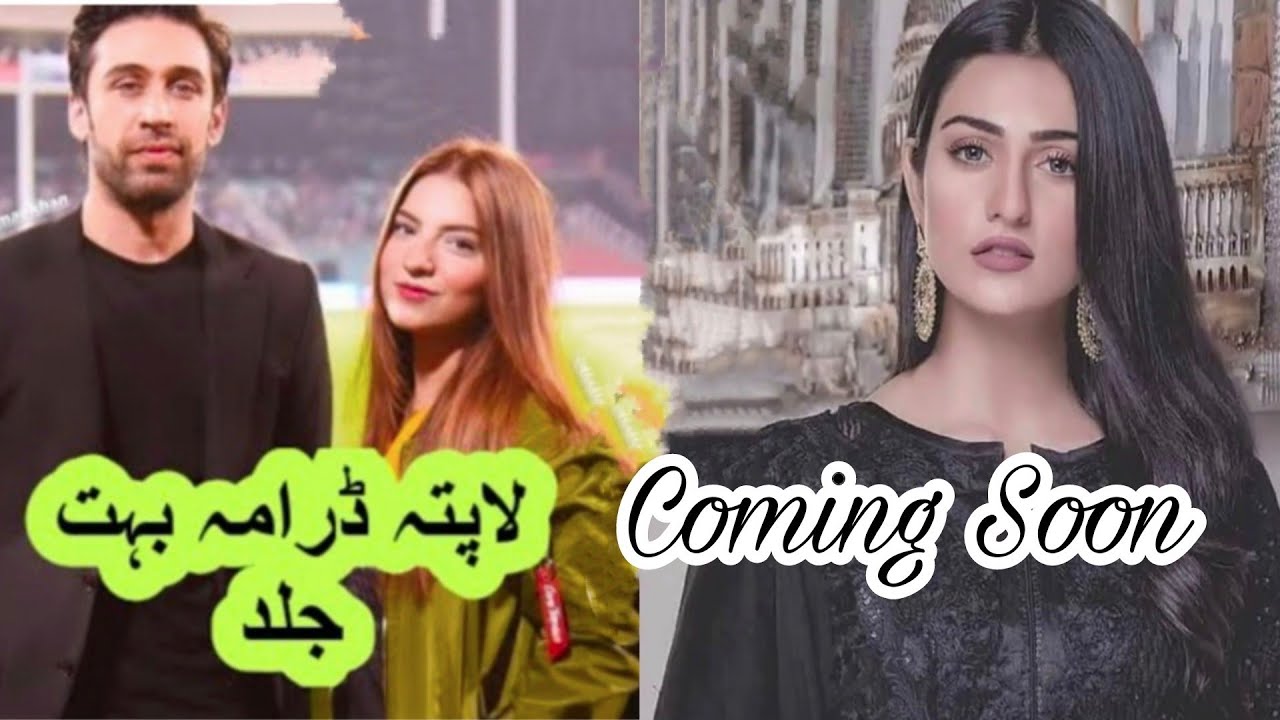 According to the sources, the drama is in the final production stages, and its trailer will be released anytime soon. The BTS videos from the set of ‘Laapata’ are repeatedly shared by the cast to tease fans. It looks like a fascinating masterpiece is coming up. The fans are also eagerly waiting to see the first look of ‘Laapata’ drama. 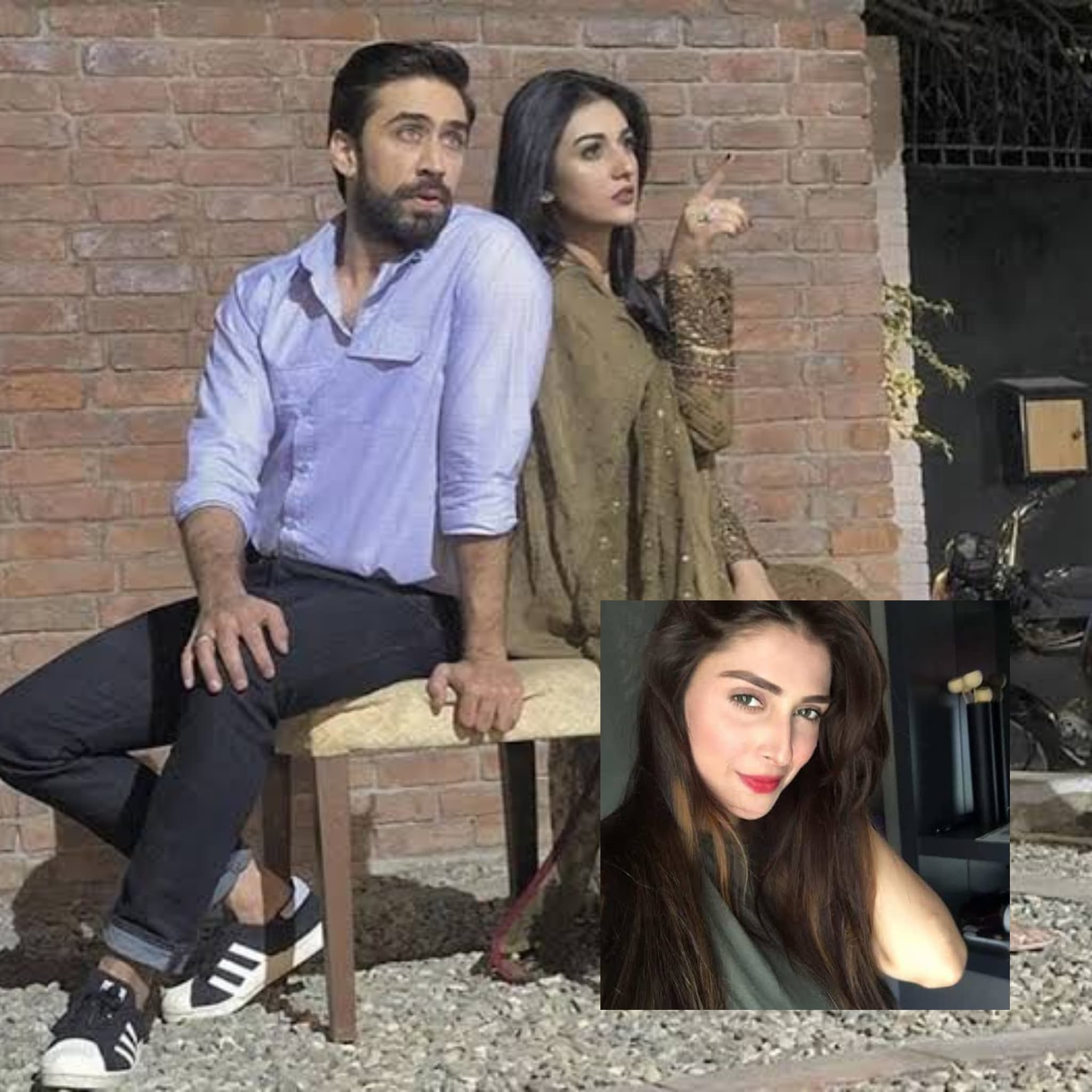 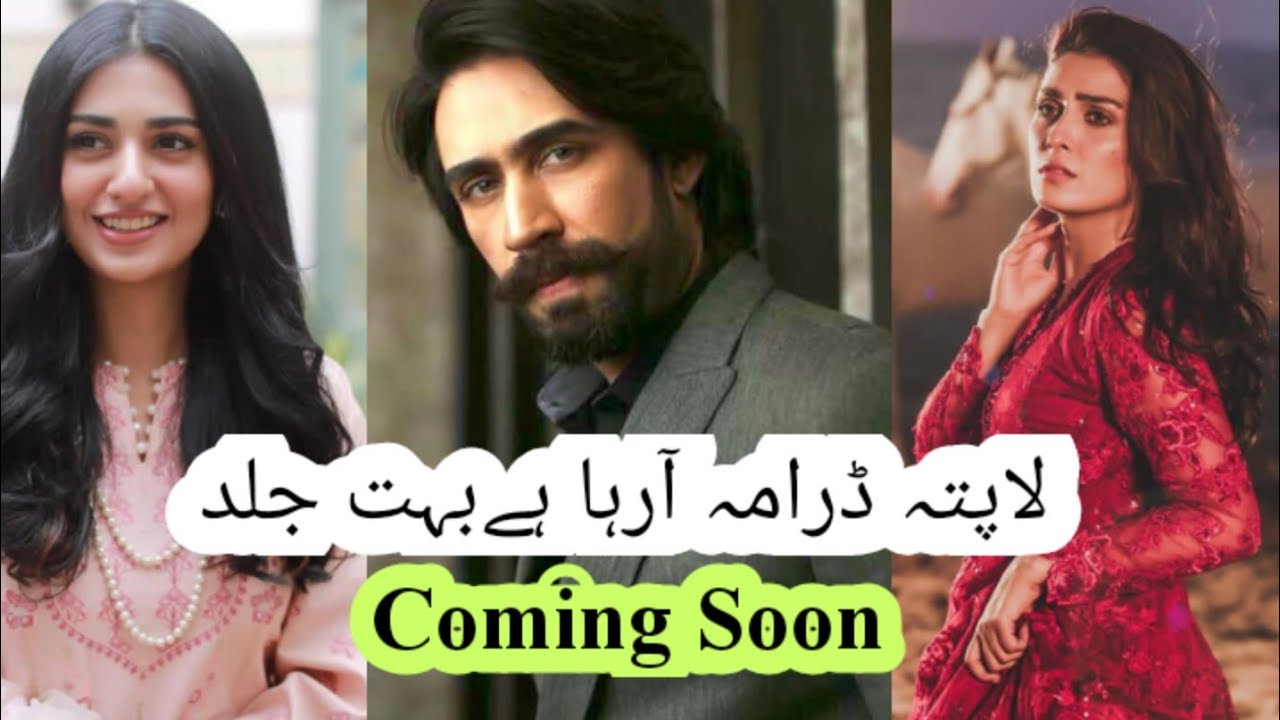 Above all, the fans are crazy to see Sarah Khan with Ali Rehman opposite the fabulous Ayeza khan. It will be a wonderful treat to see these three superstars altogether. The serial will definitely break all viewership records to be the next super-hit!

The serial is produced by MD Productions in a joint venture with HUM Network. It will be aired on HUM TV in between the 7 to 10 slot. Still, there isn’t any official announcement about the serial, yet it has created hype on social media. Expectedly, the serial’s first look will be unveiled in the coming week, followed by its release. 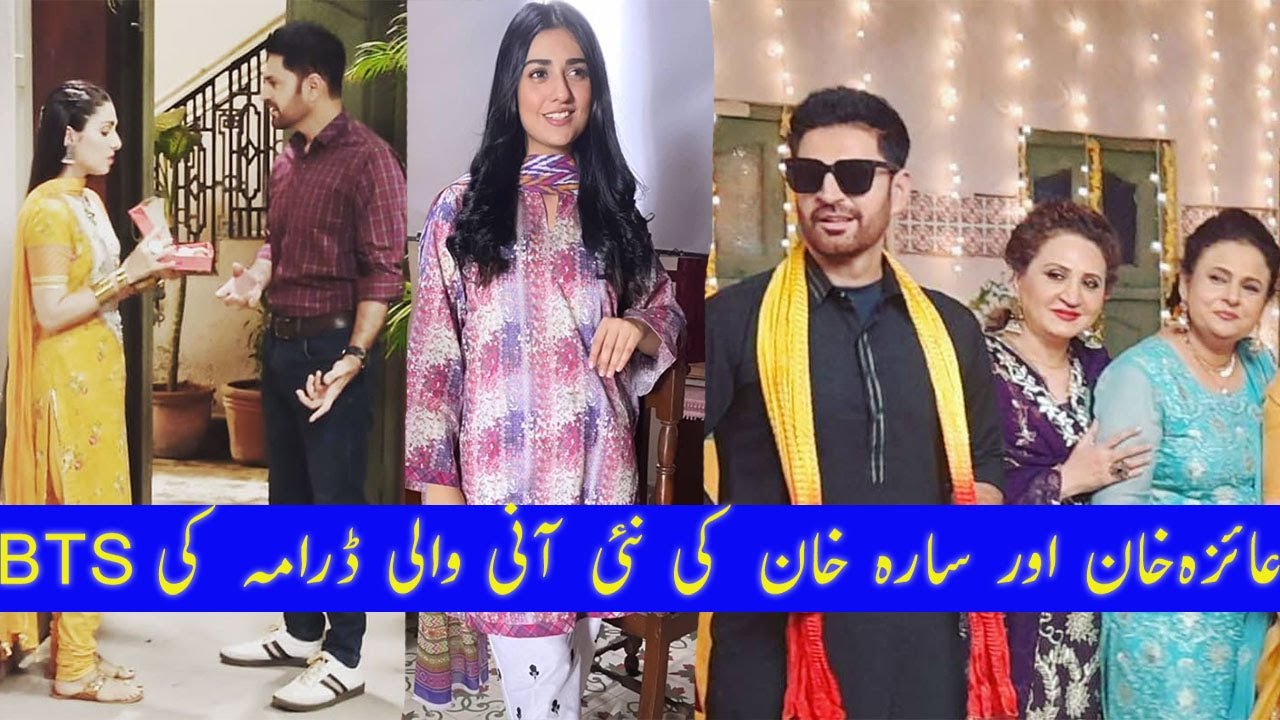