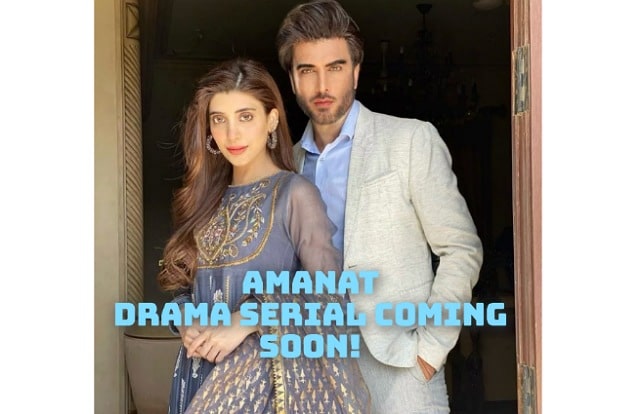 Featuring the most beautiful Imran Abbas and Urwa Hoccane, Amanat is the long-awaited drama serial. It is the upcoming project of Humayun Saeed and Sana Shahnawaz’s ‘Next Level Productions’, which is expected to be aired on ARY digital. The drama serial will board the audiences on a love adventure. 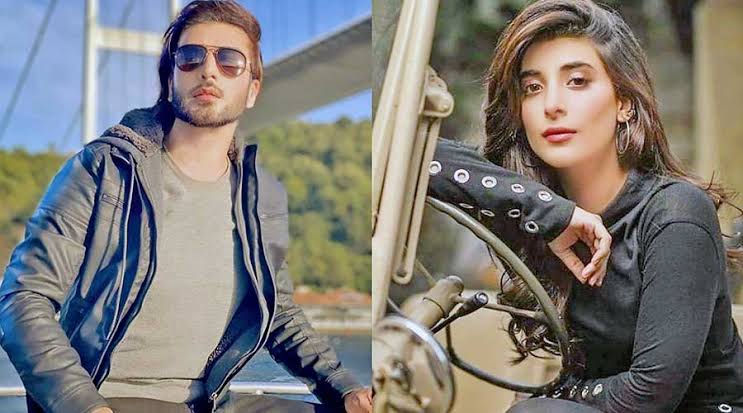 Amanat, the drama serial, is also starring Saboor Aly, Haroon Shahid, Saba Hamid, Sheheryar Zaidi, Babar Ali and Gohar Rasheed (In a guest appearance). Undoubtedly, it is the most awe-inspiring cast and to complement it, the drama serial is directed by the amazing Shahid Shafaat. The audience awaits the release since 2020 – Their expectations are also high! 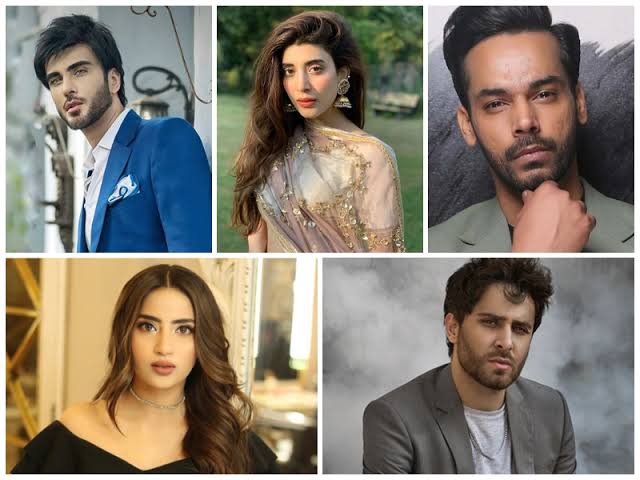 The Amanat’s storyline is another surprise for the audience. It is going to be an adventurous and romantic love story; and, definitely not what the audiences are expecting! According to the director, the cast is handpicked to match the characters in the drama serial. Hopefully, the story, together with the lively characters, will bring the ultimate entertainment. 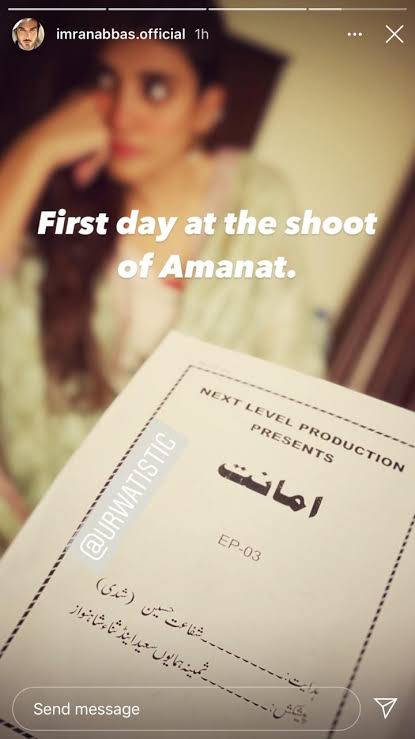 What’s the update about Amanat?

Apart from the hardcore fans, everyone forgot about Amanat as it’s been a long time since the announcement. That’s why the lead-star Urwa Hoccane tried to seek the fan’s attention. She has uploaded some fabulous pictures from the set of Amanat. 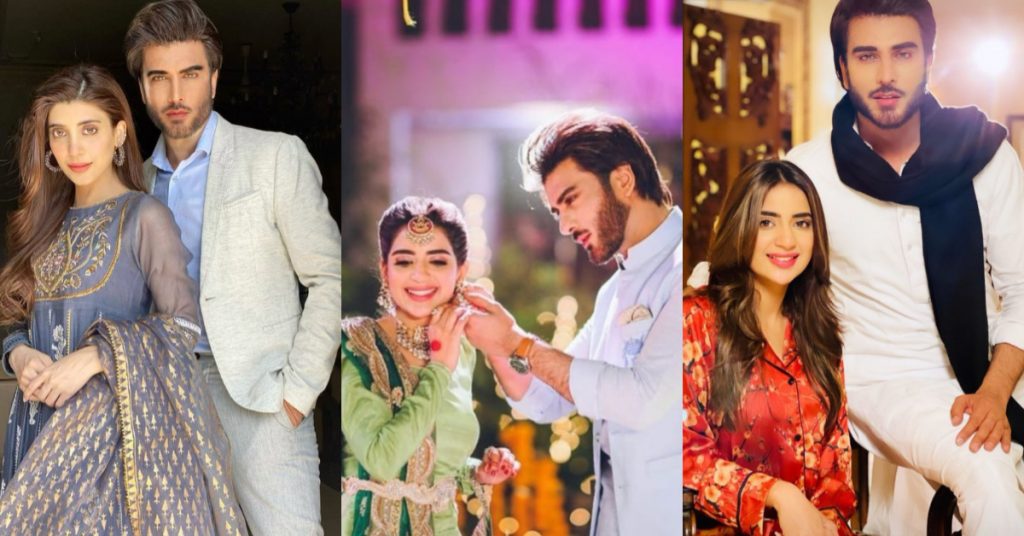 Although fans recalled this upcoming drama serial, it has also created hype on social media. Have a look at the pictures; 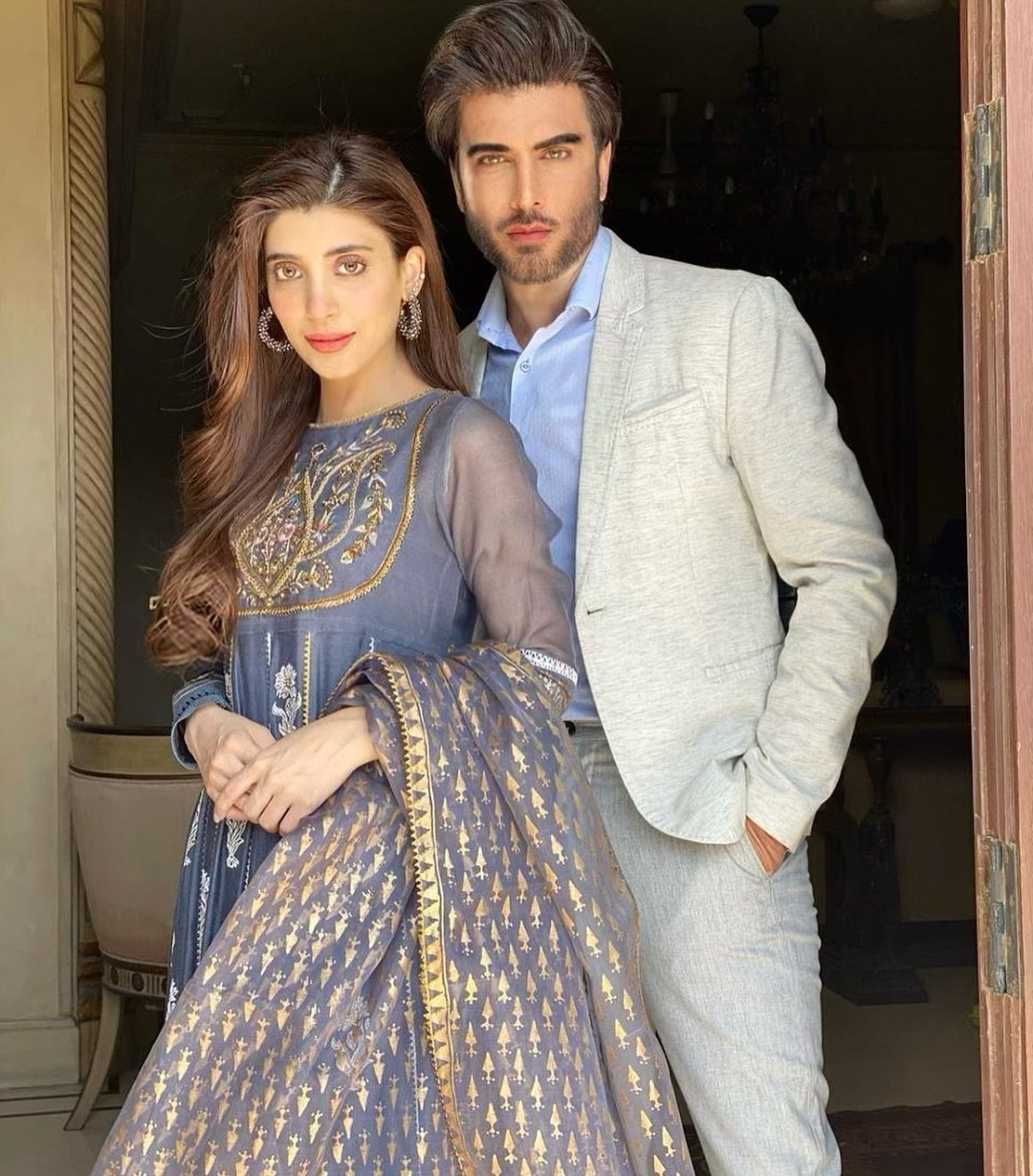 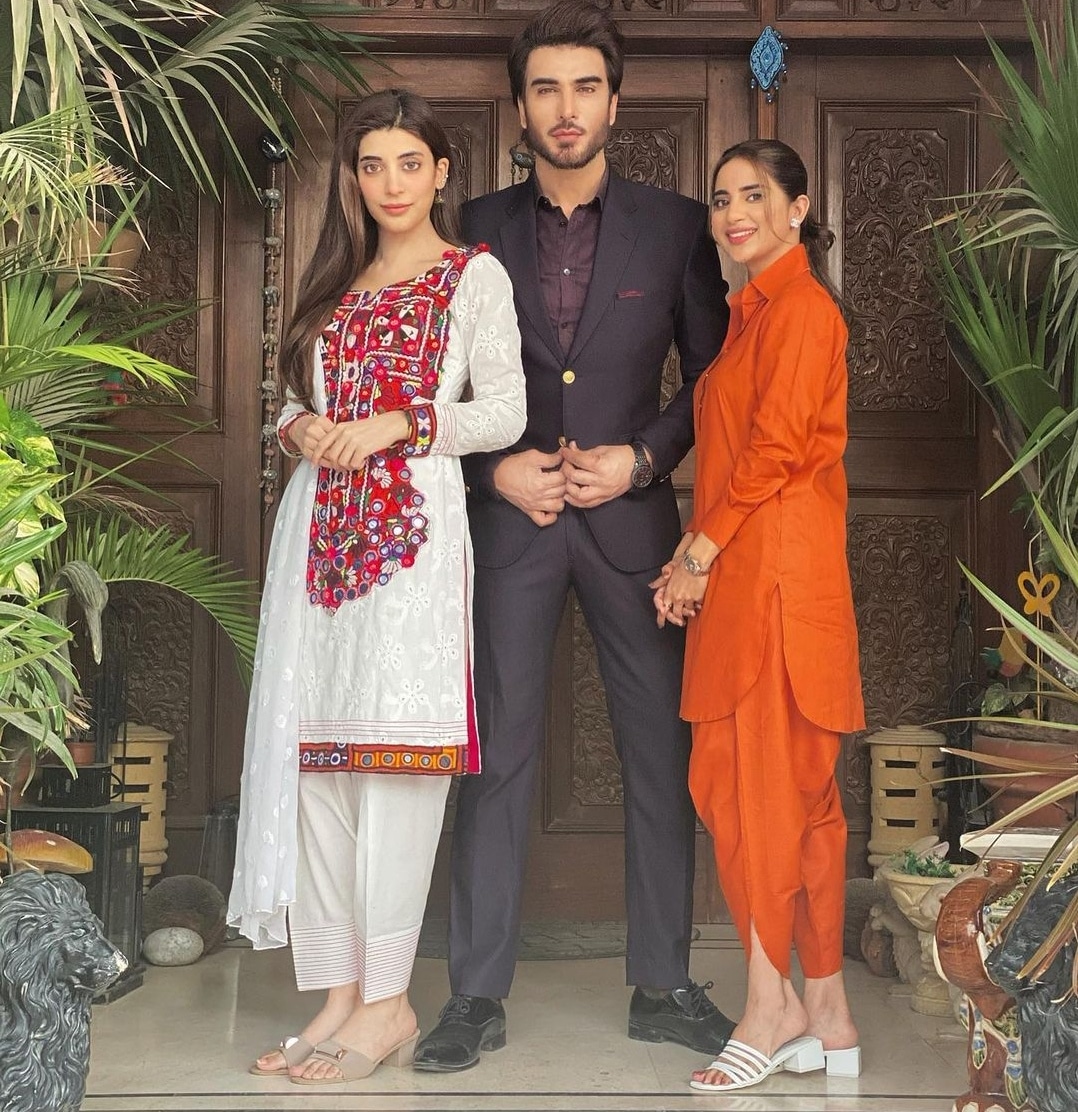 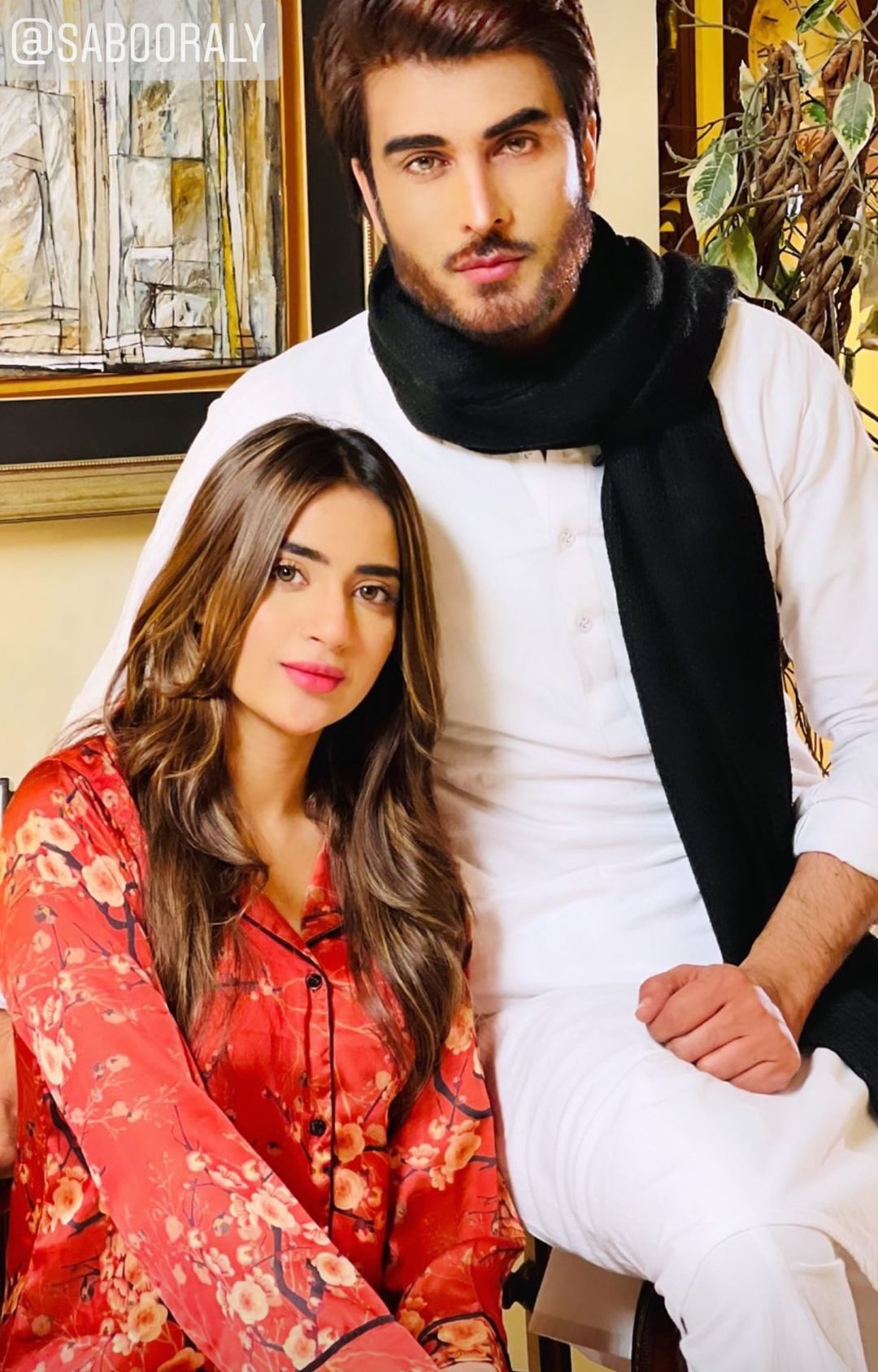 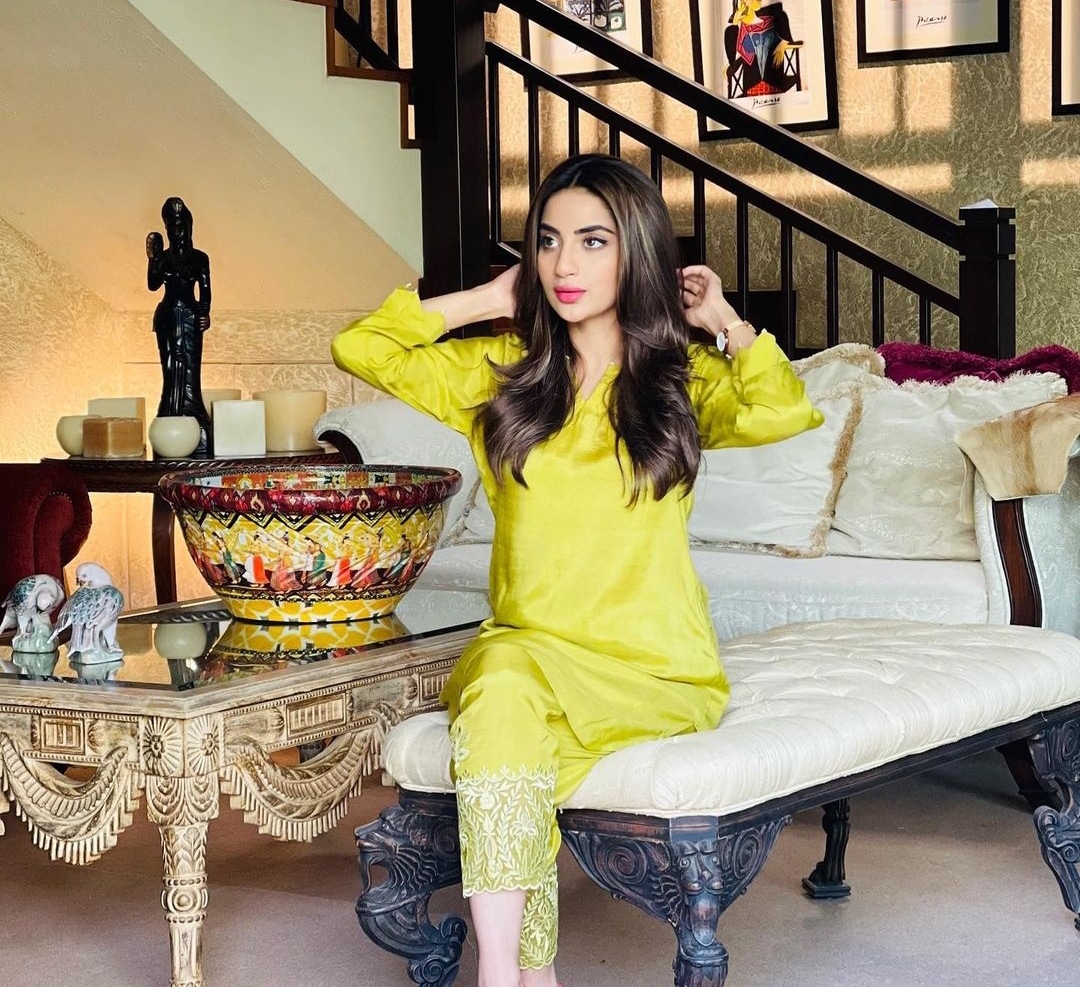 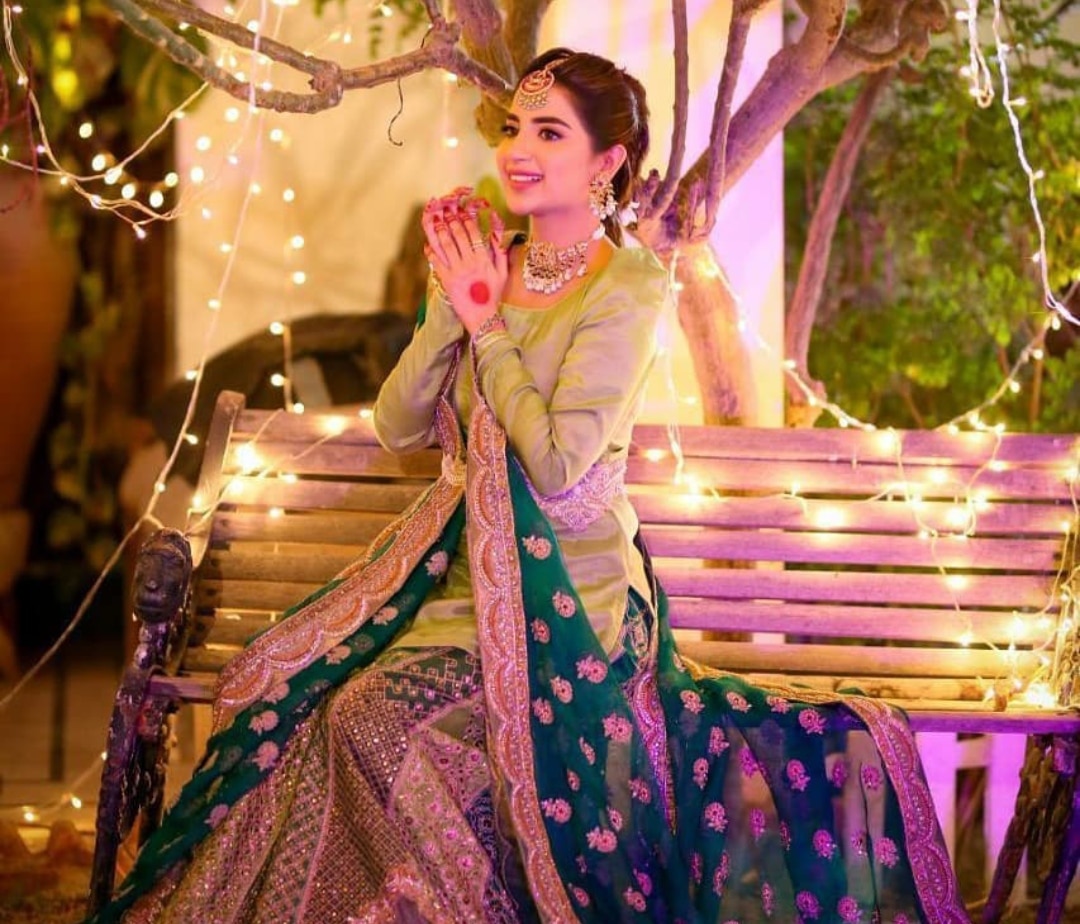 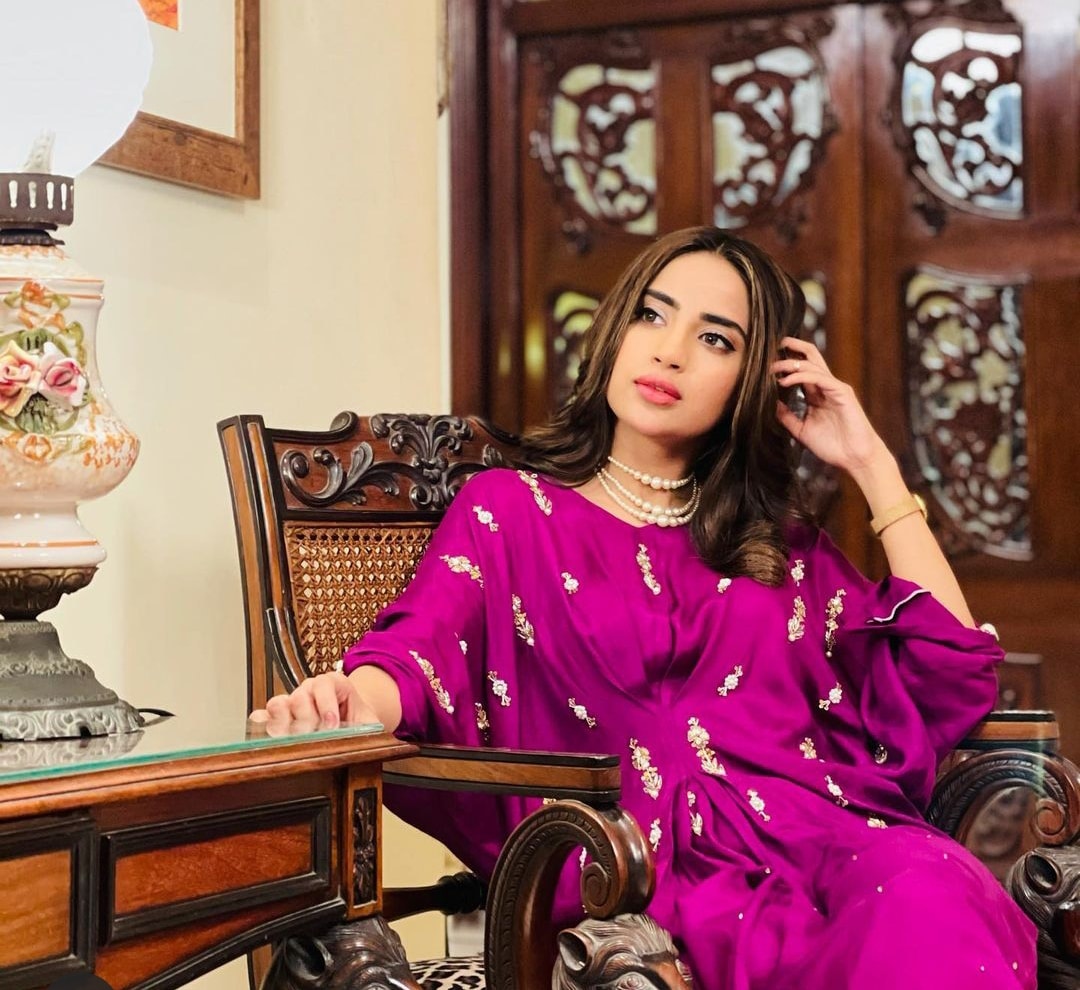 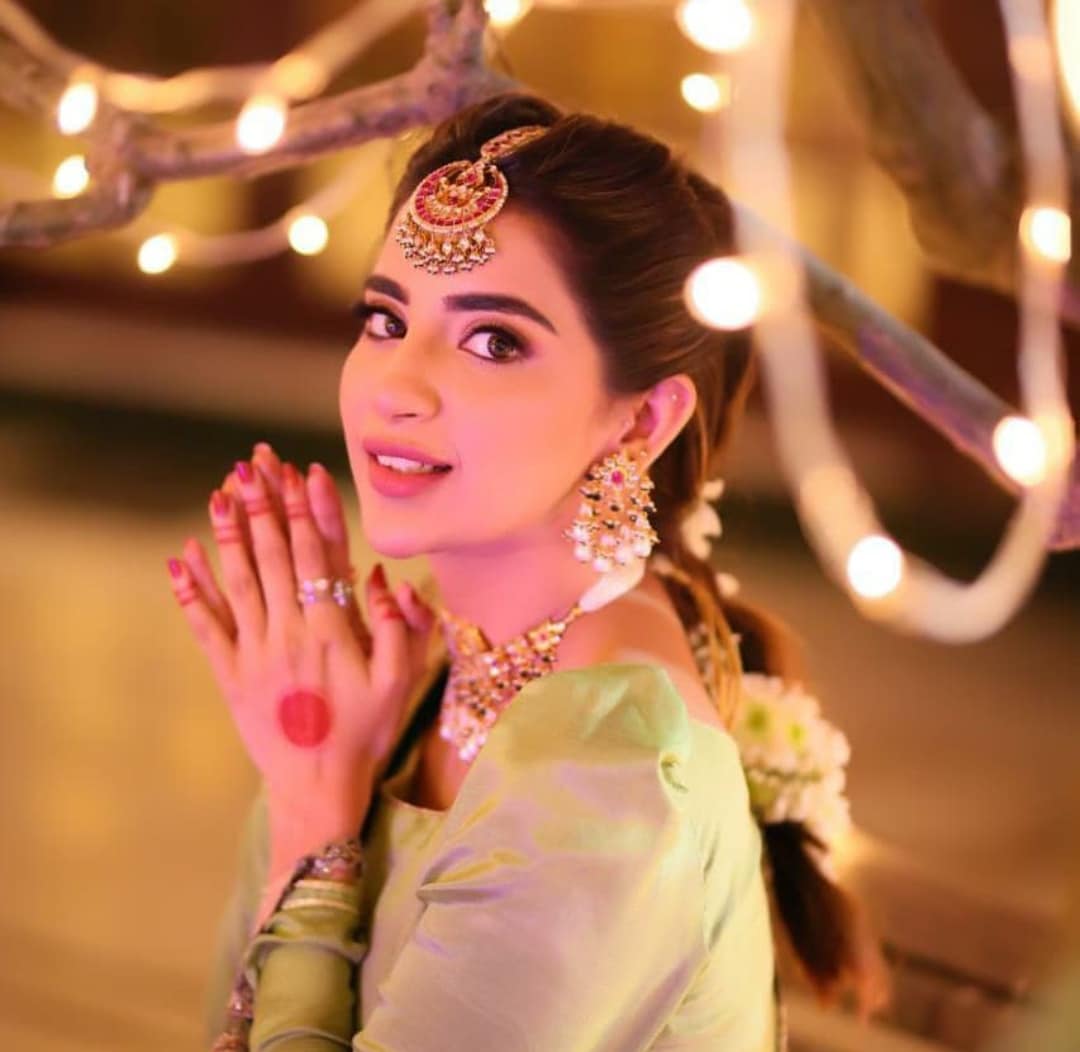 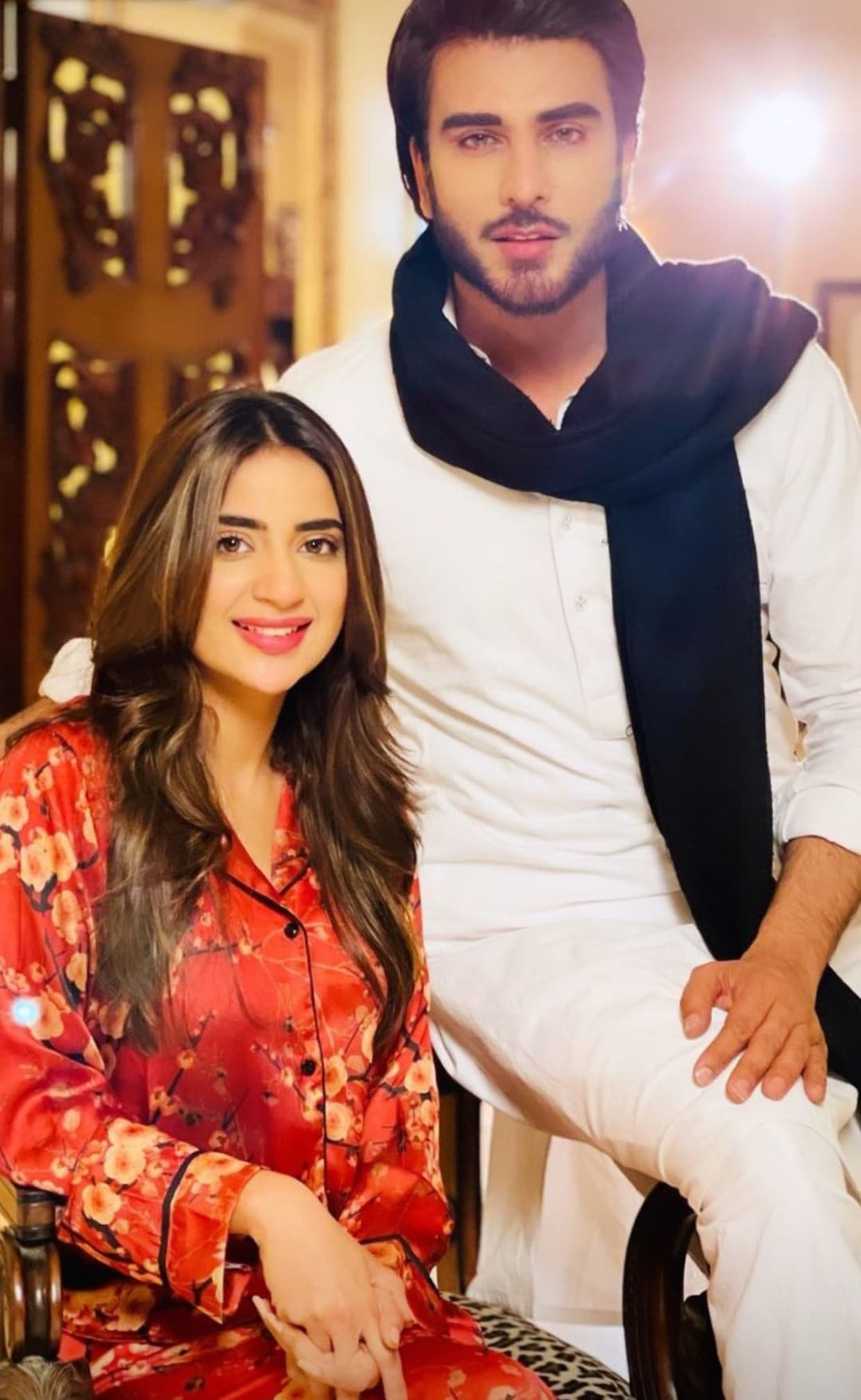 Expectantly, something EPIC is coming! So, stay tuned on dramaspice.net for more updates!