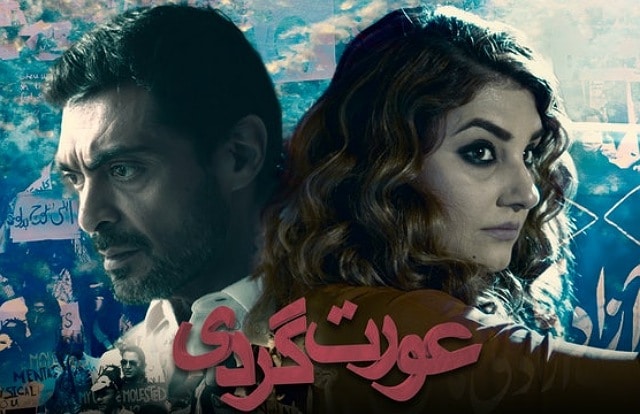 UrduFlix has recently released the trailer of the new web series ‘Aurat Gardi,’ and people are calling it obscene. The online streaming industry is thriving in Pakistan and the credit goes to UrduFlix aka the Pakistani Netflix. This time UrduFlix brought a bold and feminist type web series ‘Aurat Gardi’ that the Pakistani audience couldn’t digest. 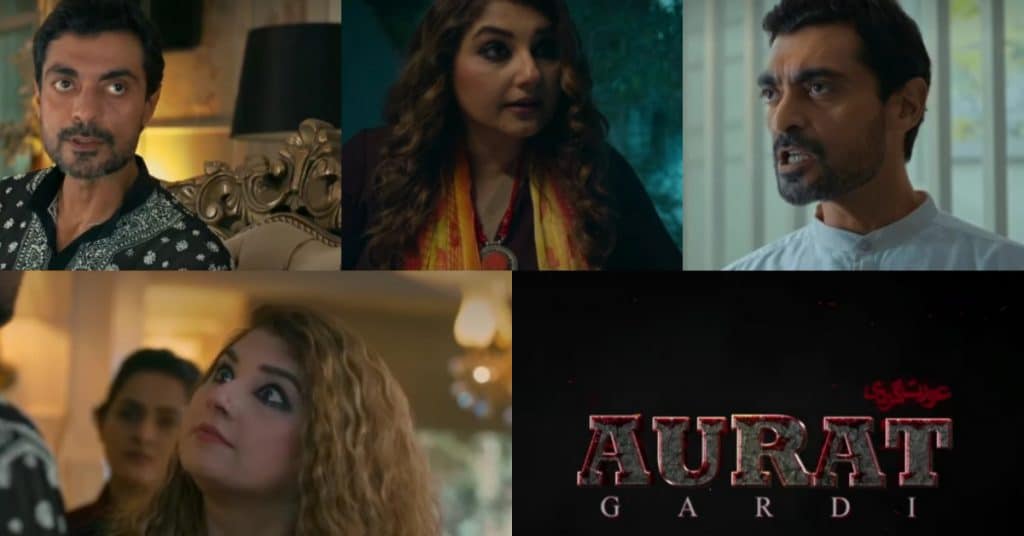 The web series is starring Javeria Saud opposite Alyy Khan. Although both actors haven’t collaborated in years, they’re expected to rock it this time. After seeing the trailer many people have shown an urge to watch the series right away. But it may not be possible because everyone has to wait a little more until it is released. 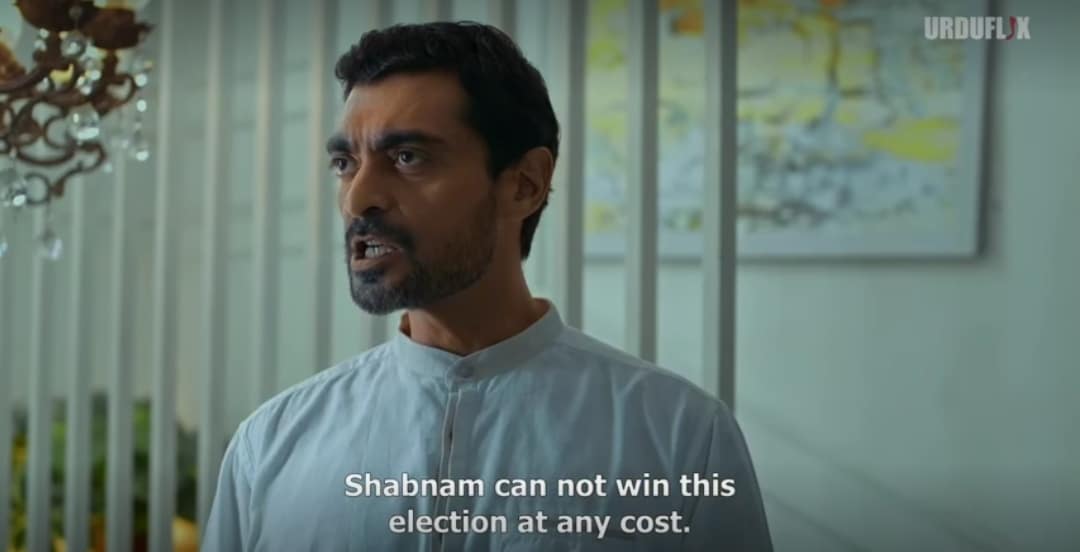 Shabnam Bibi (Javeria Saud) aspires to become a politician after a tragedy that happens with her. She has to contest elections against Furqan Shah (Aly Khan), but she faces many challenges in the process. The whole series is full of bold dialogues therefore viewers’ discretion is also advised. Moreover, many people have come forward to discourage such content in the Pakistani media industry. 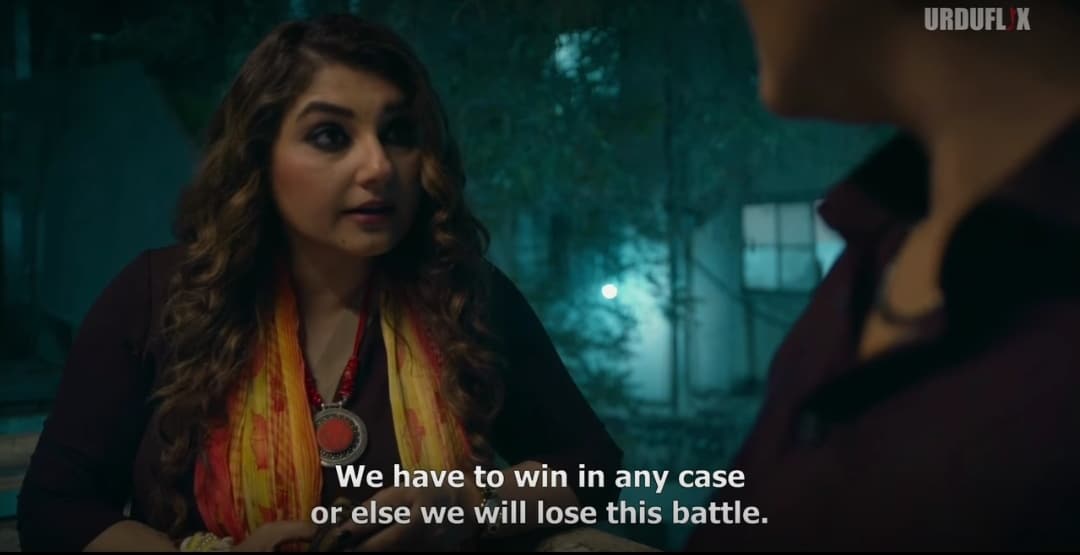 Soon after the trailer was released, social media platforms were flooded with reviews. The web series has become a hot topic. The audience is asking not to promote such content in Pakistan. However, many have also come to support it because what the series has depicted is reality. But no one can be decisive right now as the series isn’t released yet. 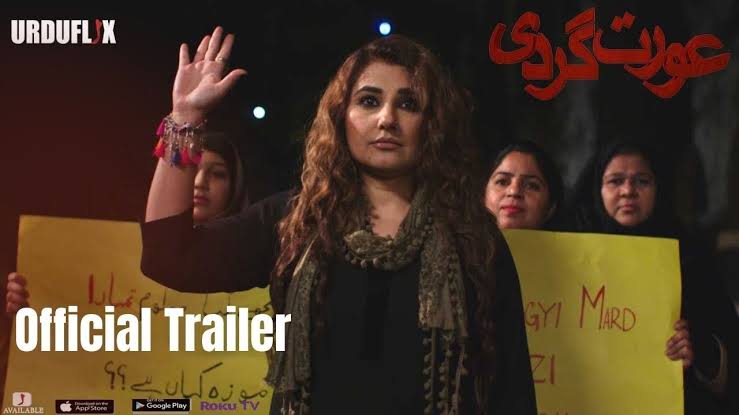 There’s a mixed reaction on social media about this series. And it is quite early to say whether people are liking this series or not. After the release everything will be clear. Here are some of the comments audiences are making about it. 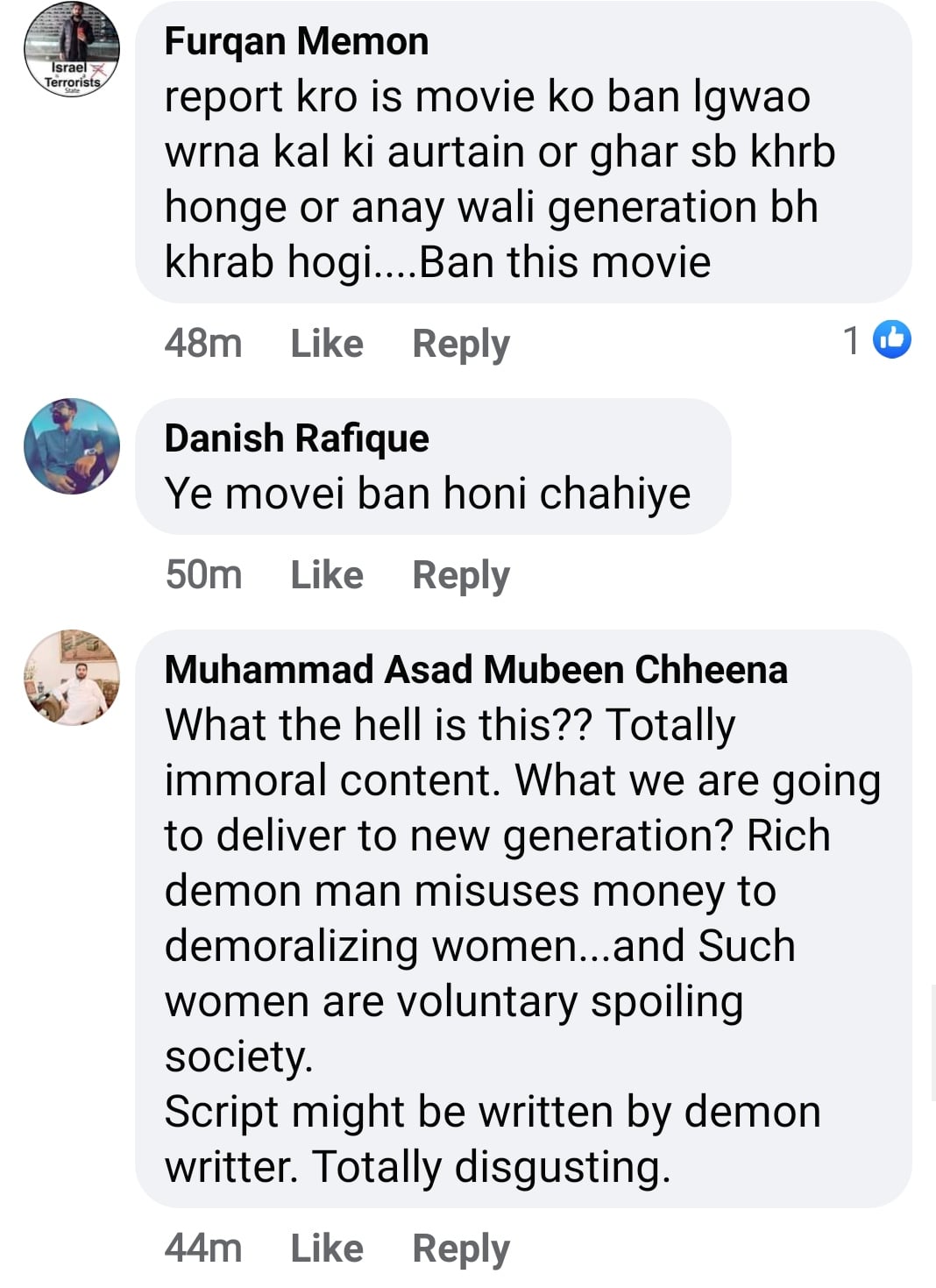 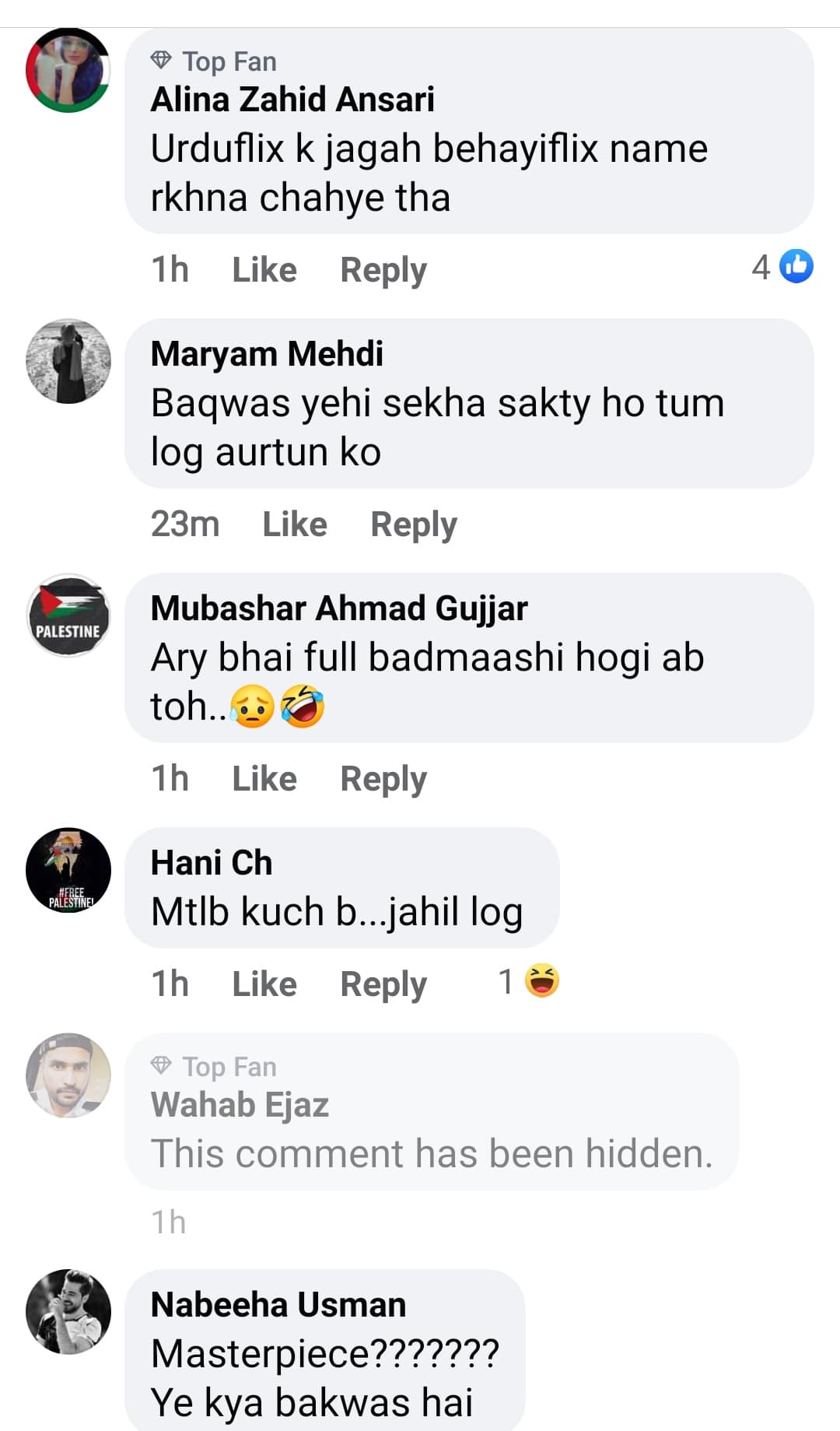 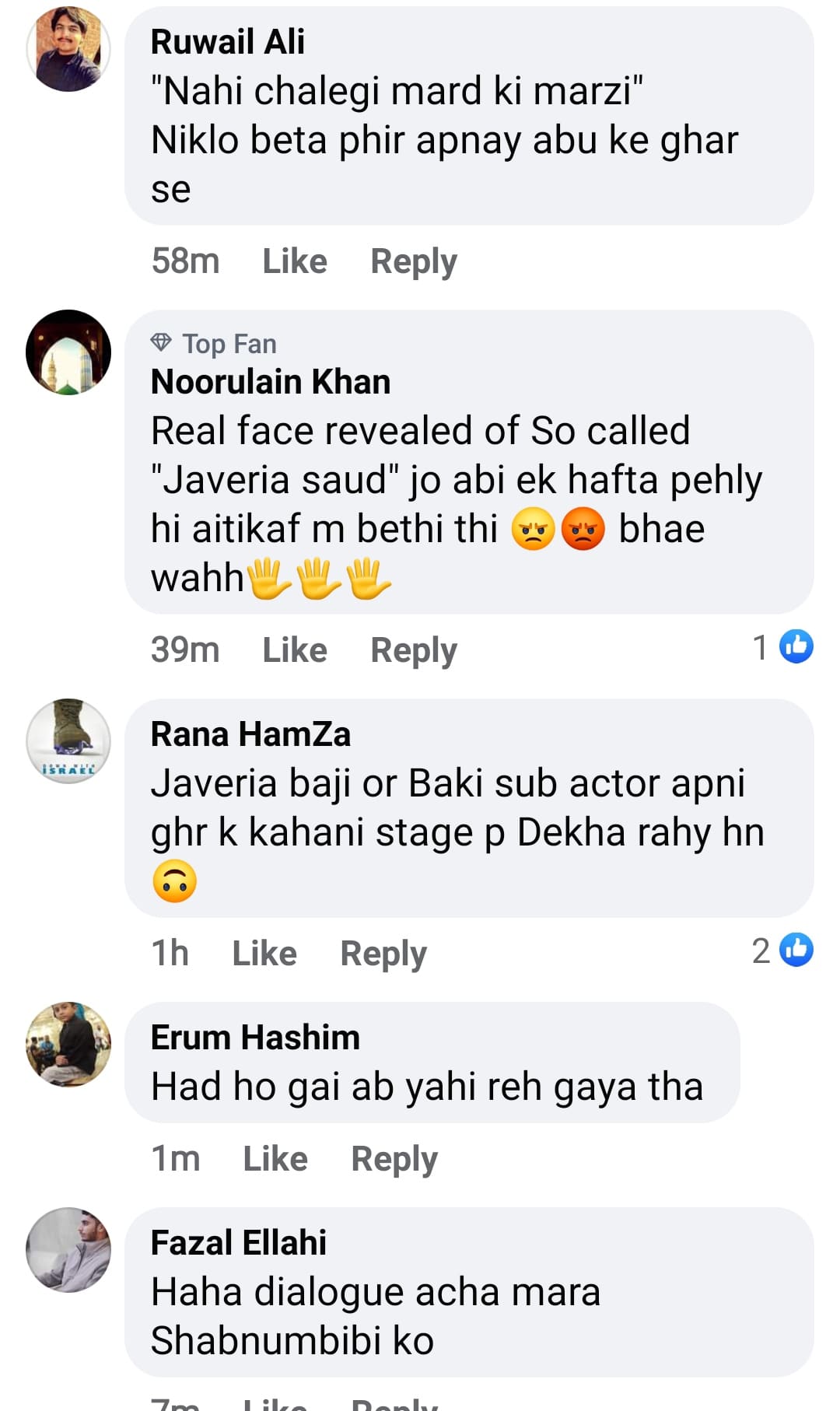