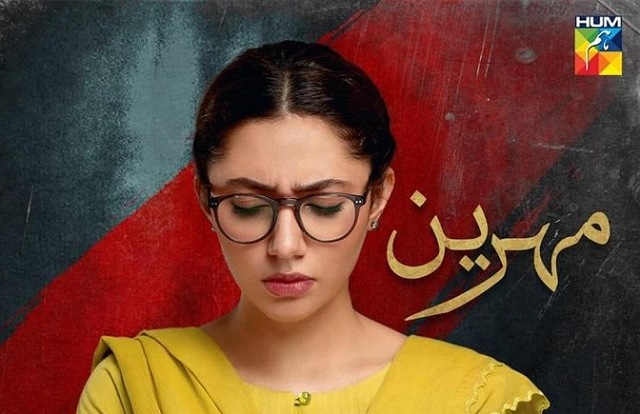 Hum Kahan Kay Sachay Thay is a much-awaited drama serial announced a few months back. Surprisingly, it is also featuring the Pakistani superstar Mahira Khan. The serial is to release soon on Hum TV. Mahira is making a comeback with this serial. Although Mahira rose to fame due to serials, she was kind of indulged in films and the big screen only. Moreover, she has also ventured into production recently with “Baarwan Khiladi” an aspiring cricketer’s tale. 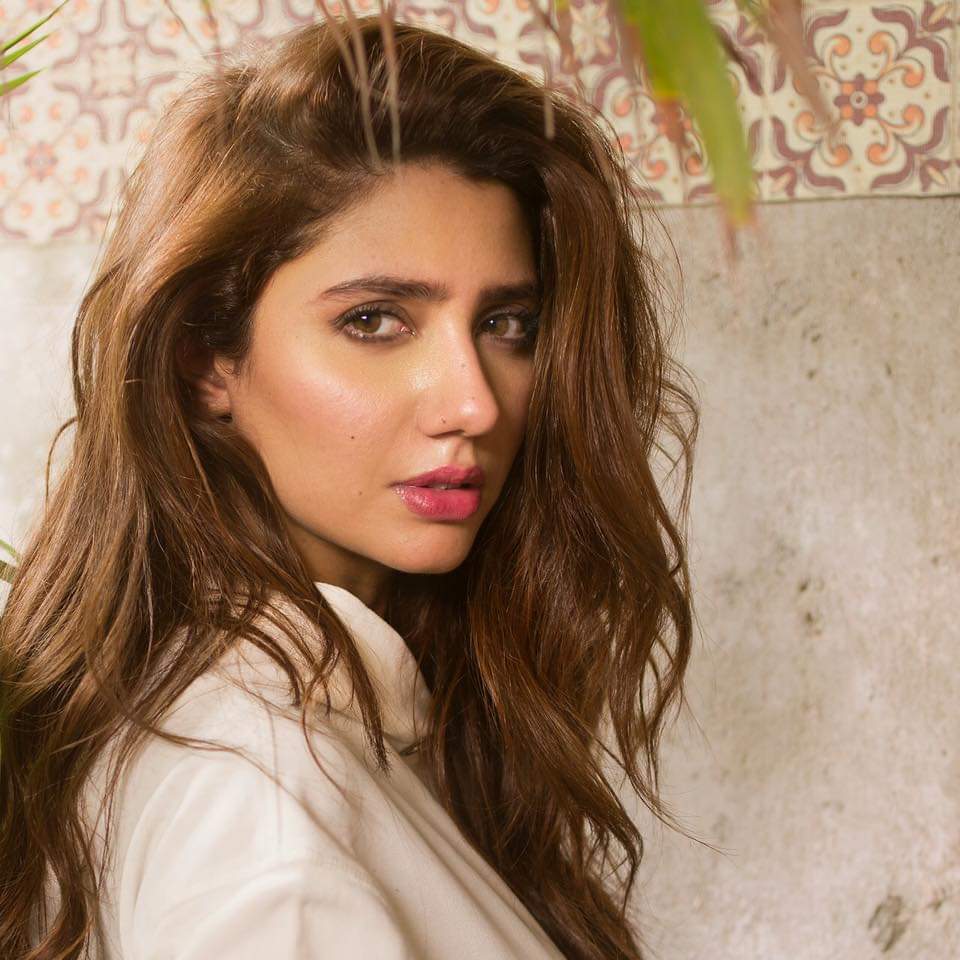 Mahira has been hinting towards a TV role for a long time. But she never shared any details until the news about “Hum Kahan Kay Sachey Thay” came out. She is a super-talented actress and enjoys a reputed position in Pakistan’s media industry. She has an extended fan following across the world. Moreover, she had also acted opposite the Bollywood King Shahrukh Khan in “Raees” movie. 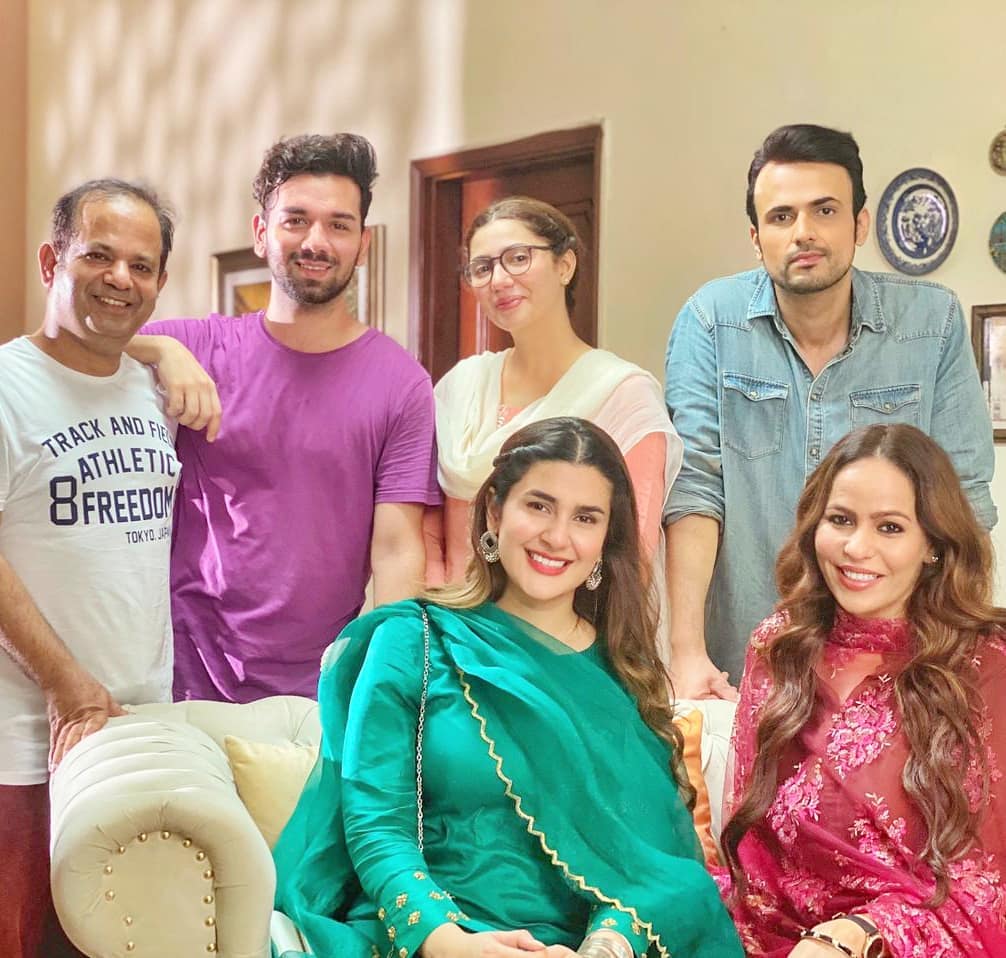 The serial “Hum Kahan Kay Sachey Thay” is just another addition to her intriguing serials & movies list. Mahira’s fans are eagerly waiting to watch her on-screen after what they say “decades.” The serial is also creating much hype because of her, the posters are making rounds on social media, and the news about Mahira’s appearance in the serials is everywhere. 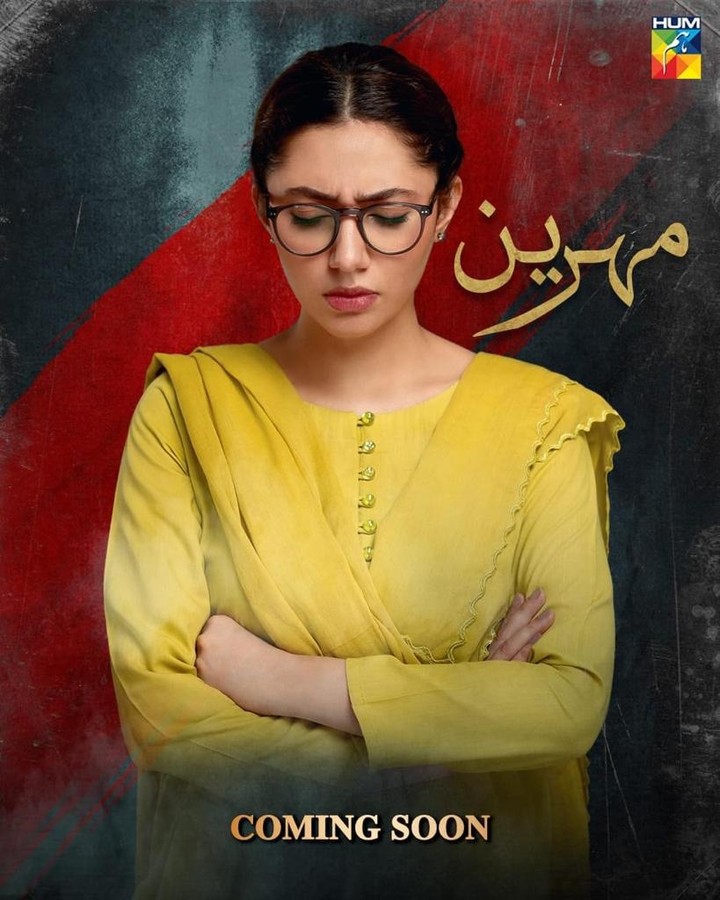 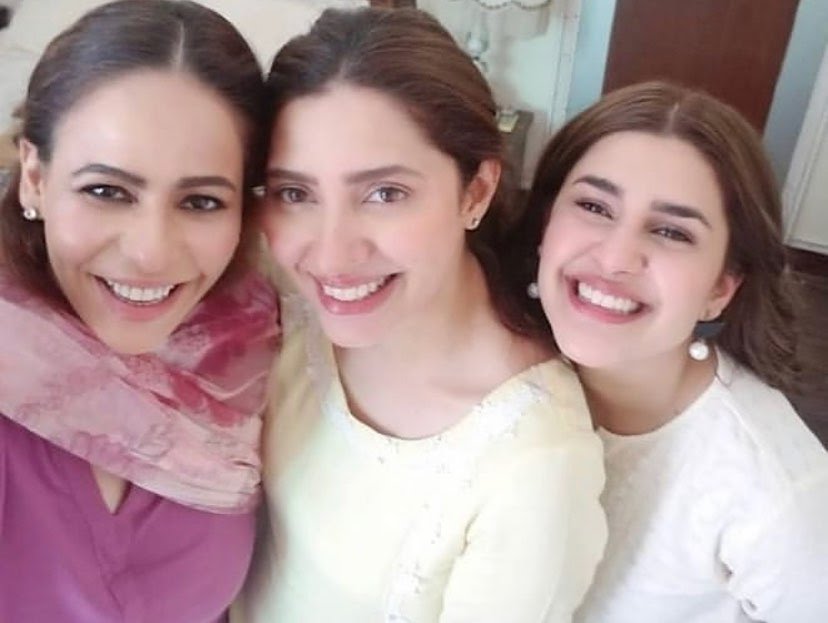 There are three movies of Mahira in the pipeline that couldn’t release due to pandemic, including The Legends of Maula Jatt, Quaid-e-Azam Zindabad, and Neelofar. As the pandemic put a full-stop on the film industry, the TV industry thrived. Maybe that’s the reason Mahira turned back to TV after years of working in films only. The drama serial “Hum Kahan Kay Sachey Thay” will mark the comeback of Mahira to the television. 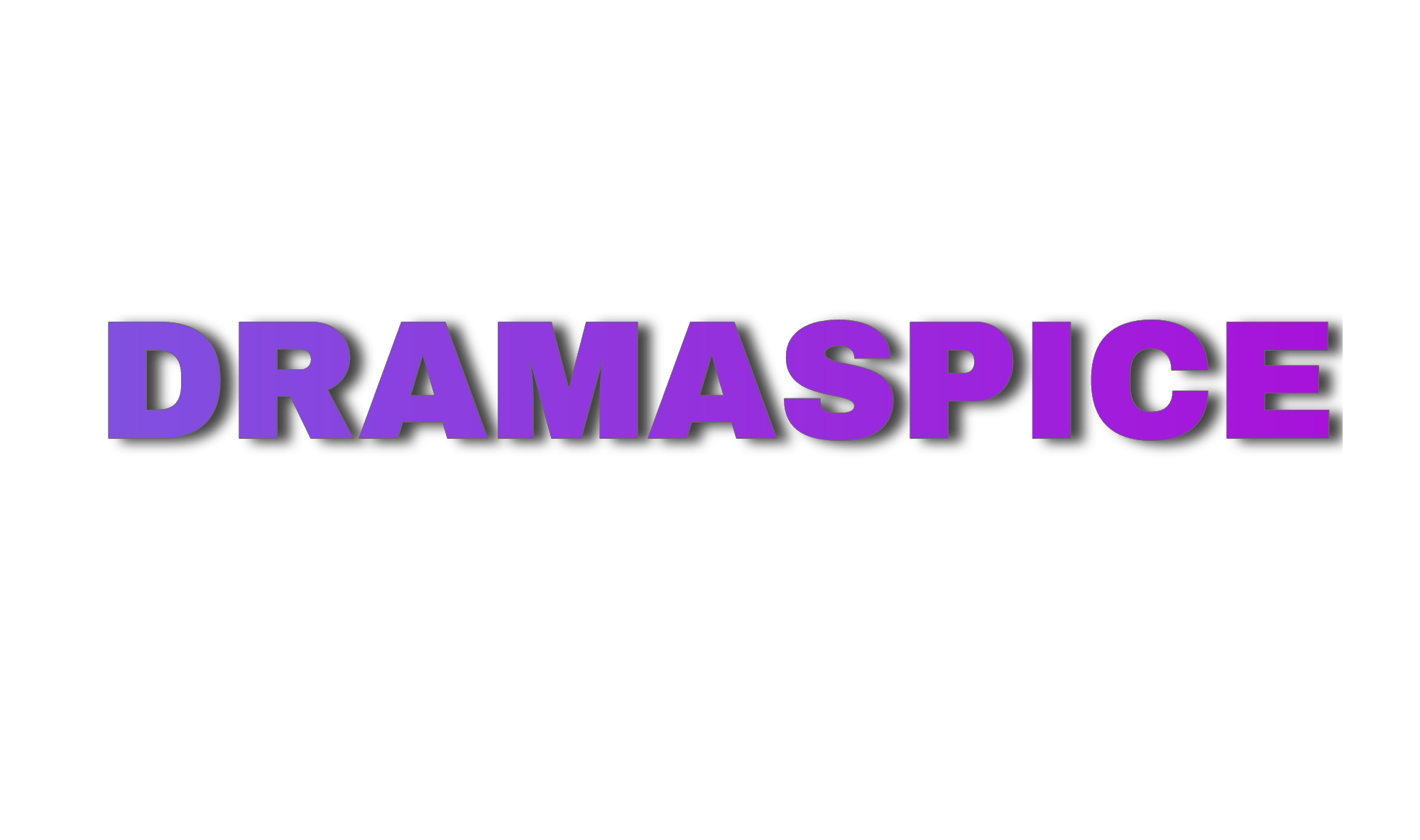