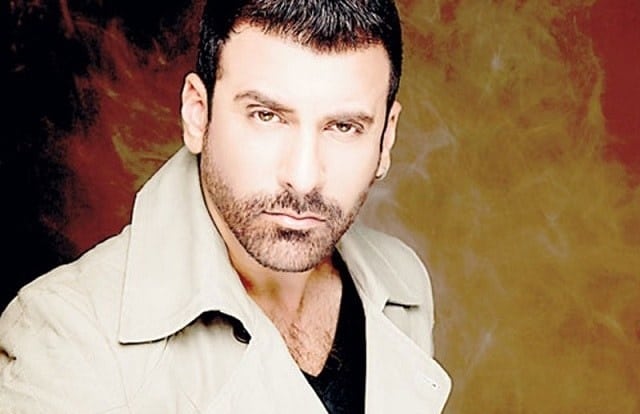 Remember Shamoon Abbasi shared that he was taking off from Showbiz? He wanted to have a normal job but what is the “normal” job for him? Abbasi has joined PTI as a member of its media development dept.

This was in the news from September until he revealed it himself. In an interview, Shamoon said that he has joined politics but not as a politician. He mentioned that new policies are forwarded to the government by them, and they are working on it. Abbasi thanked PM Imran Khan for supporting him and his team.

The most legal issue they are facing right now is payment. Shamoon said that a summit was held where guests were producers, actors, technicians, etc. who had major problems about payments so for that a department is made who will be in favor of employed men who are working without an agreement on sets. So, a producer will be questioned for that.

Shamoon talked about funding projects by the government which will be fruitful for the Pakistani entertainment industry.

Sheheryar Munawar Gives A Befitting Reply To Comment Under His Picture! 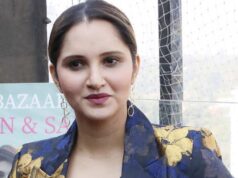 Sania Mirza Met Aisam-Ul-Haq For A Greater Cause!