DramaSpice
Articles What Zahid Ahmed Has For Fawad Khan? Let’s Check Out! 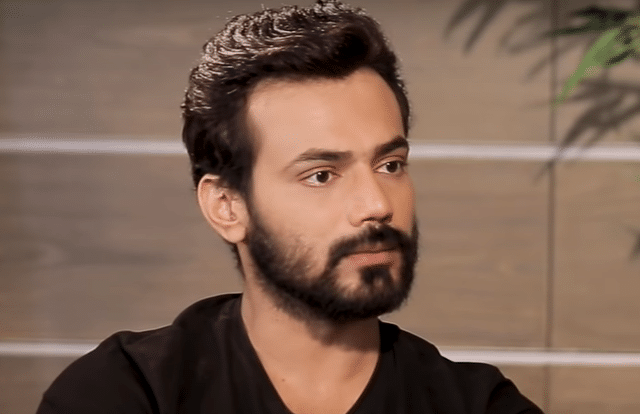 Zahid Ahmed is one of the most decent and intellectual actors in the Pakistan entertainment industry. People admire him a lot for being vocal about many issues that many people avoid talking about. Zahid has a huge courtesy for his fellow actors. He has a big heart and loves to see them succeed.

Last year, Zahid appeared in the game “What would I do if I woke up as” with his colleague Sonya Hussain. At that time, they were doing Ishq-e- Zeh Naseeb drama together, and this time they both came in the drama Mohabbat Tujhe Alvida. They had a very fun game, but something caught our eyes and ears which is still needs to be addressed. This is about none other than Fawad Khan!

It’s been a long time that Fawad Khan is missing from the television. We haven’t seen him in a while-which is why we are missing him more. After gathering such popularity in and across the border, Fawad has just vanished. He is currently doing a game show online with the name “Our guess tonight”.

While playing the game, Zahid Ahmed took out the chit from the bowl and read it out loud, “What would I do if I was Fawad Khan?” Zahid said that if he were Fawad Khan, he would come back on television because people miss him. Zahid misses Fawad Khan too. Moreover, he said that Fawad is a very good actor so, he loved to see his work.

There’s no doubt that everyone is missing Fawad Khan. He was literally a heart-throbber. We are waiting for him to come back on the screen! 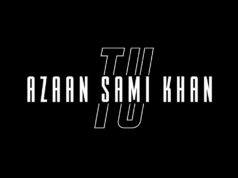 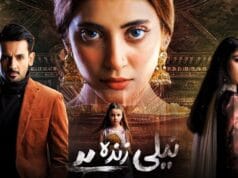