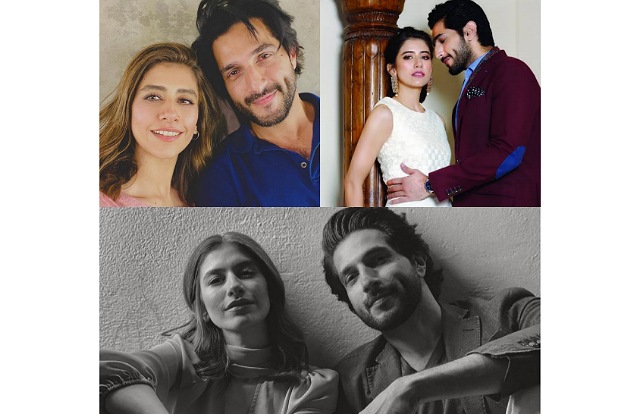 A picture of Syra Yousaf with Bilal Ashraf has taken up the internet. They both have come together out of the blue. The internet is full of speculations about their new collaboration. But we’ve found out the truth! 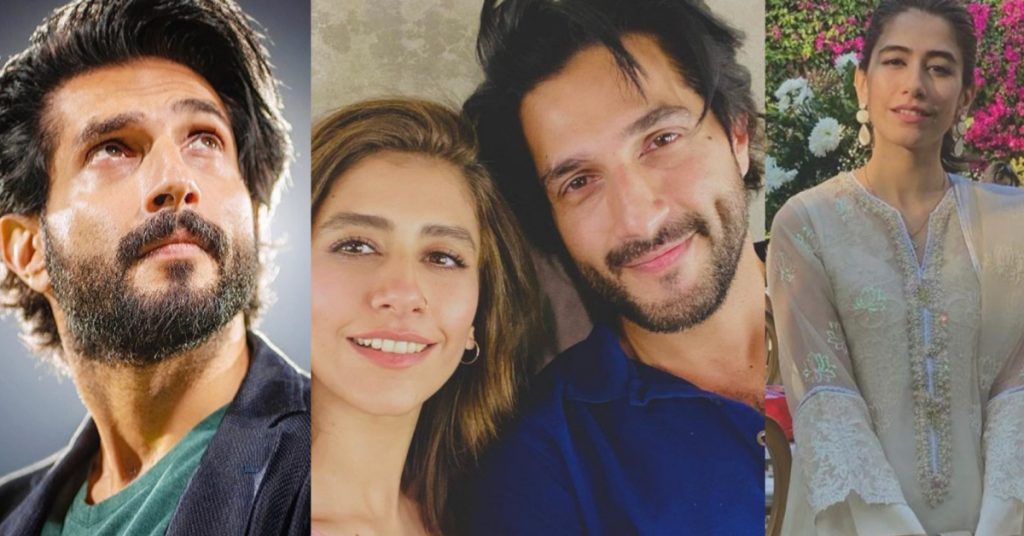 Syra Yousaf has earned prestige as a brilliant drama actress, while Bilal Ashraf has just kick-started his career with films. Syra has appeared in superhit drama like “Mera Naseeb” and “Bilqees Kaur,” and Bilal rose to fame after his appearance in “Janaan” film. 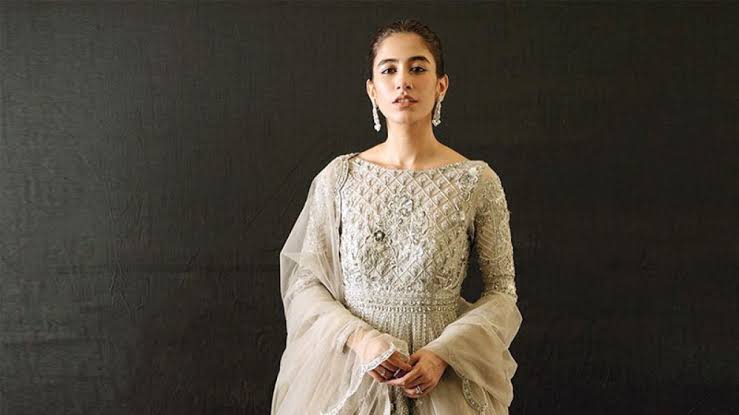 As Syra Yousaf has divorced Shehroz Sabzwari, the netizens think Syra and Bilal Ashraf are dating now. But it may be not what the internet is speculating. Not just this, many people also believe that Syra is engaged with Bilal. 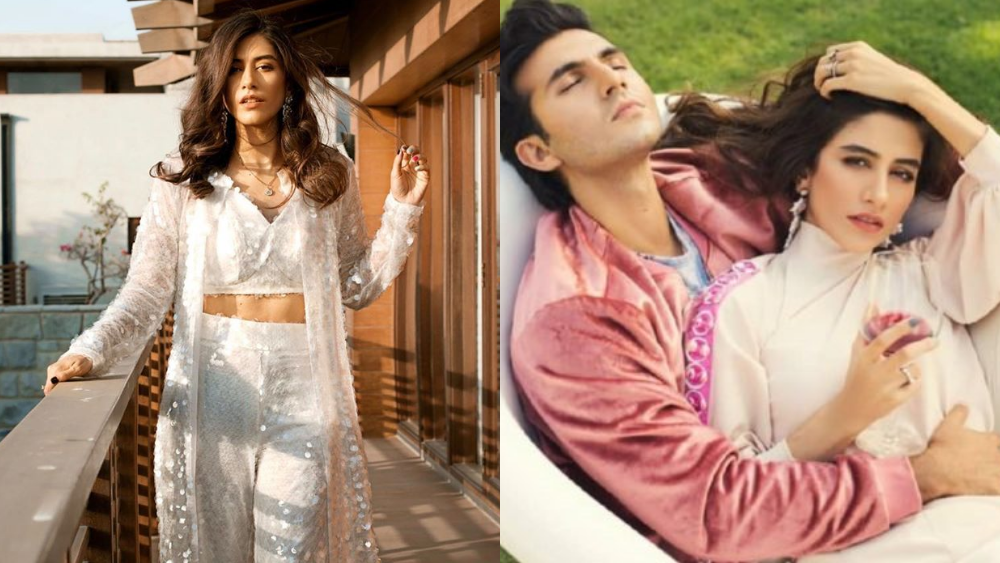 Syra’s divorce already created a huge hype on the internet; everyone came forward in sympathy with the actress. And when Shehroz married Sadaf Kanwal shortly after his divorce, the internet posed him as evil Shehroz Sabzwari. 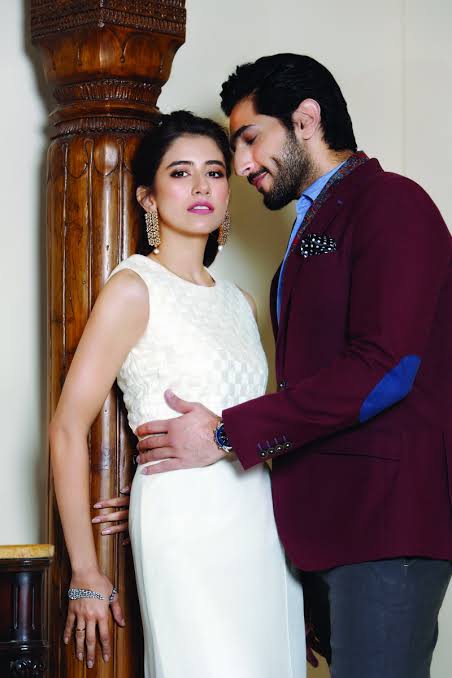 Whatever the internet is speculating, Syra and Bilal aren’t dating. According to sources, they both have come together for an upcoming project. However, the details about the project are not yet revealed.

Both actors have shared their pictures together on Instagram. Their fans are crazy after seeing them together, they’ve flooded the comment section with queries and best wishes.

Syra posted a picture with Bilal Ashraf captioned, “Kind people are the best kind of people.”

They both also exchanged comments on these photos. 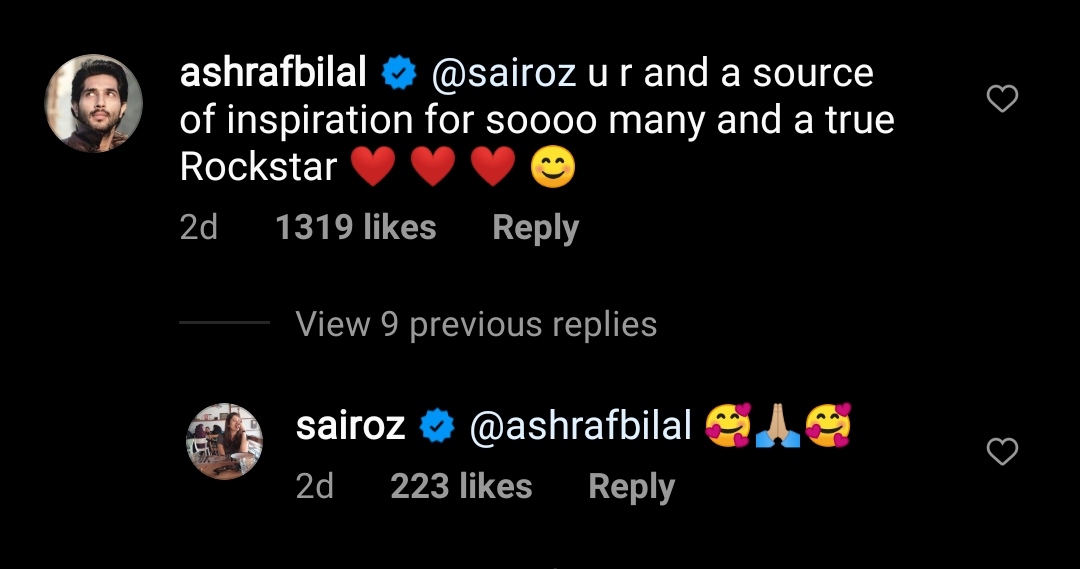