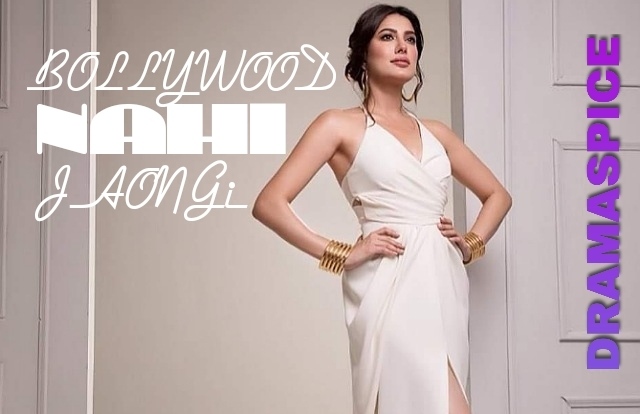 Mehwish Hayat is the queen of Pakistan’s media industry. She rules the cinema and TV screens flaunting her exceptional acting skills. Mehwish has been offered to work on numerous movies from esteemed Bollywood producers, but she never accepted any offer. Her fans and followers always wonder why does she refrain from working in Bollywood. And we’ve got the answer from her. 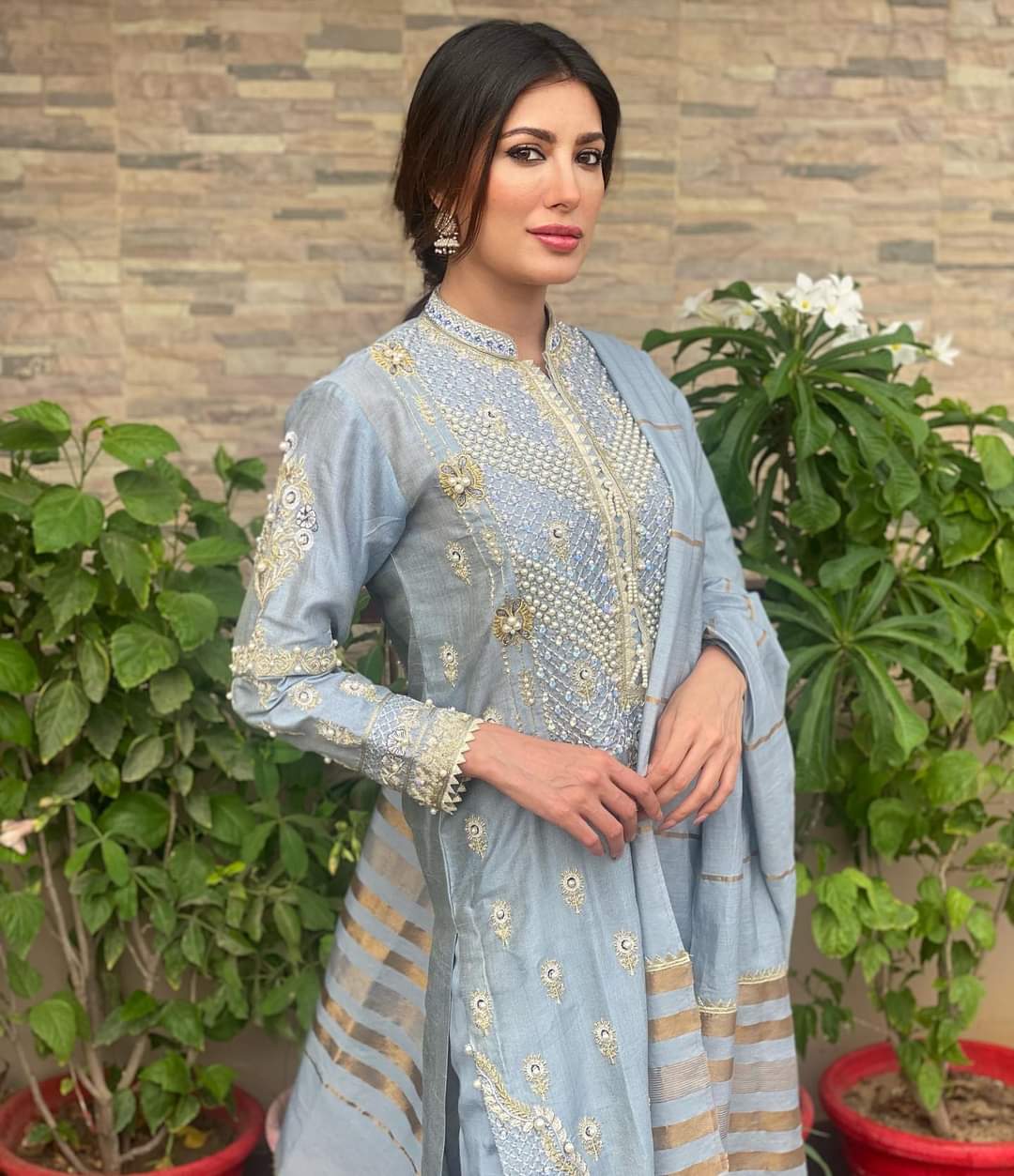 Mehwish is a national award winner, she also has many other prestigious awards in her name. She’s the most celebrated star in Pakistan having millions of fans. Her career is a great example of success and achievement. She has exhibited the best of her performances in 7 superhit movies straight making her the best film actress in the industry.

Why does Mehwish Hayat Refuse offers from Bollywood? 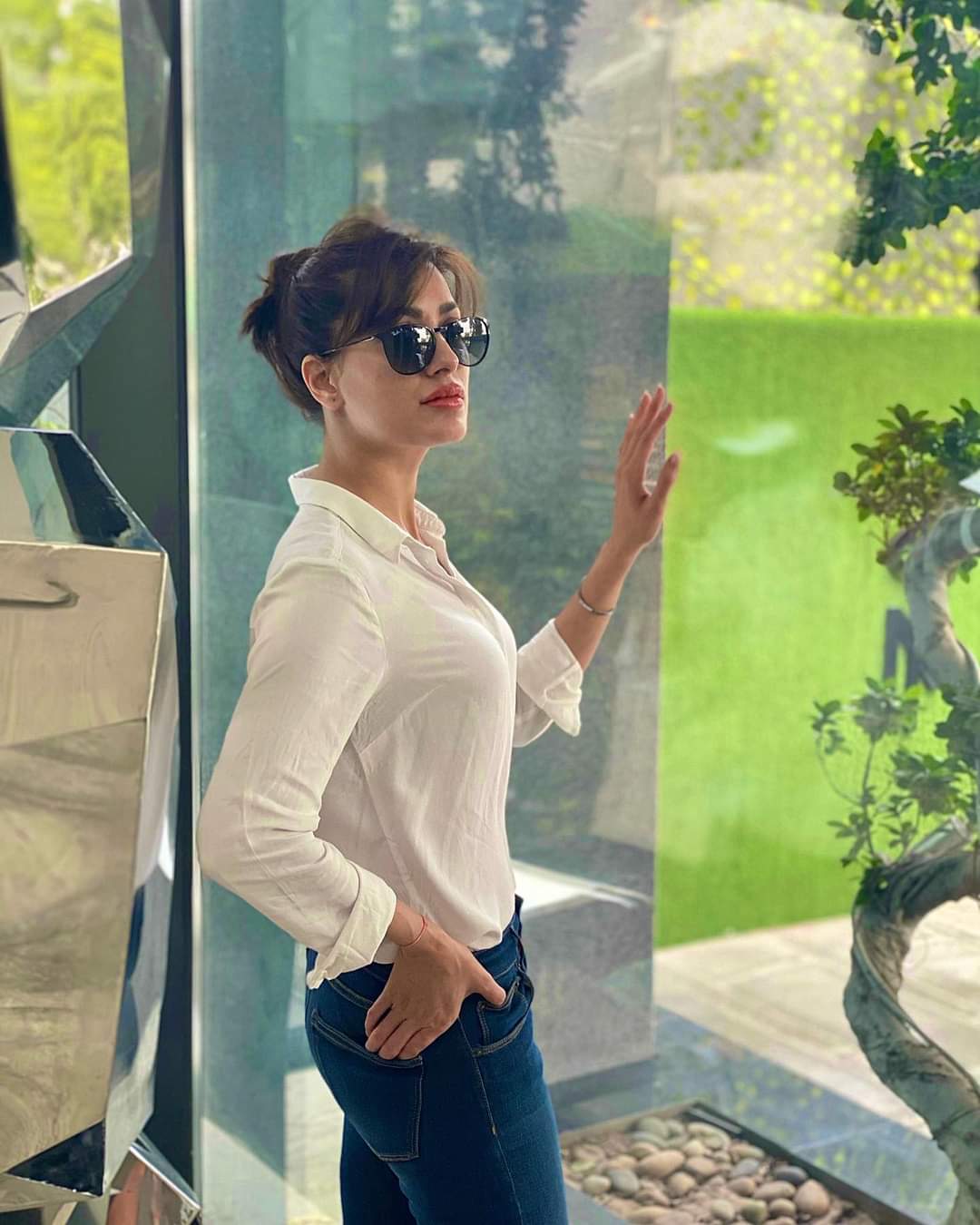 Mehwish hasn’t talked about her stance on the Indian media industry openly before. She recently appeared in an interview with renowned host Sohail Warraich in “Aik Din Geo Ke Sath,” and shared the reasons behind the refusal to offers from overseas media outlets. The reasons weren’t shocking, but the audience has suggested broadening her working domain. 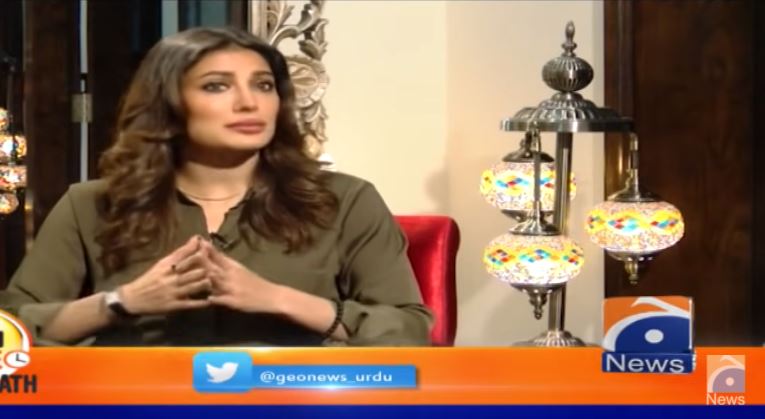 Replying to a question she said, “I’m asked numerous times to work with different Indian media outlets. At that time, Pakistan’s media industry wasn’t thriving, and there wasn’t any movie in the making. I also had dreams to work in movies, still, I refused the offers. There isn’t any specific reason, because most of the time I just didn’t like the character or the storyline.” 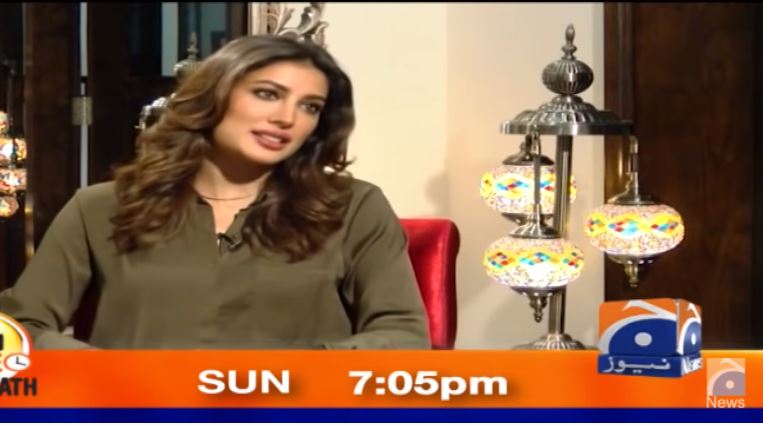 She also said that “ I don’t want to work in a movie only because it’s a Bollywood movie. I think and act my way. I’m not really a fan of Indian cinema. As soon Pakistan’s film industry started to get back on track, I got many opportunities and proved my mettle, there wasn’t any need to work with any foreign entity.” 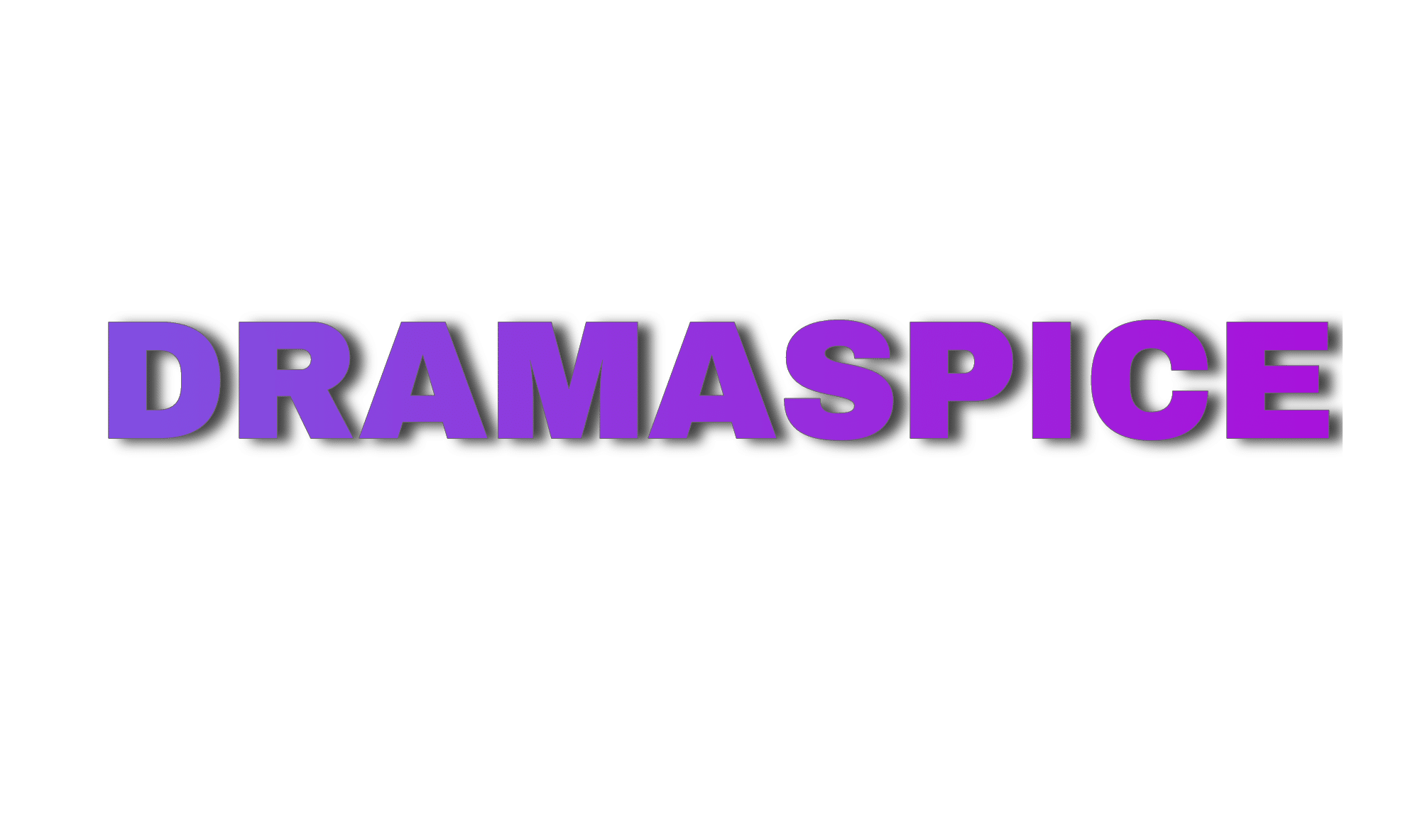