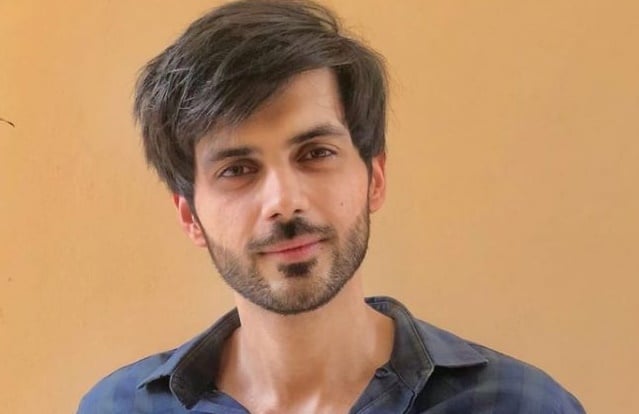 Sushant Singh Rajput’s sudden death tore every heart apart, made every eye teary, made every one mourned him for days. Sushant was a brilliant actor. His films always gave a sense of morality. Some of his famous movies include Chichore, MS Dhoni, PK, and many more.

Police are still investigating Sushant’s suicide case as at some major points, it doesn’t look like a suicide. There is much more to know about this heartbreaking demise.

Sushant Singh Rajput is soon been given a tribute by making a film on his life. for his role, Pakistan’s young talented artist Hassan Khan has been selected. Hasan will be playing a lead role, and he is one of the luckiest people to do that.
Hasan Khan broke this news on Instagram and said, “Alhamdulillah got a project which is close to my heart, playing @sushantsinghrajput‘s character for Indian Web.”

Hasan khan learned acting skills from NAPA and is surely a good match for this role.

We can sense Hasan Khan’s excitement, and are looking forward to this project!!!