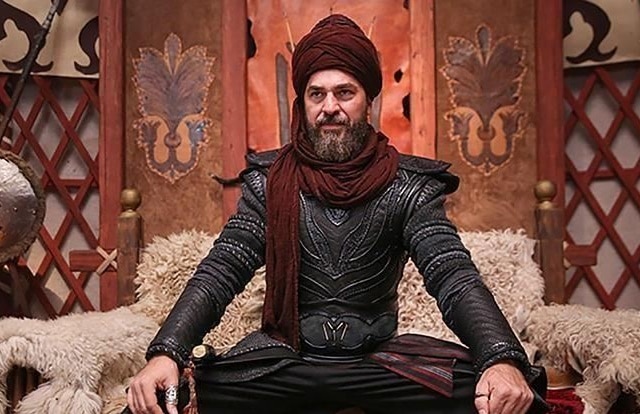 Ertugrul controversy is not over yet. Airing of Ertugrul made every other celebrity in Pakistan comment against the airing of unfamiliar content on our national channel. Yasir Hussain and Shaan Shahid are indisputable among those performers who stayed against the airing of Ertugrul clearly. Yasir Hussain, in like manner, contradicted the coming forward of Esra Bilgic for various brands. Even, Zhalay Sarhadi commented against this.

Zahid Ahmed who is one of the most prominent faces in our showbiz Industry also talked on the issue. Ahmed in Insta live video talked about the reputation of Ertugrul and the reaction of our huge names on it.

Zahid said that he wholeheartedly accept the success of Ertugrul. He further added that this debate by some fellow artists is nothing but a shameful thing in front of him that Ertrugrul is a foreign content and the people from different countries are chosen for doing their jobs. He said we should be ashamed of ourselves that we do not make such content despite being a Muslim country and gave a message to artists that nobody takes your position in the job unless you are bad at it.

He is 100% right about it, and the debate is grounded here well. 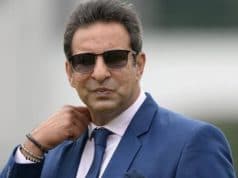 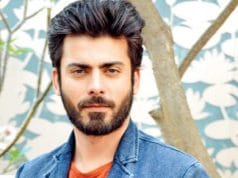