The wait is over! As the most anticipated drama, ‘Pehlis Si Mohabbat’ was finally aired last night. It was a rollercoaster ride of emotions for the audience.The first episode of ‘Pehli Si Mohabbat’ has made it to the hearts of Pakistani drama fans. And they celebrated the TV comeback of Maya Ali and Shehryar Munawwar duo, also admired their exceptional acting skills. 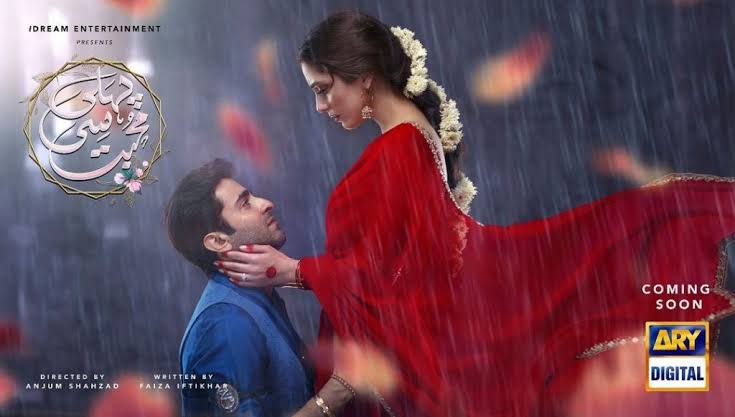 A little review on the first episode of ‘Pehli Si Mohabbat’

As the storyline is a romantic odyssey of love, the first episode gave a brief introduction of two love birds, “Aslam” and “Rakshi.” The audiences were hooked to the TV screen from the first scene and drown in sea of emotions with every passing minute. This drama series is complete love, suspense, and thrill package. 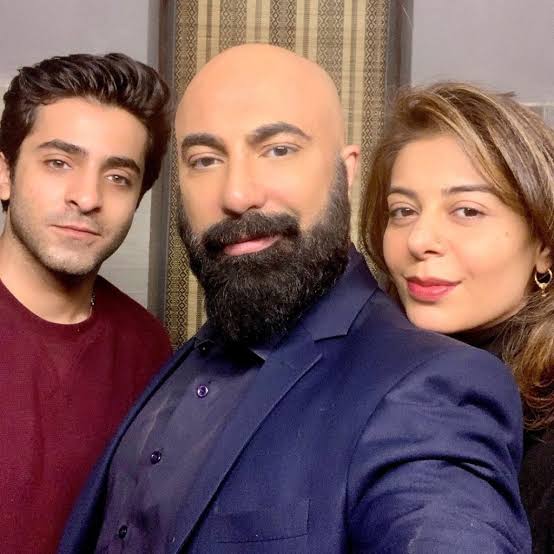 How did the audiences respond to the first episode of ‘Pehli Si Mohabbat’? 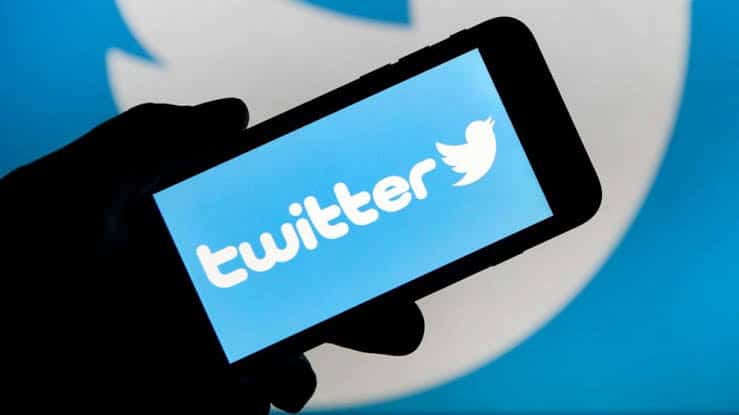 Twitter was flooded with tweets about ‘Pehli Si Mohabbat’ way before the drama serial was aired. Many audiences posted their expectations and thoughts on its storyline. Soon after the first episode ended, Twitterati’s showed immense love and support as the hashtag #PehliSiMohabbat was trending. 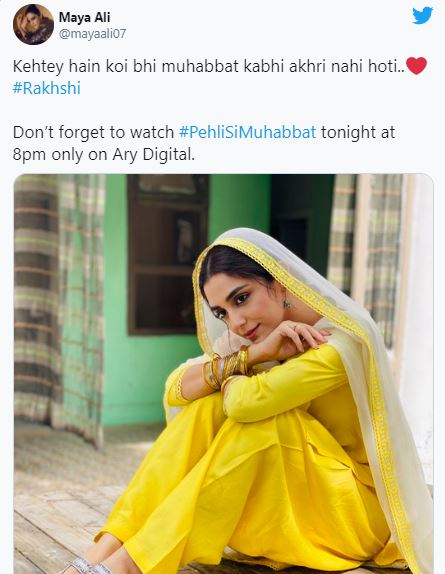 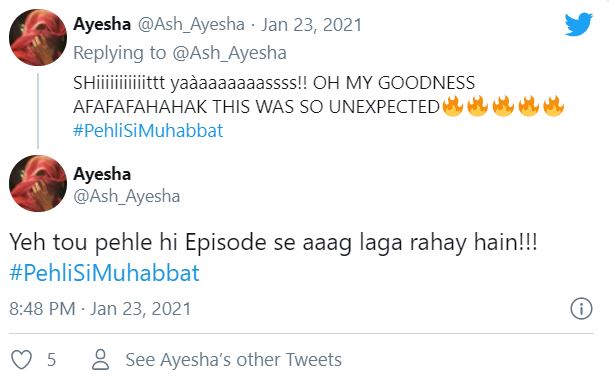 You can watch this exclusive episode only on Dramaspice.net 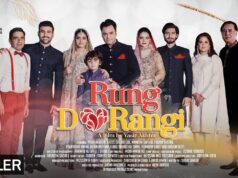 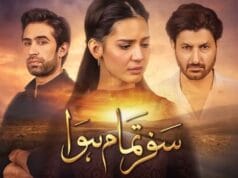 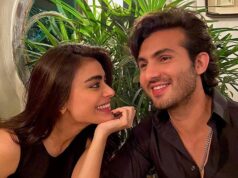 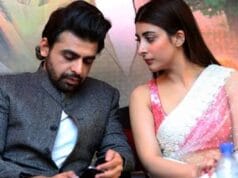 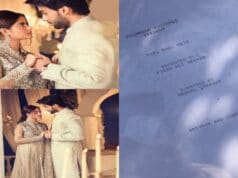 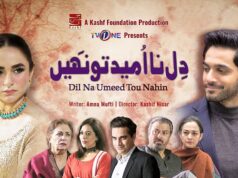 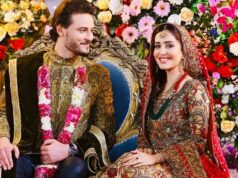 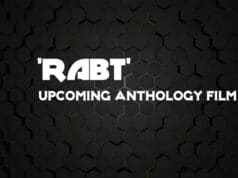 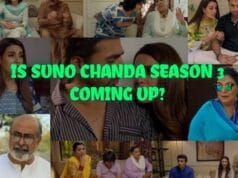