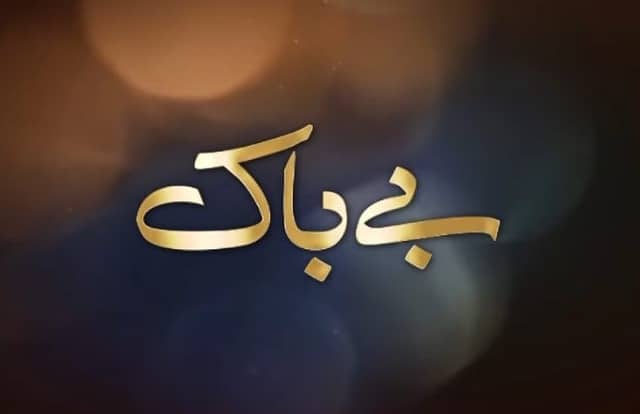 Beybak is the new Hum TV drama serial set to hit the screens soon. The serial features a star-studded cast including Yashma Gill, Ali Ansari, and many others. Yashma has been quite active in the industry for some time, she’s winning hearts with her exceptional acting skills. It’s the first time Yashma is sharing a screen with Ali Ansari, and the expectations are high! 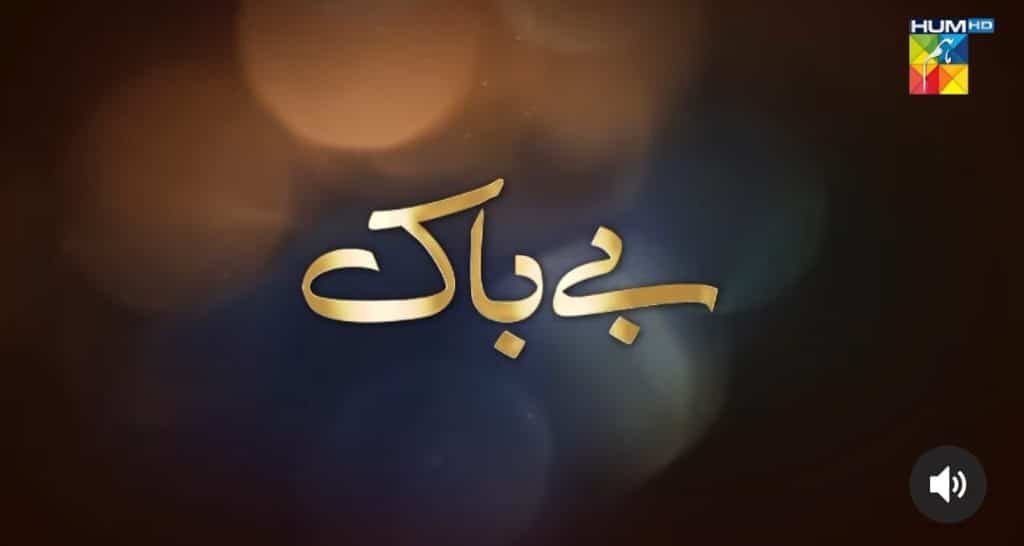 The audience knows Yashma from Pyar Ke Sadqay, Ab Dekh Khuda Kya Karta hay, Kis Din Mera Viyah Howay Ga, but her role in this serial is wholly different. She’s to play a character of a young and energetic girl with high ambitions. The girl isn’t ordinary, she’ll be seen in four personalities total opposite of each other. Moreover, the teaser of the serial is also released, it has created a huge hype on social.

Beybak Drama Cast and other Details 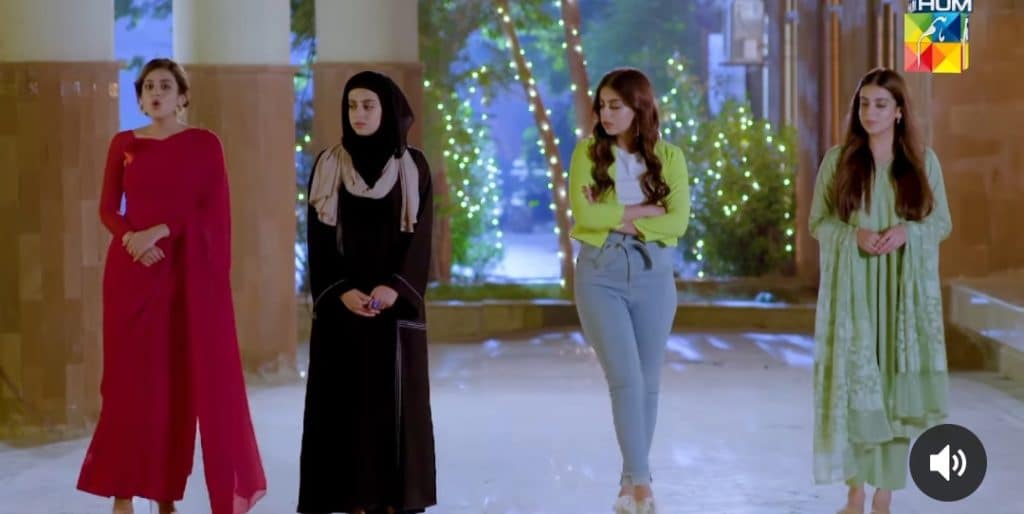 The serial is a proud production of Momal Entertainment in association with Momina Duraid Productions. It is directed by the talented and dynamic Mohsin Talat, he’s known for Ghar Titli Ka Par and Aik Mohabbat Kafi Hai serials. The storyline is the brainchild of renowned writer and dramatist Khaliq Khan. Moreover, the cast includes big names like Yashma Gill, Ali Ansari, Eshal Fayyaz, Laila Wasti, and Adnan Shah Tipu. 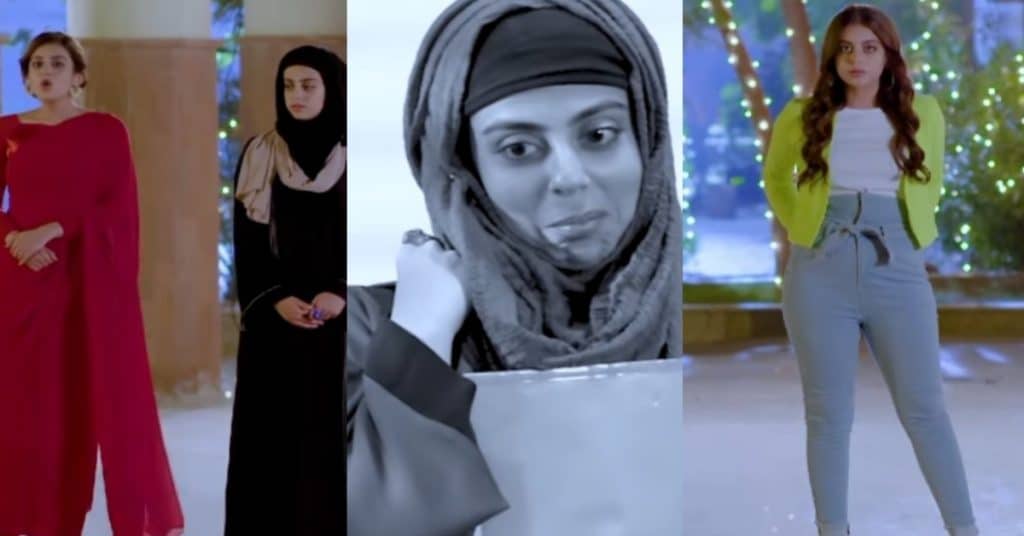 There’s no official announcement about the release of the serial. However, the teaser has been recently released that hints at the near-coming air date. Stay tuned for more updates! 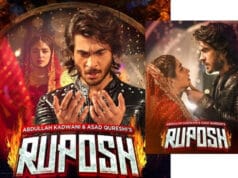