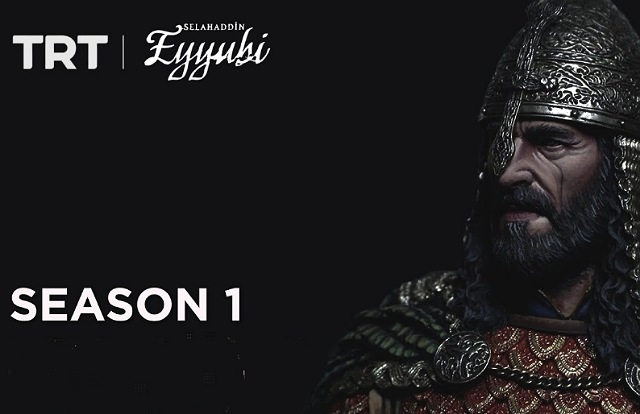 Selahaddin Eyyubi the mega Pakistani-Turkish TV project is currently in the making. The Pakistani cast has flown to Turkey for the recordings. Their BTS pictures have already taken up the internet. The hype for the serial is spectacular, it’s sure to become a blockbuster superhit in Pakistan. 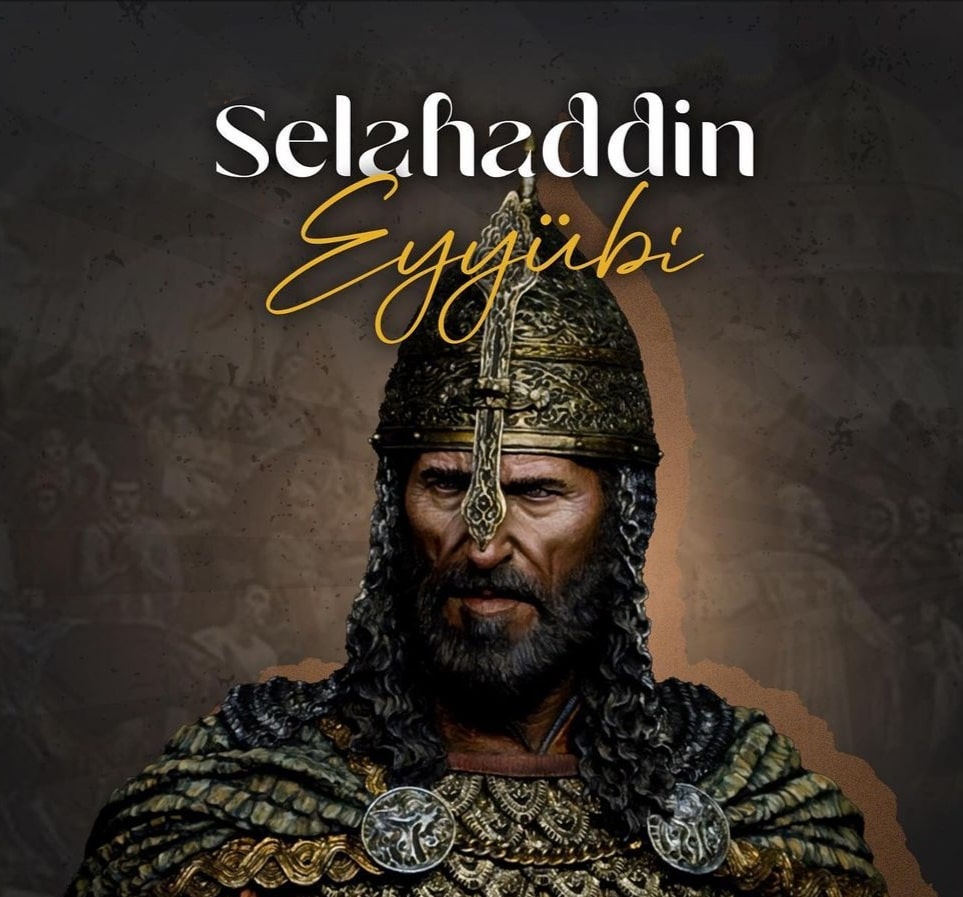 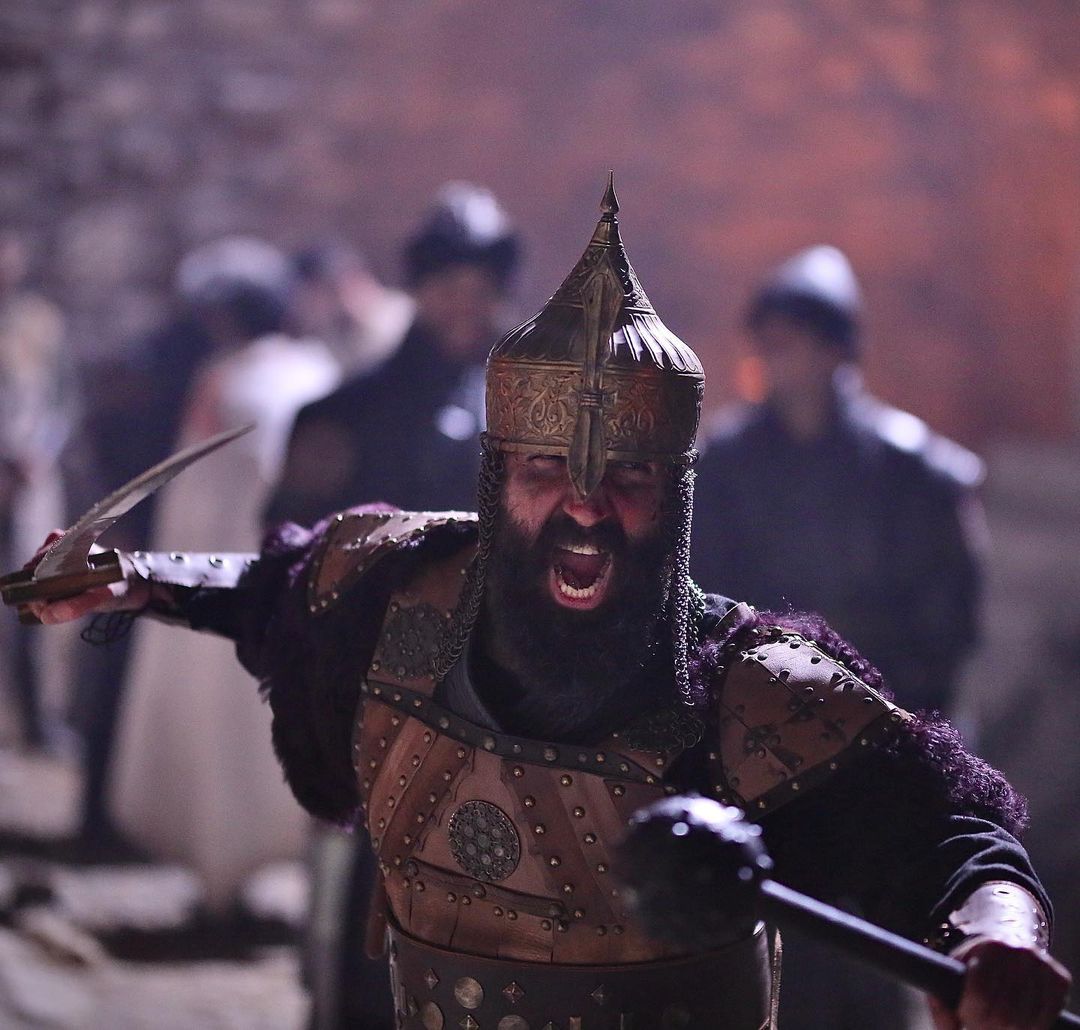 Turkish media celebrate their national heroes for years. There’s a variety of TV series based on the Ottoman Empire and its glory. Most recently, one of the famous Turkish series Ertugrul Ghazi was aired in Pakistan. It got massive viewership throughout the country. The success of Ertugrul Ghazi in Pakistan turned the heads of Turkish media giants. Therein Pakistani media productions and Turkish media houses decided to collaborate. 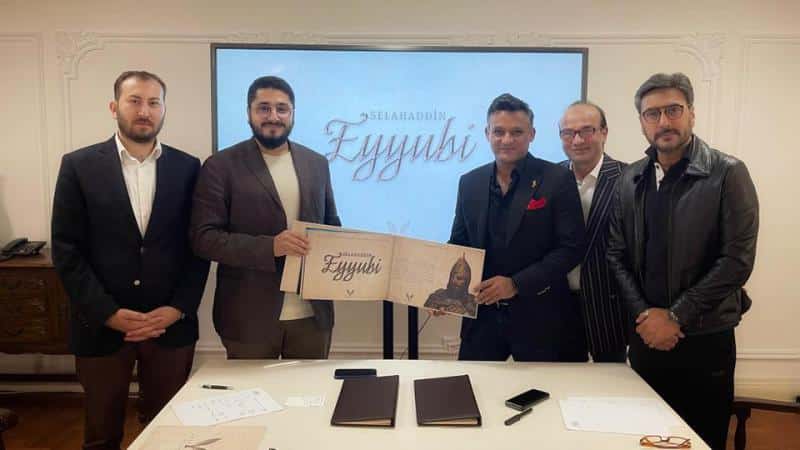 The project was announced a year back with a Pakistani cast to work alongside Turkish stars. Adnan Siddiqui, Humayun Saeed, Ayesha Omer, and Ushna Shah have been handpicked by the makers. The project is going great so far. A medieval-style city is built to depict the old times. The shooting is in full swing, the project will complete by time for sure. If you’re a history fan, get ready to have a close look at the life of Muslim commander Salahuddin Al-Ayyubi. 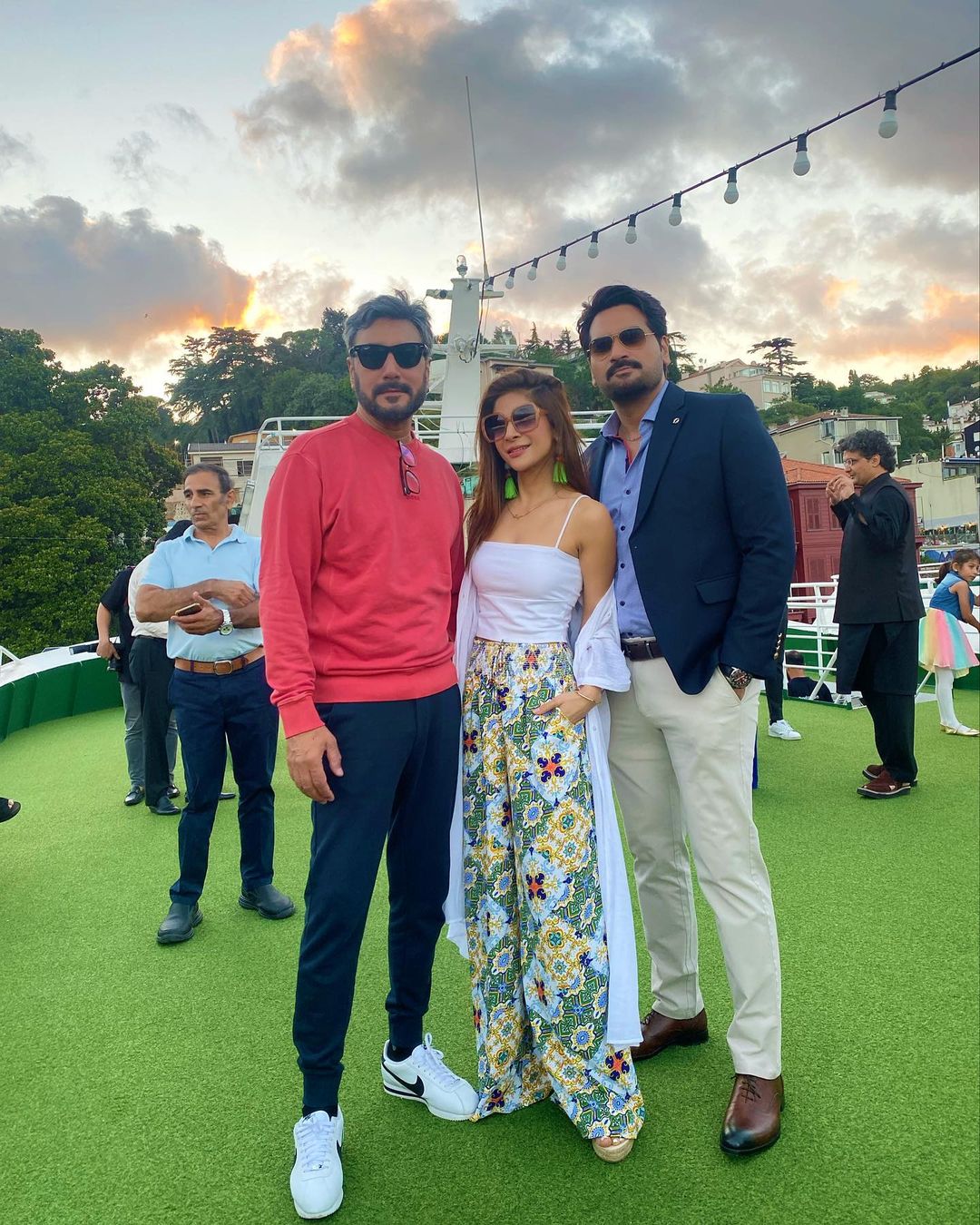 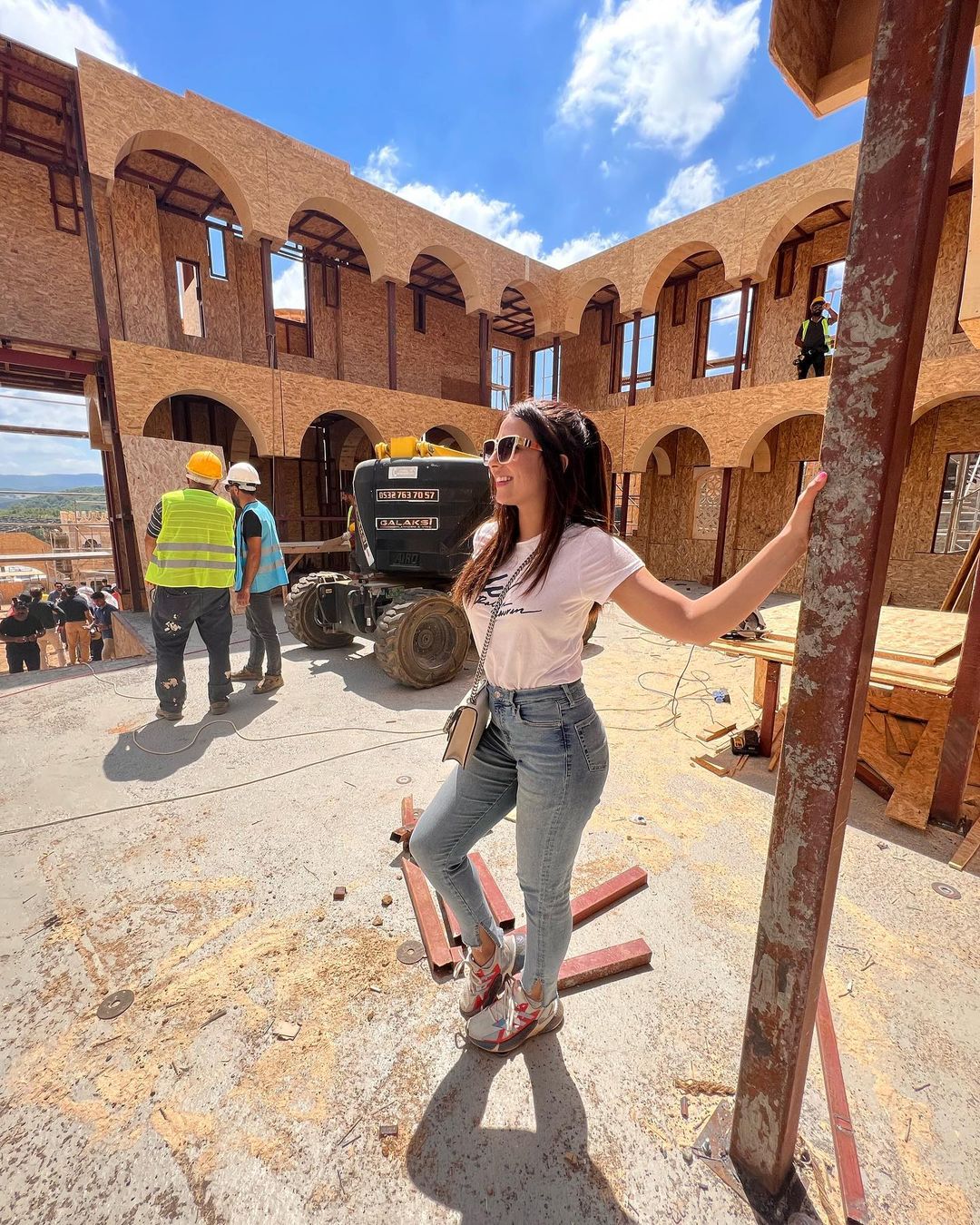 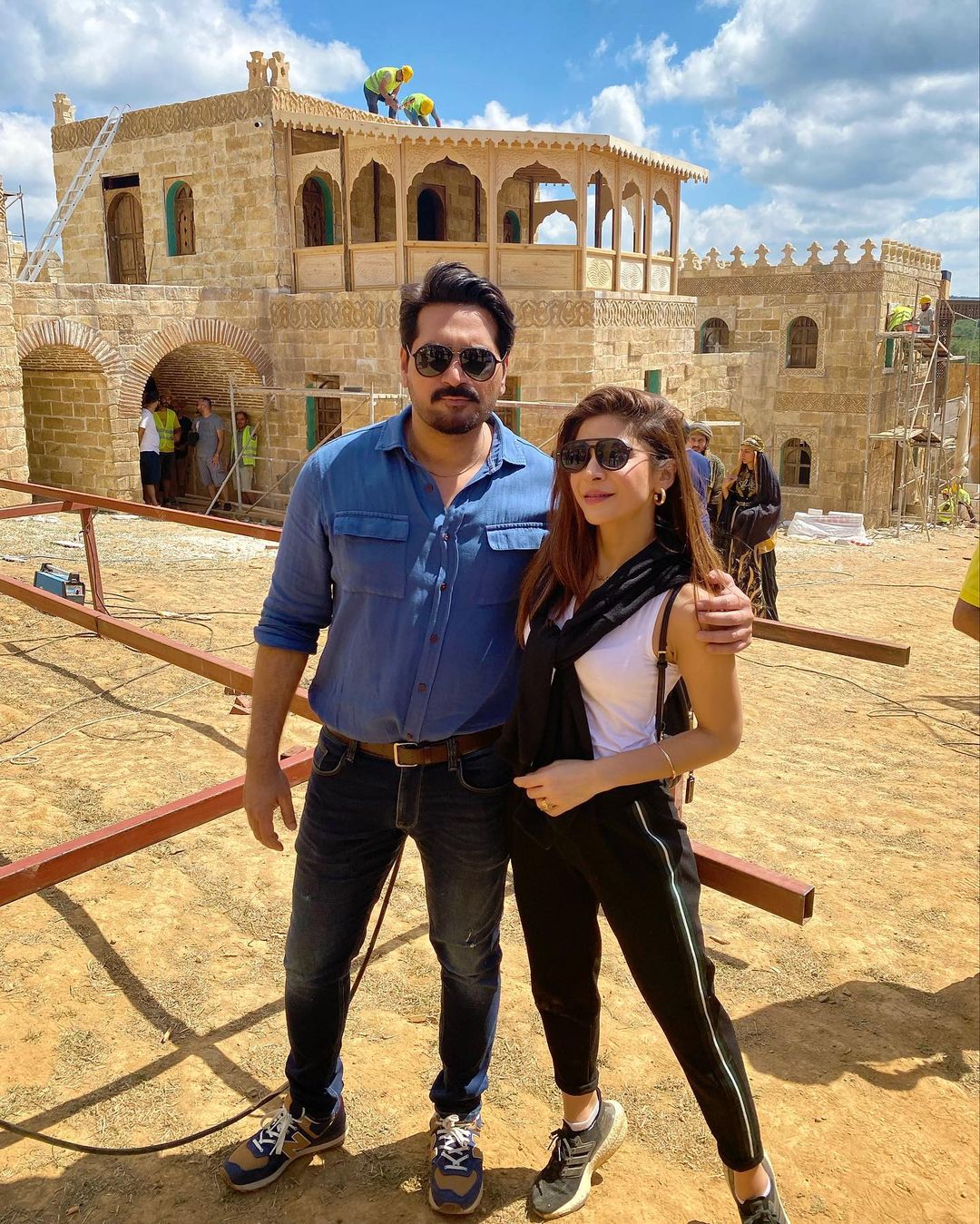 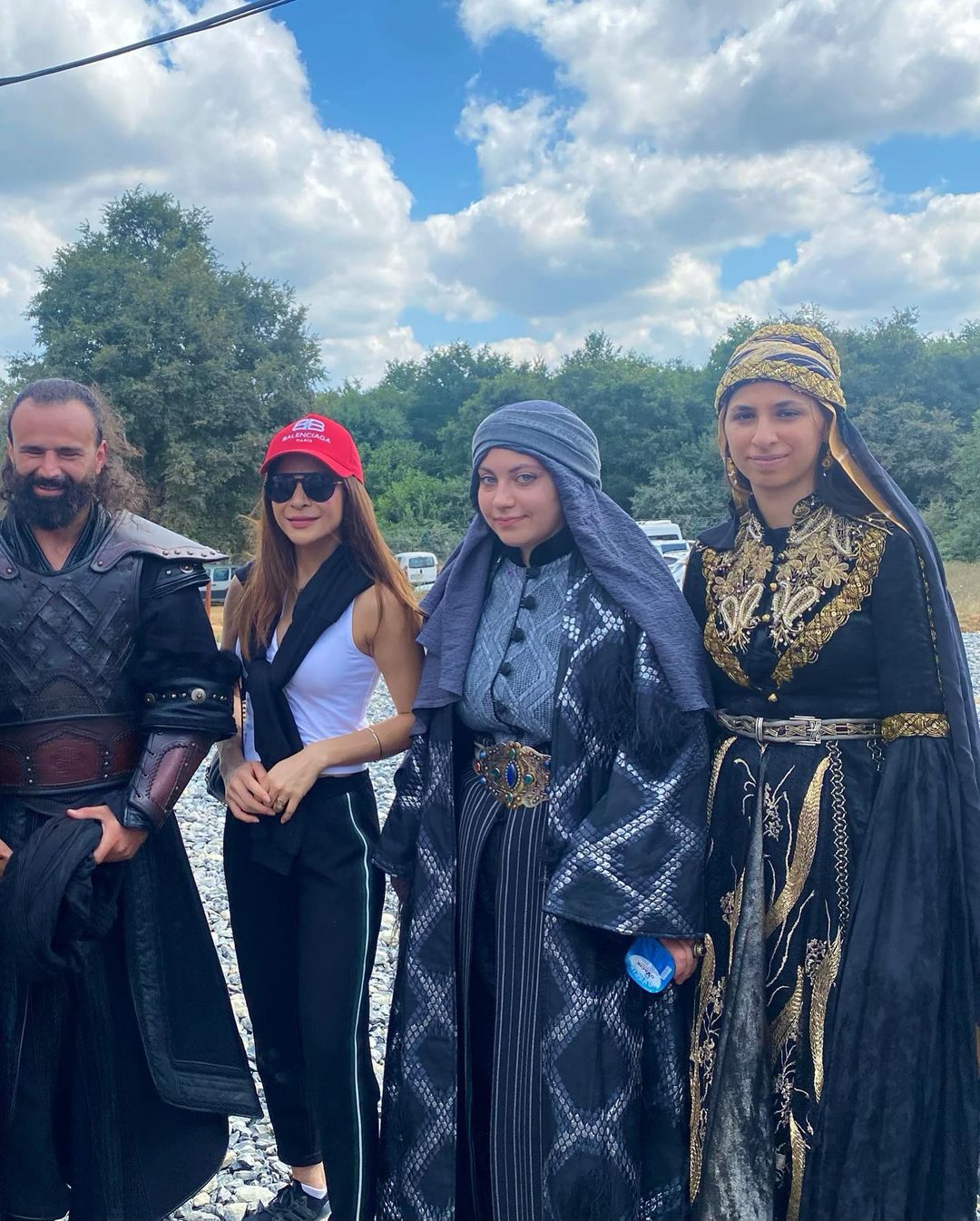 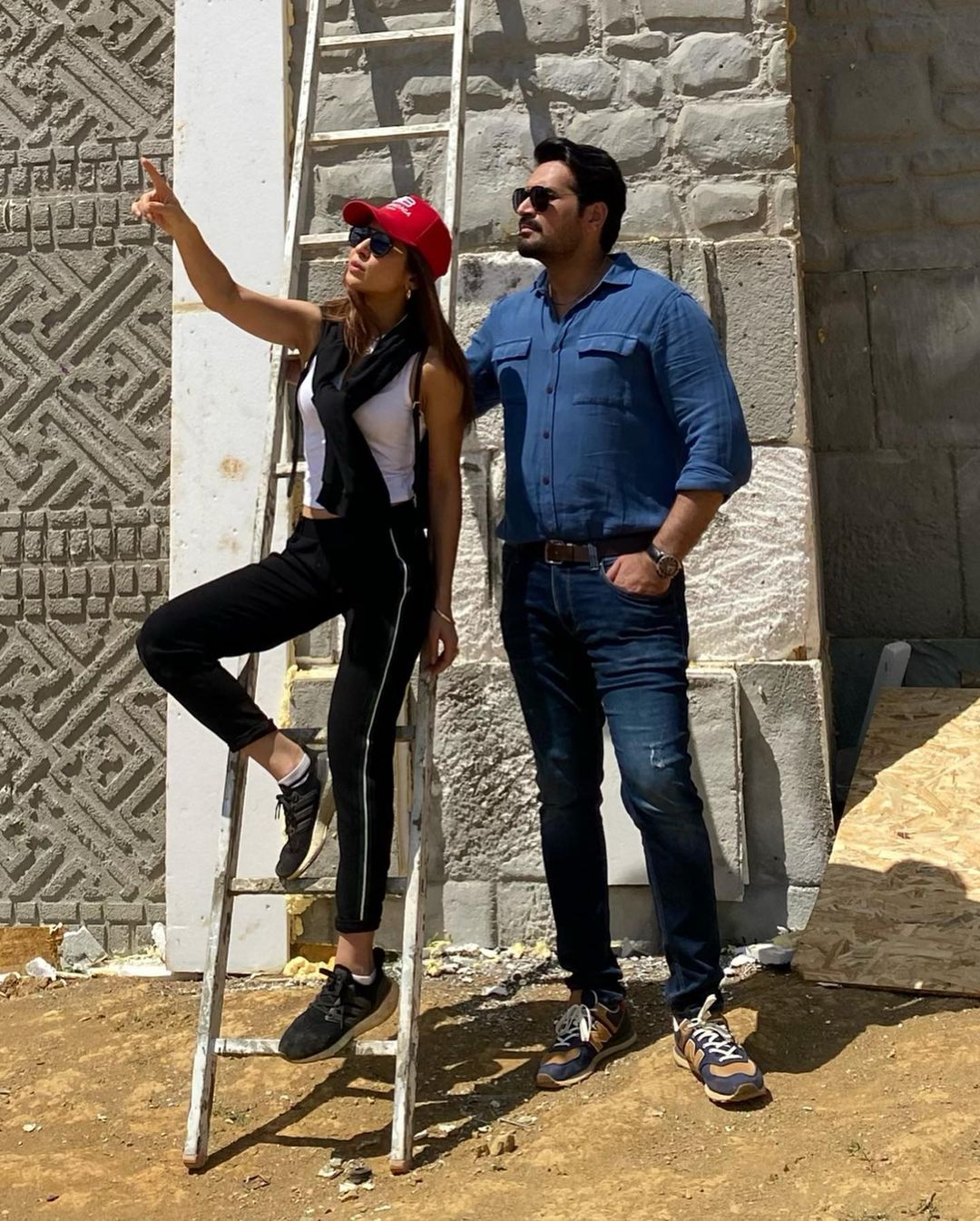 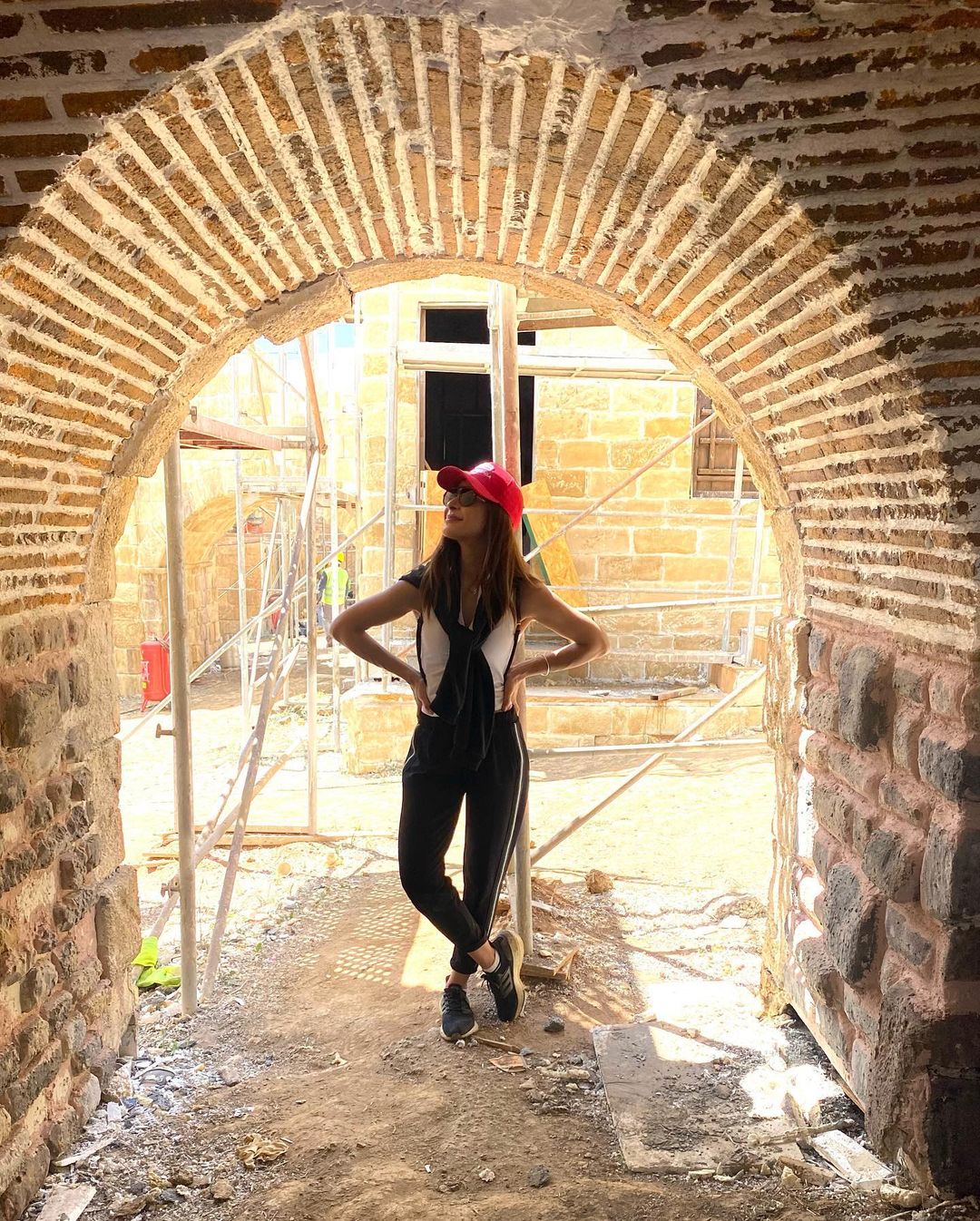 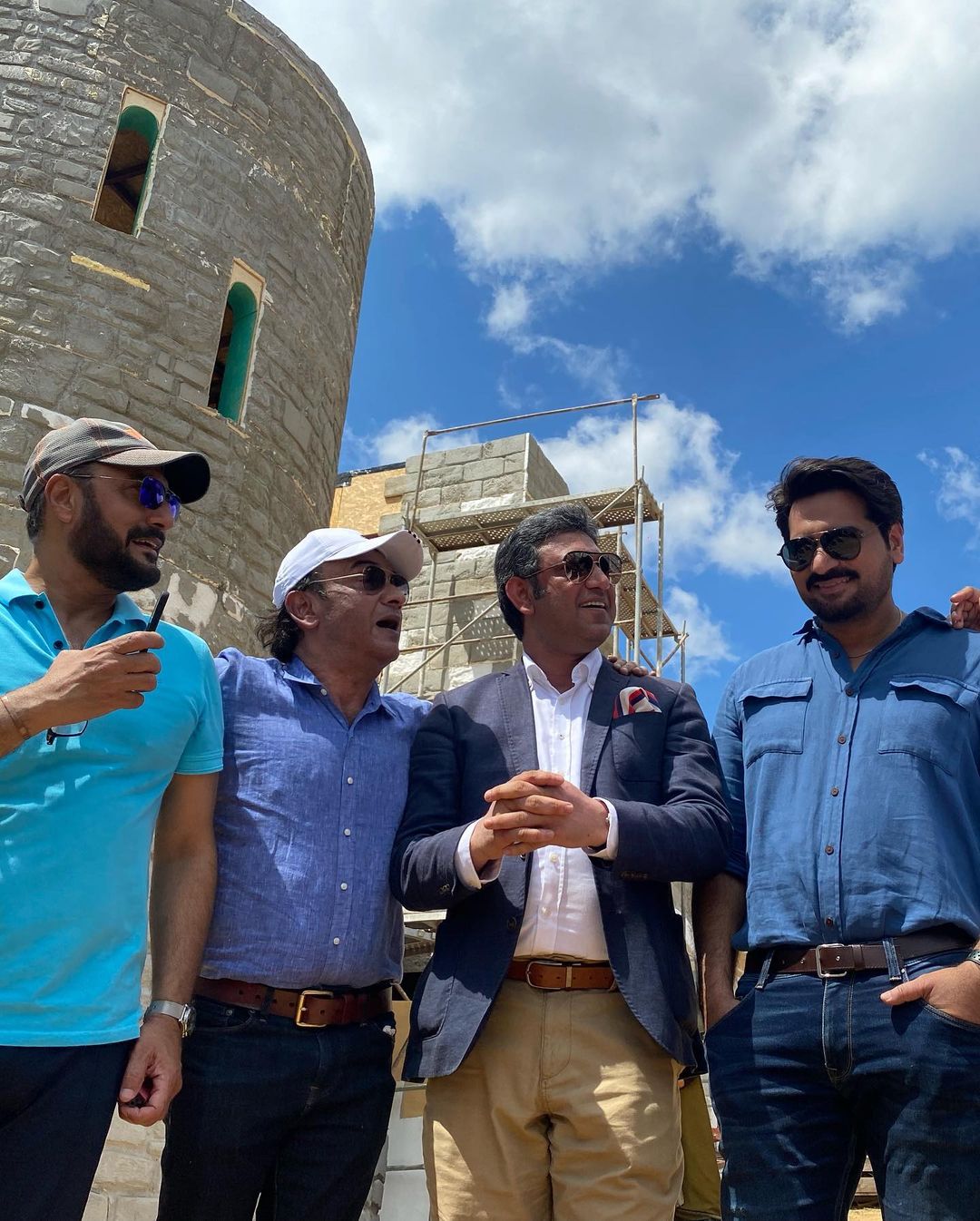 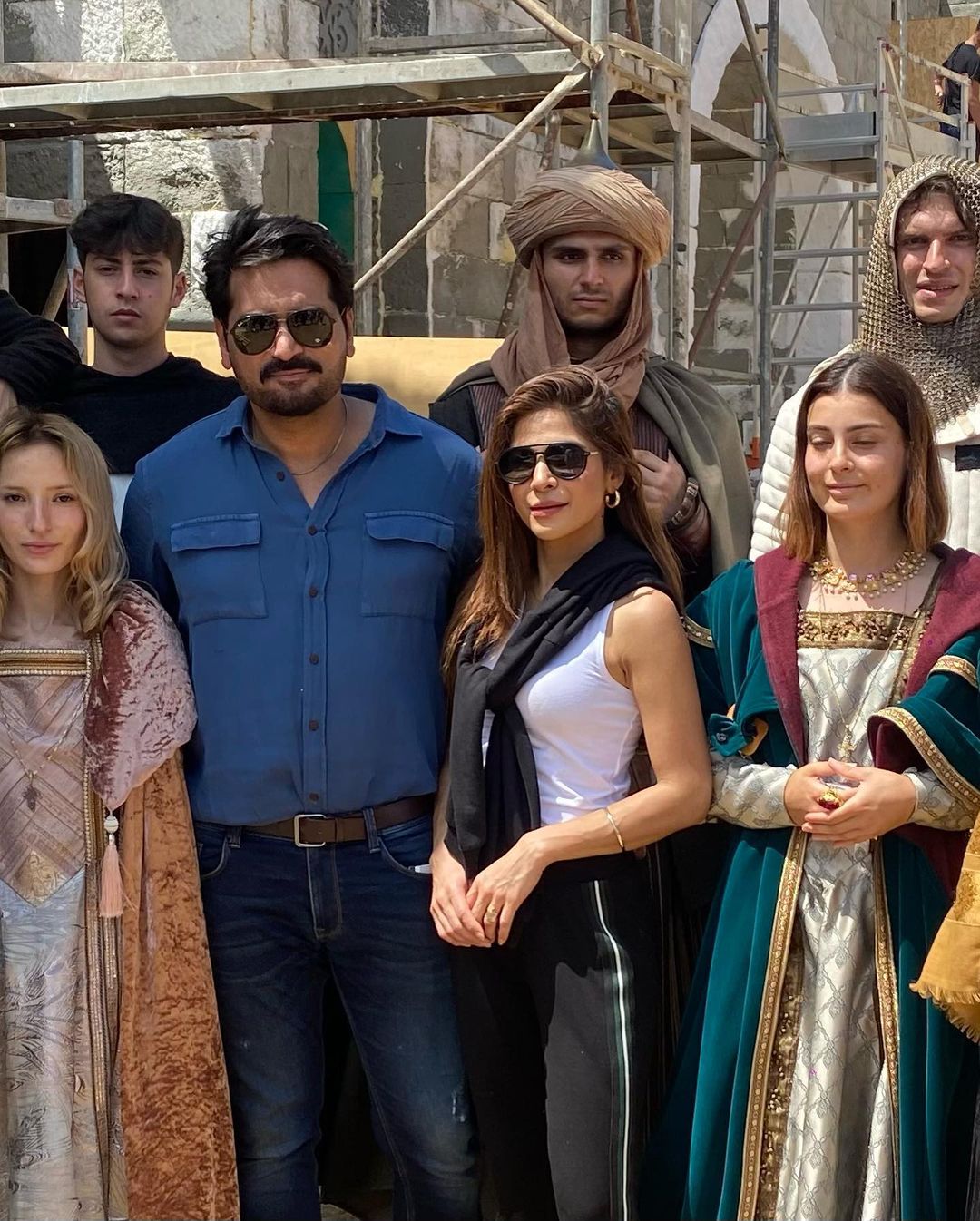 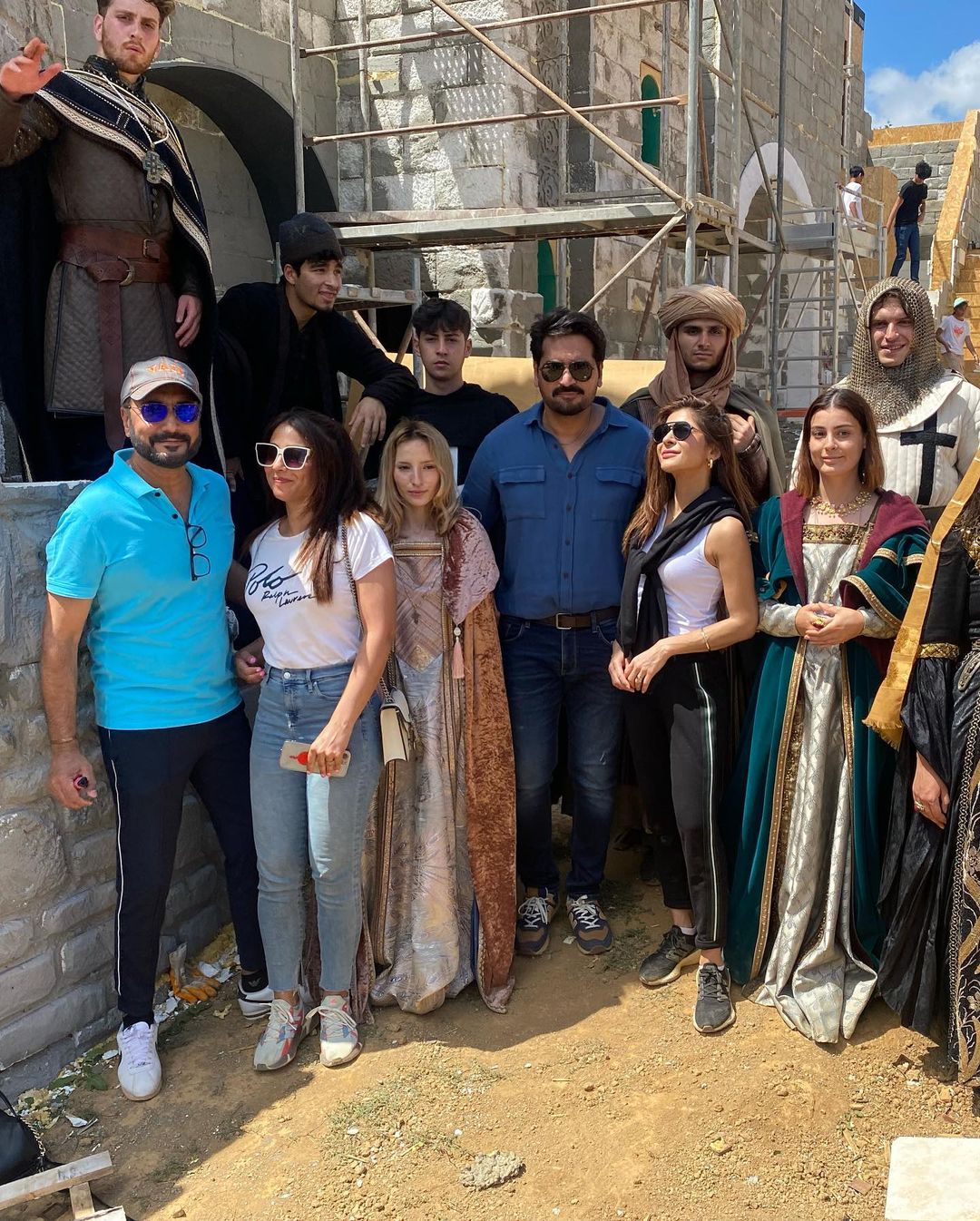 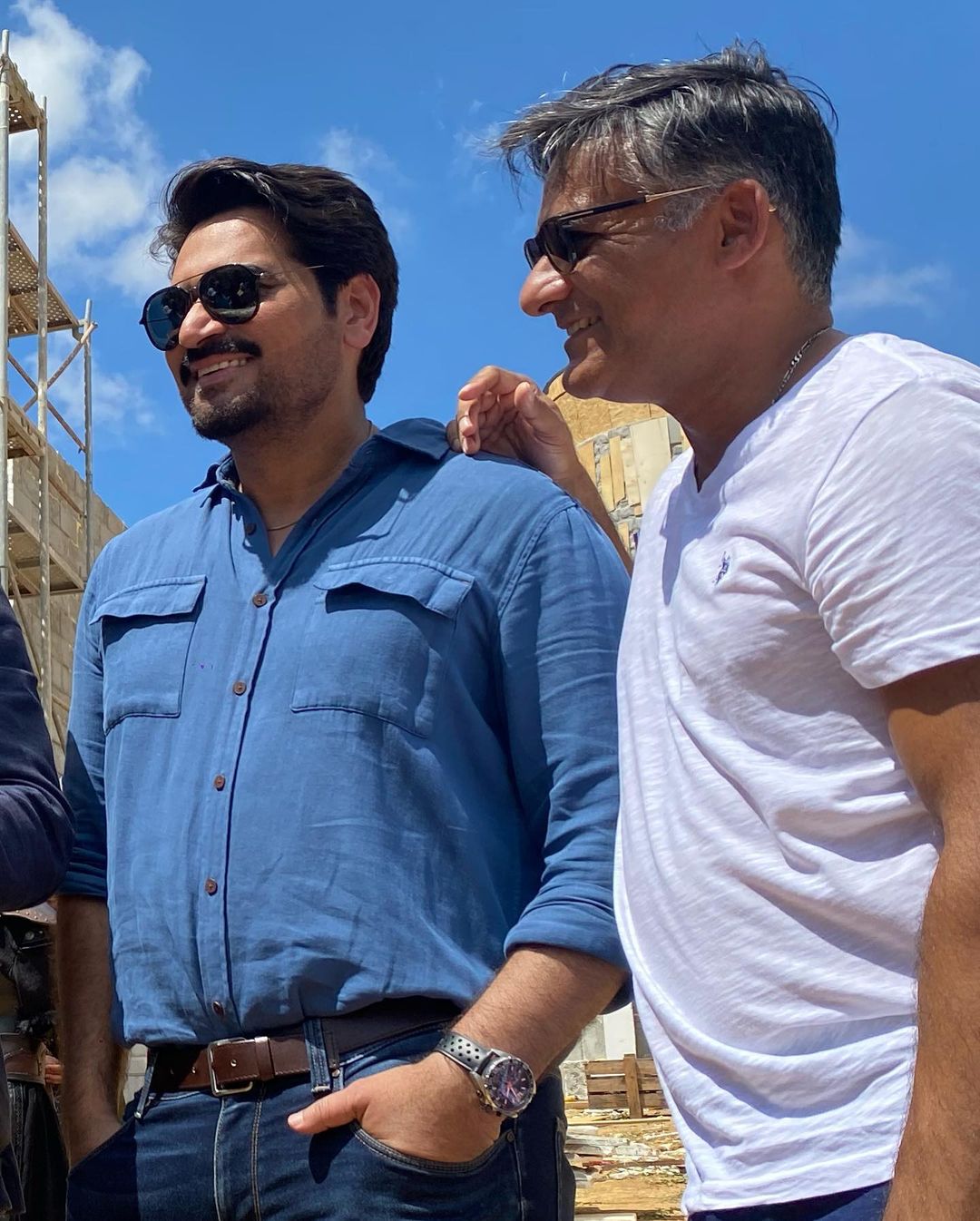 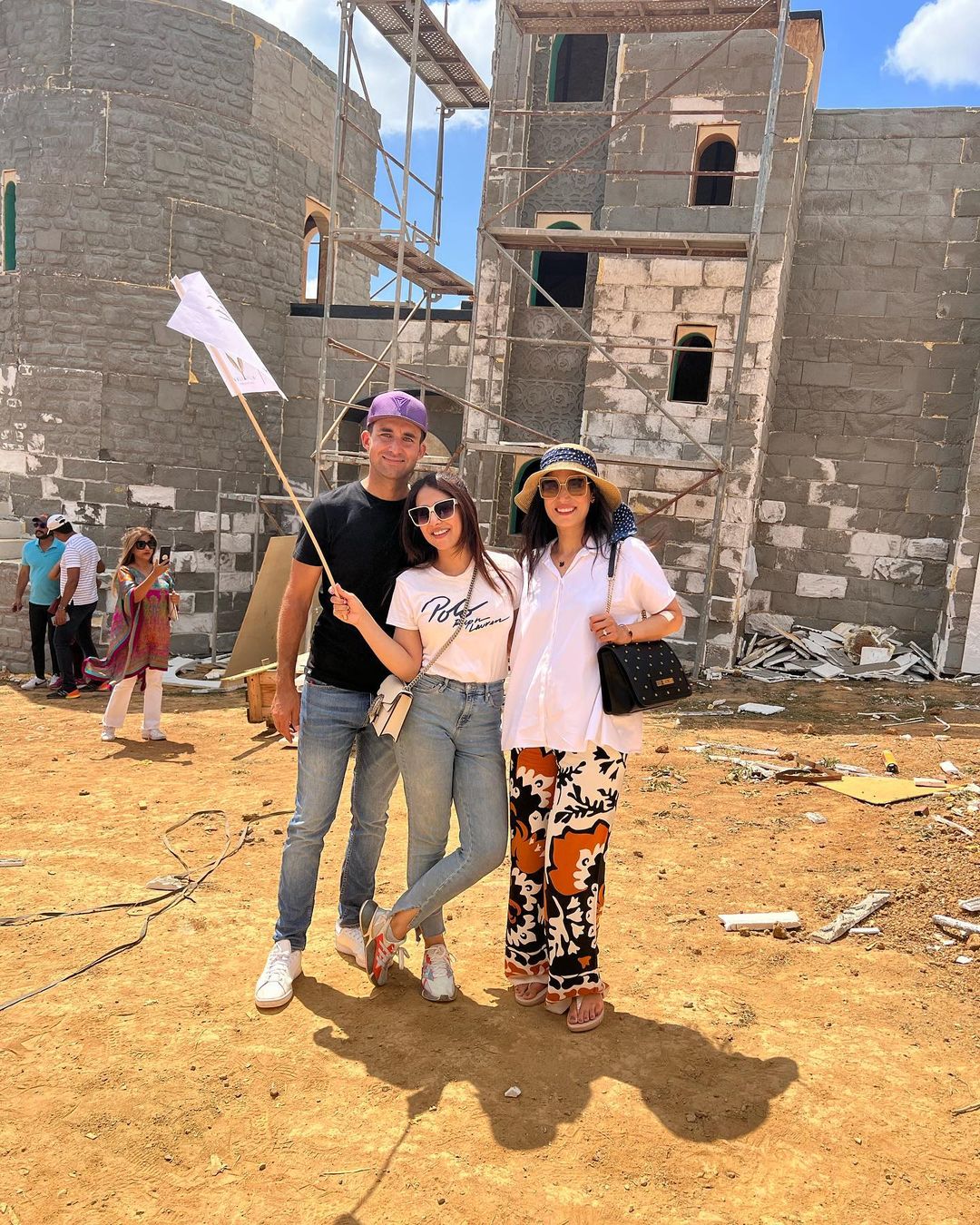 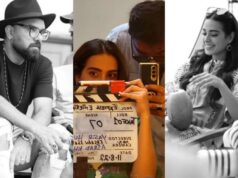 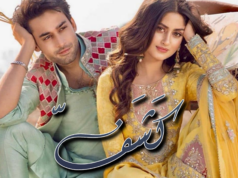 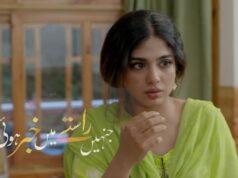 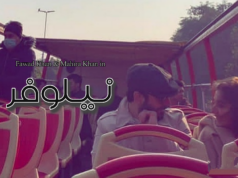 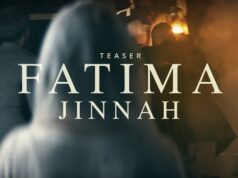 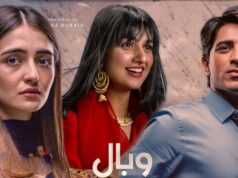 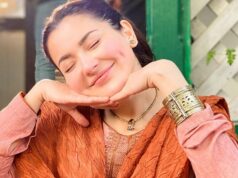 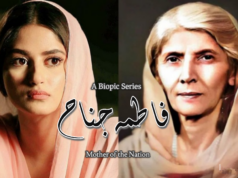 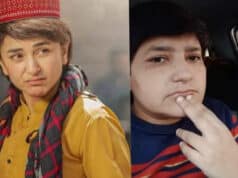