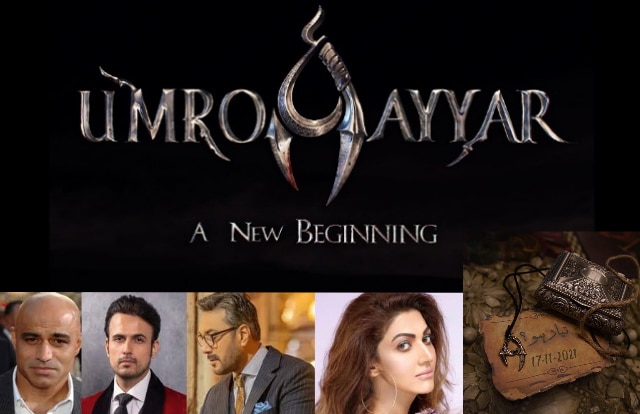 Umro Ayyar is an absolute wonder in the making. The movie is literally from another world, its plot setting is based on fantasy and otherworldly orientation. The recently released teaser has also hinted towards a new, intense, and entertaining storyline. Undoubtedly, the Pakistani audience is fond of experimenting with newer content, and the film has that modish approach. 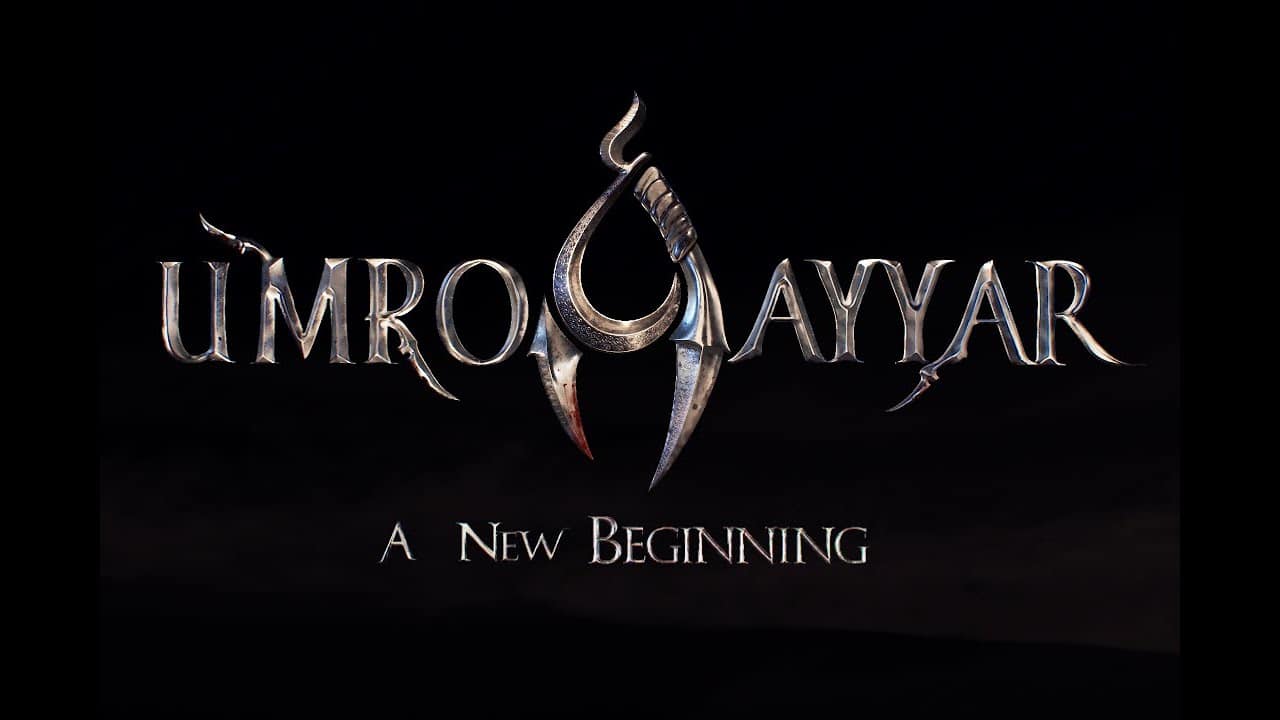 There are at least a hundred teasers already released since the government announced the reopening of cinemas. The audience is confused about what to watch first. But this film is like a magnet that will attract the audience once it reserves a slot for release. The makers haven’t told about any release date yet, but a wild guess suggests the film will be releasing somewhere in 2022. 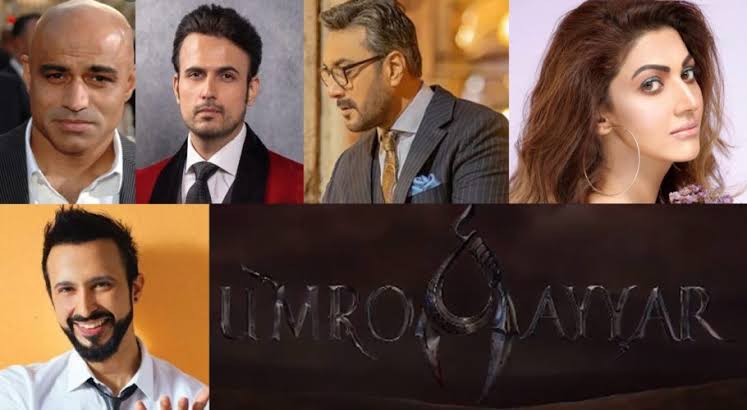 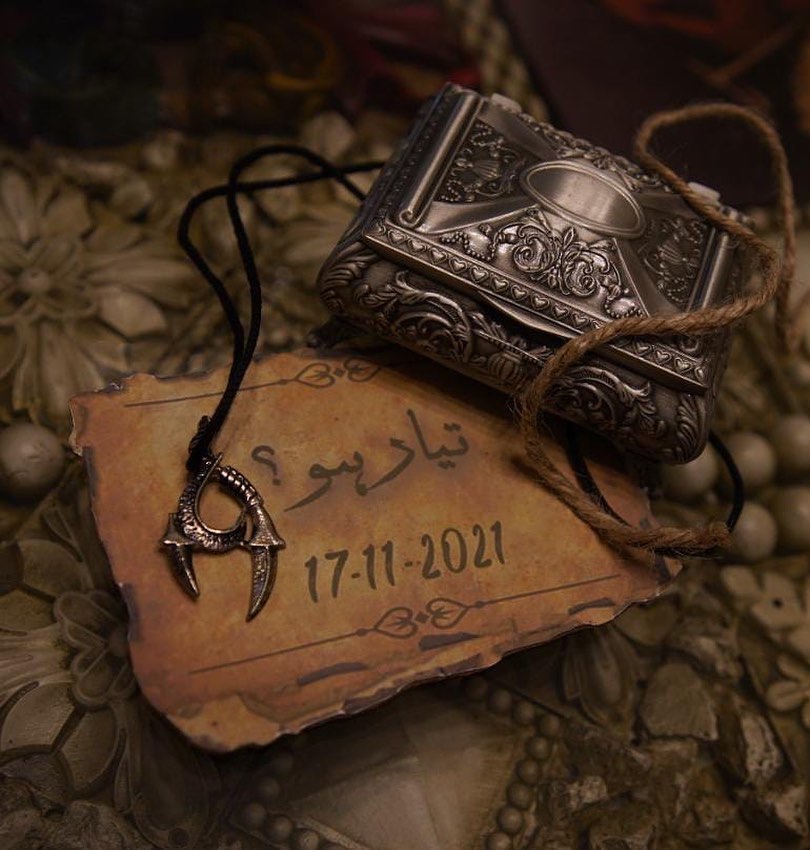 The film features a story from the golden and dark past of the Muslim world. The lead role player, Usman has said, the film is a new beginning “Of a magical land and evil jinns, of ancient lore and fights within, of modern visions and tales of glory! Tayyar ho for this epic story?!” He has also shared the expected release date, the film will hit cinemas in 2022. The film is just announced, and it looks very promising, it’ll surely live up to the expectations. 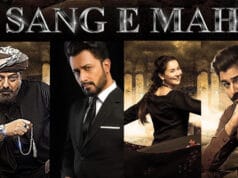